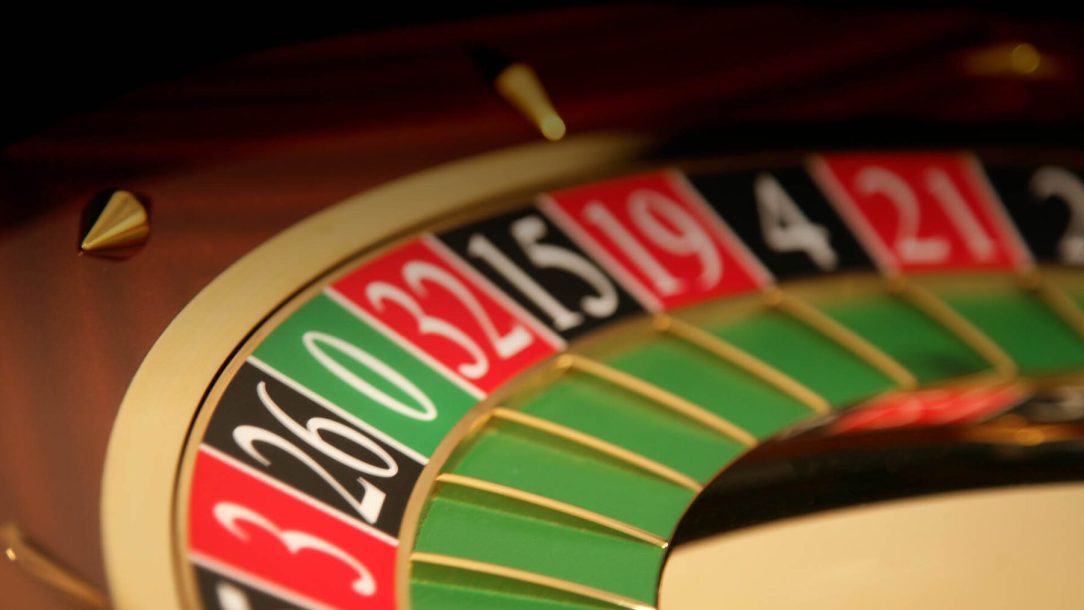 Roulette is, without a doubt, the most popular casino game. It has been for decades now, and it is probably the first game people think of when they hear the word ‘casino.’ It doesn’t matter if we are talking about professional players or novices. The chances are they will walk straight to the roulette table the moment they set foot in a casino.

If you are interested in trying out your luck with the game, you need to know that there are several variations of it. It’s even more so if you include online casinos that are at the peak of their popularity right now. However, in this article, we will focus on American and French roulette and introduce you to the differences between them.

The main difference between American and French roulette is the design and the layout of the wheels. Firstly, the former variant has two zero pockets (a single one and a double one). On the other hand, the latter one has only one zero pocket.

Next, they have completely different layouts, meaning that the numbers are not located in the same positions. When it comes to the French wheel, the numbers are positioned carefully to ensure balance so that players would be able to focus on a single section. The same rule applies to the distribution of even and odd numbers. Due to this reason, low and high values are mixed up, and red and black always alternate. Considering all of this, the French wheel is thought to be a better option for players since it ensures fair game, and the house edge is only 2.7%.

On the other hand, the numbers are not positioned favorably on the American wheel. The sequence is completely different, the odd and even numbers are not balanced, and neither are the low and high values. Besides this, the fact that it includes two zero pockets significantly increases the house edge to 5.3%. Needless to say, this is not very beneficial for the players and their chances of winning. 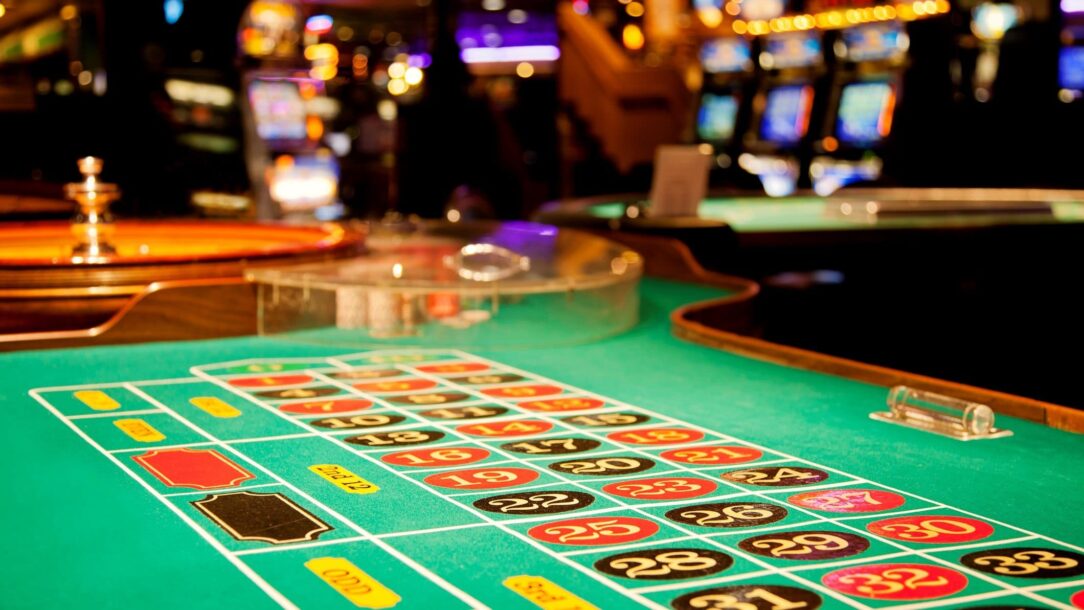 As already explained, the wheels used in these roulette variants are very different and can affect the rules of the game and players’ odds. Yes, there are additional rules in the French version of the game, but more on that later. Instead, we will answer the most common question novices have.

If there is a difference between the wheels, there must be one between the tables as well, right? Well, no. When it comes to the layout itself, the tables are pretty much the same. The only difference one may notice is the use of the French language to describe the names of the bet, but this cannot impact your success or lack of it anyway. The only variation may be that the French roulette includes two dealers and a table boss who oversees every game. Sometimes, you will also see a double French roulette that consists of one wheel and two large tables. Yes, the bets can be placed on either of these. As you can assume after reading this description, the game of roulette lasts longer on a French table than it does on an American one.

See also  What Is the Most Profitable Form of Gambling?

What are the additional French rules?

As previously mentioned, there are two rules in French roulette that do not exist in the American version of it. The first one is called “La Partaga” (to divide). When this rule is applied, you risk losing only half the money you bet. This rule decreases the house advantage even further to 1.35%. The second one is called “En Prison,” which translates to “in prison.” If the ball lands into a zero pocket, your bet is trapped. You cannot change the bet in any way, increase it, or withdraw it. Instead, the bet will stay the same for the next spin to determine whether you will win all the money back or lose everything. As you know, in American roulette, the moment the ball lands on zero, you lose everything. Well, in French roulette, you get another chance even though you cannot affect the outcome in any way. 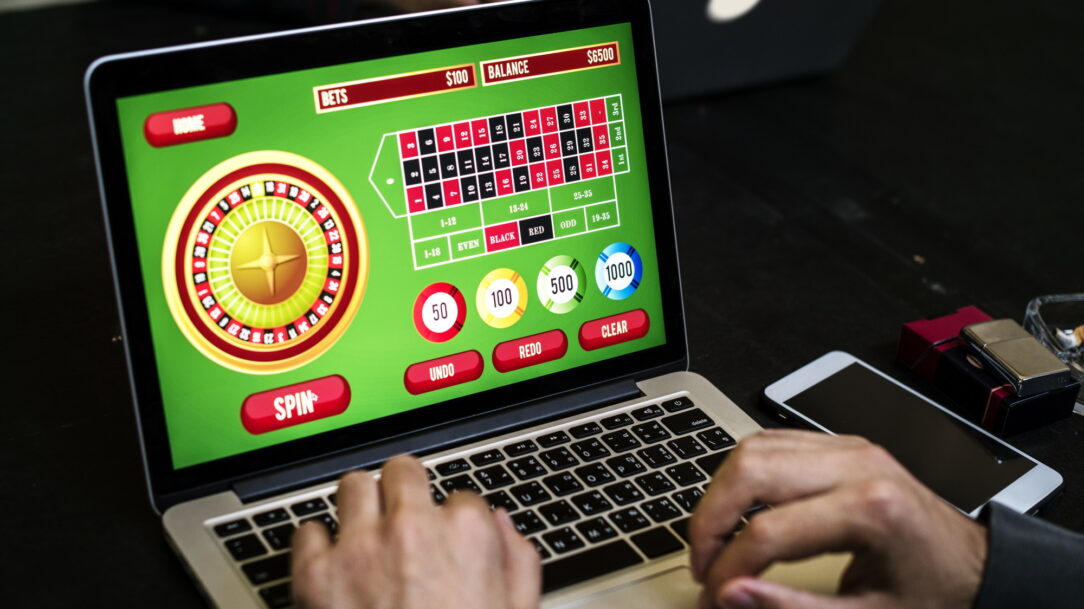 It goes without saying that every online casino enables you to enjoy both versions of the game online. It is one of the reasons it has maintained its popularity. People no longer need to travel to another state or country to enjoy this activity. Nowadays, all they need is a laptop and a stable Internet connection. Not only is it more convenient, but you can get welcome bonuses and other rewards, and you should learn more about these on the UFABET website.

The online casinos have taken this a step further, so today, you can even watch and participate in a live roulette game with a human dealer. Nevertheless, the one thing you have to keep in mind is that not every online casino offers games played at a French table. Yes, the games are played by the French rules, but they use the American tables.

Which one should you play? 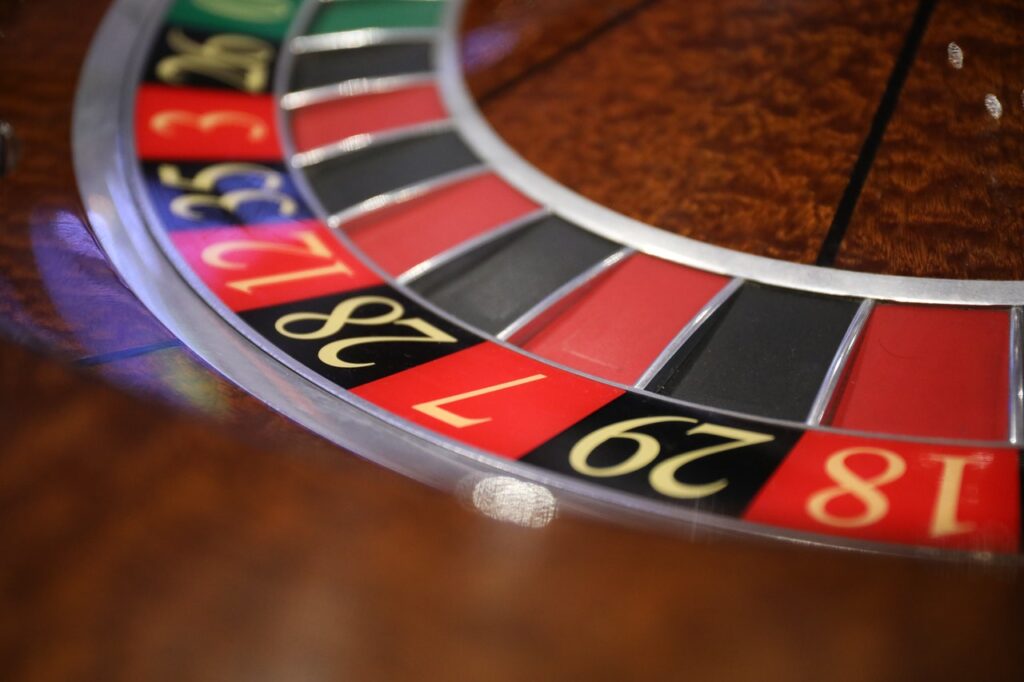 If you know all the rules and now that you know there are two additional ones used in the French version of the game, all that is left to do is decide which one you will enjoy. Obviously, it all comes down to your personal preference. Generally speaking, people who have already played one version in the past usually stick with it since it makes them feel more comfortable. However, this doesn’t mean they are not eager to try something else.

If you are a novice and have never played before, you should enjoy both of these, and then decide which one you prefer more. Considering that you can do this from the comfort of your home, why wouldn’t you take full advantage of the games online casinos offer?

The Pros And Cons of Online Gaming
What Is Statistically the Best Way to Play Roulette?
To Top