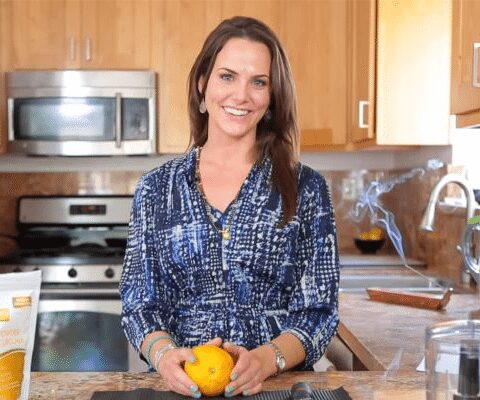 “Buddha Smash” focuses on a Buddha character who obliterates everything in his path with his bare hands in a 2D fighting game format.

“Snaxxx” is a culinary commentary show where adult entertainers including Sheila Marie (@sheilamariexxx) and Jaylene Rio (@JayleneRio1) give their unbiased opinions on delicacies from all over the world.

Launched in 2007, Myx TV targets millennial Asian-Americans with a mix of reality shows, live music performances and movies. It is broadcast in more than 15 million households on cable providers such as Comcast, Time Warner, Cox and DirecTV. It also offers on demand content on its web site and OTT platforms such as Roku, Samsung Smart TV and blu-ray, and Sony Bravia and blu-ray.