Retirement makes some people either comfortable or uncomfortable. For some, it becomes a reason to get back in the field. If the series will ever make a comeback with the third part is a question that has been answered in this article. Do read the article further to find out. 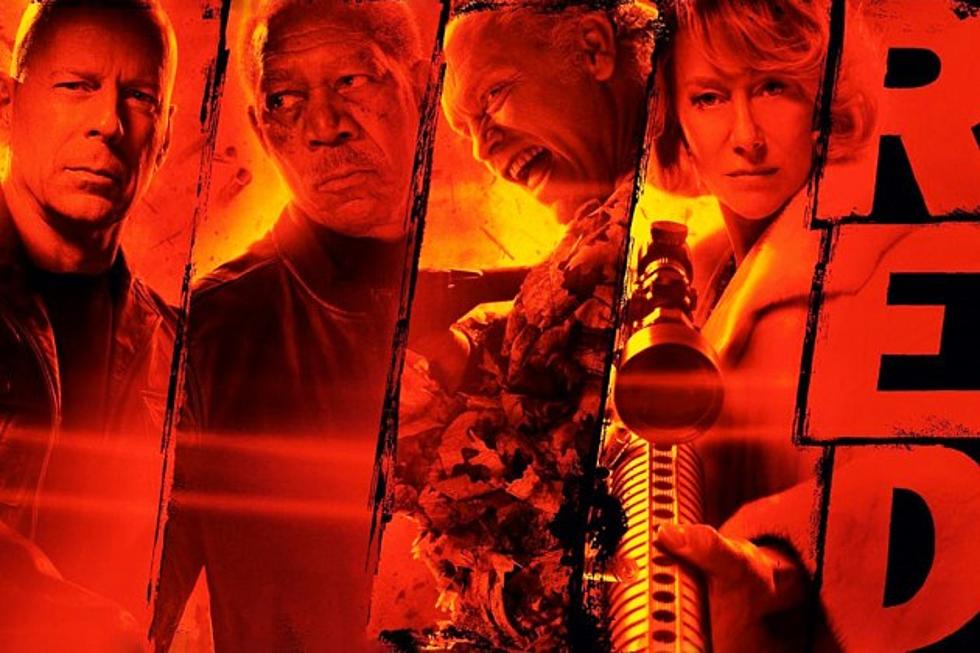 Retirement is not just a time to relax, but it is also a time to uncover your assassin. Frank Moses leaves his post-retirement comfort life after he faces a deadly attack. To search for the person behind the attack, he revives his old team by getting every member back. While in the pursuit, the team discovers that the attackers are much more technically advanced than they are.

The second part crosses the national border and goes international. A portable nuclear device goes missing. It is suspected that a terror group has carried out the theft. Understanding the depth of the situation, Frank Moses and all his team members are called back again. They decide to locate the portable nuclear device and save everyone from the terror of the attack.

Even though the story sounds a lot like action-adventure, the makers have presented it with humor and given it the touch of a comedy genre.

Both the parts of the film series had five main characters portrayed by five different actors. Frank Moses was played by Bruce Willis, Marvin Boggs by John Malkovich, Sarah Ross by Mary-Louise Parker, Victoria by Helen Mirren, and Ivan by Brian Cox.

Once known for their perfection as CIA agents, they don’t think twice before reuniting with a friend, Frank Moses. The kind of bond that they had in their older days gets back and stronger. Their mutual understanding and coordination help them to fight the antagonists in both parts of the movie.

When Can We Expect The Release

The film series is based on a comic book that was limitedly released in the market after being published by DC Comics. Warren Ellis, the writer of the graphic novel, is yet to expand his graphic novel. The third part is currently on hold. It would be a possibility once Warren Ellis sits to write and get it in the market.

It has been eight years since the second part was released on the big screen. Fans waiting for the next part proves that there is a lot of craze for this film franchise.

Things You May Want To Know About Red 3

To start with, R-E-D stands for “Retired, Extremely Dangerous”. If we talk specifically about Red 3, then it currently looks to be a distant dream. If, however, the makers ever decide to reunite then there would be a lot at stake. The first part performed well at the box office but the second part was a bit of a disappointment. The low ratings prove this point to every extent.

Hence, if the Red Film Series ever comes back, then there would be a lot to cover in terms of financial loss and disappointment among the audience.

It was said in the second part that the best never rests. So, we can only be hopeful that the makers will come back with another part.