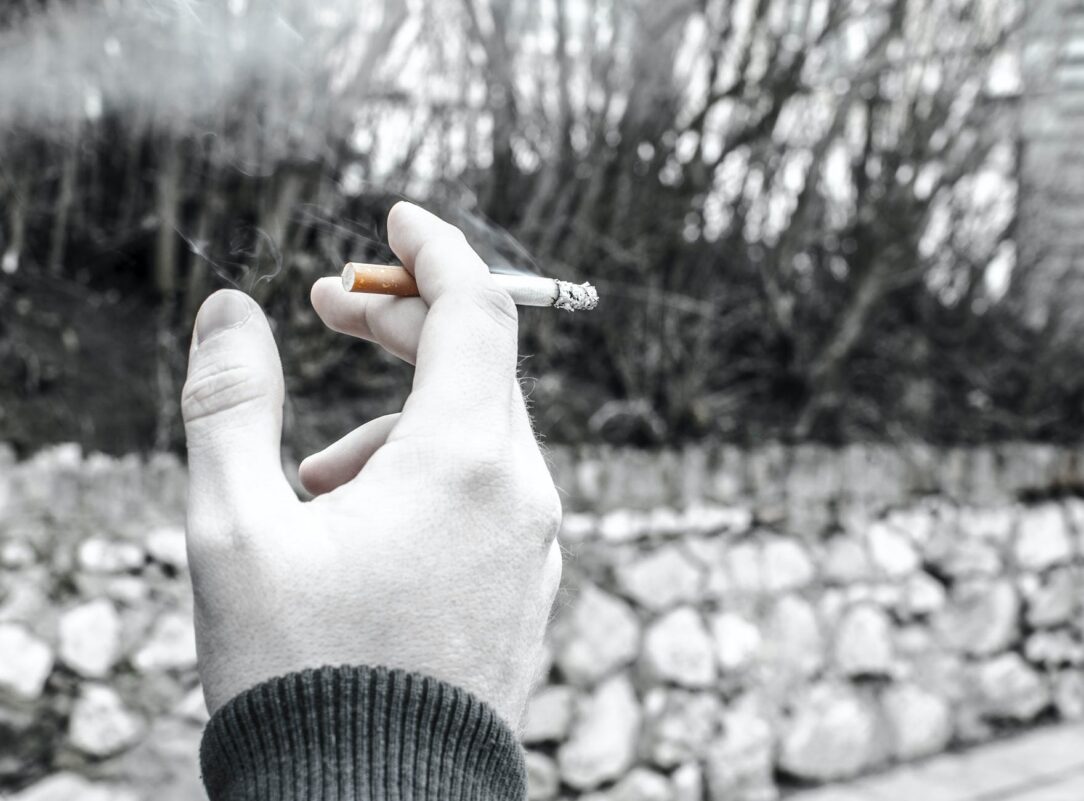 Ever since Man first discovered the joys of smoking tobacco, there are millions of new smokers who take up smoking each year. Smoking is a harmful addiction as the nicotine loaded cigarettes are termed to be one of the main causative factors behind lung cancer and in fact, several studies have conclusively proved the link to the same.

This begs the question, if people are aware that smoking cigarettes or any other tobacco product can cause you cancer and a host of other health problems including emphysema,  then they have to be mentally deficient to continue with their habit of smoking, right? After all, if you are told that a particular habit can effectively compromise your lungs and in the process, shave off decades of your life why on earth would you want to continue with that habit?

The bad news is that the situation is not as simple as that; the human brain is indeed a wonderful organ and the very act of smoking that first cigarette hooks you onto the same right away. Smoking is an extremely addictive habit as it contains nicotine which alters your brain’s chemical makeup. And to enhance the feeling further, your brain releases the ‘feel-good’ hormone serotonin each time you smoke, making you enjoy the same even more. This sets up a destructive cycle as more smokers try and increase their dosage to get the same effect. As a result of this addiction, most smokers often migrate from just a few cigarettes in a day to two or more packets per day. This addiction is so overwhelming, the same that most drug addicts face on a daily basis to the point that smokers would do just about anything to get their next fix. Their brains are already wired to continue with this addictive habit and pointing out the ills of smoking may not do them much good either as they require intervention, rehab, and treatment for the same.

See also  Bariatric Surgery And How It Affects Mental Health

One of the ways that you can spot someone addicted to smoking is to monitor their movements, they would require a fix once per hour or even once per half hour.  Quitting smoking is easier said than done and while many do claim that it is just a matter of developing a strong personality, it is anything but that. The effects of addiction depend more on the individual person and if you or your friends are addicted to this habit, then chances are that their closest relative is a smoker as well. Peer validation is yet another reason for young people to take up smoking, and quitting all of a sudden is not impossible but extremely difficult as the users often had to face nicotine withdrawal symptoms. This is why those planning to quit smoking may want to use a few accessories such as nicotine-laced chewing gum as well as try out e-cigarettes to help combat the symptoms of nicotine withdrawal. So the next time you spot someone smoking you may want to avoid prejudging them and suggest that they try out nicotine-laced chewing gum as the act of smoking is putting their very lives at risk,

Speech on Organ Donation
Speech on Yoga
To Top