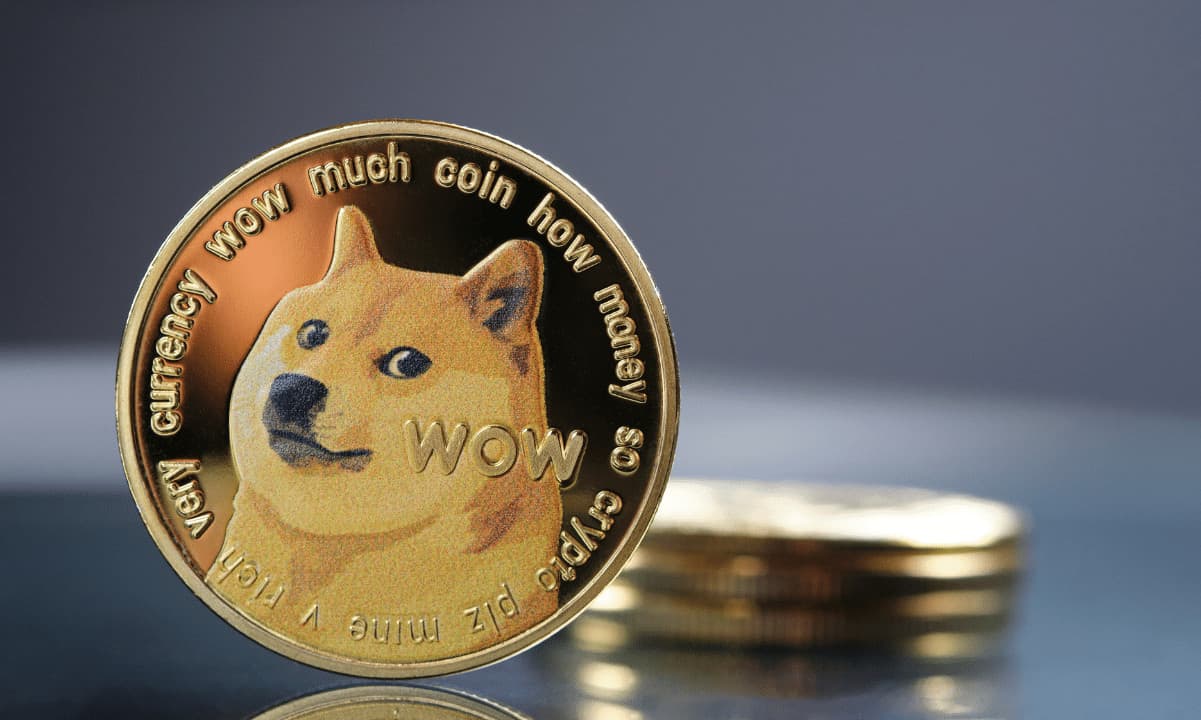 Dogecoin is primarily a decentralized digital currency that uses a novel protocol for transactions: it’s based on Bitcoin with some changes designed to address some of the security problems inherent in Bitcoin. The creators hope that Dogecoins can become a pioneering currency just like Bitcoin, and they have implemented several changes to make this happen.

But, do you know that it all started as a joke? The creators, named Billy Markus and Jackson Palmer were inspired by memes and the current crypto market, and they decided to take a step further and make something unique and different. And of course, they did it the best way they can, and today DogeCoin is something that is available on many exchanges and trading platforms. It’s enough just to click here and see how the things are going better every day to this currency.

A little more about DogeCoin’s history

Yes, we know, history was not our favorite subject at school too, but we need it to give some context to the whole story. Probably you remember the doge meme, that was popular in 2013 and 2014. That’s when the creators decided to make some jokes and use that to create a payment system. But, we all remember that it wasn’t even popular until the late 2020 or early 2021. The payment protocol is similar to Litecoin’s.

And there was a brief silence (for a few years), when 2020 happened. We all know what this year brought to the world. So, some crypto TikTok users brought back DogeCoin to life, and it’s worth peaked too.

The real popularity came in 2021 when suddenly, everyone was talking about DogeCoin, even Elon Musk – who is known as the most influential person in the crypto market. Today, it’s an altcoin that can be traded through many exchanges. It also can be used as a payment method for adult content, gambling, or gaming.

There was also a Dogetipbot protocol, which is now discontinued. It was used as a tipping system back then. 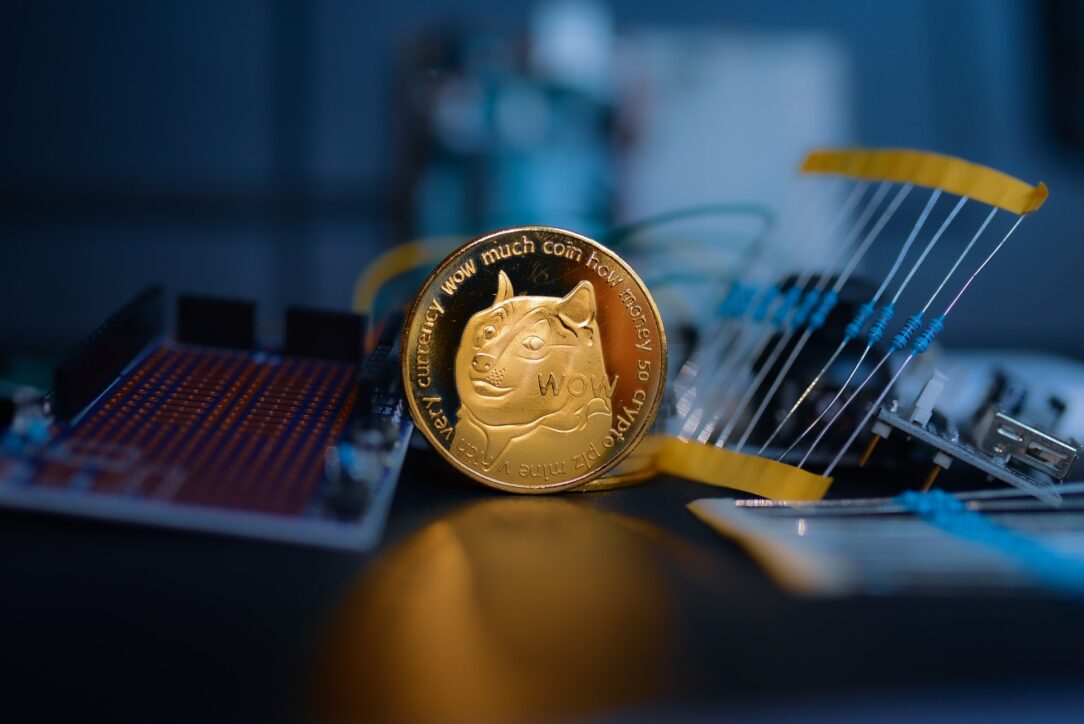 To better understand how Dogecoins work, we need to explain first how digital currencies work in general. As a refresher, digital currencies are based on the idea that you can use your computer to process transactions for fun and profit. Many of these transactions take place over the internet using the concept of blockchain: it’s a form of the distributed public ledger where transactions are stored in blocks (chains) of encrypted data that cannot be modified without being noticed. These transactions are added to the ledger and kept in it forever unless they’re changed or deleted, but editing the data is very difficult and requires effort.

To create a digital currency, you need to be able to generate unique blocks of data and assign them a value – these values become what’s known as block rewards. It would help if you also decided how transactions will be verified within your system and how coins can be generated. All of these things can affect how your coin will work and should be carefully analyzed before being implemented; this is why digital currencies have been around for years without much success.

How to buy Dogecoin?

According to OKX.com, this step is pretty short, as you can use exchanges to buy Dogecoins directly. If you are interested in buying Dogecoins, here are some more popular ones.

Coinbase: It is a US-based exchange and is considered the most trusted one out there. When you buy Dogecoin, you pay with a bank account or credit card. It is also the only exchange allowed to send money directly to your Coinbase wallet in the United States. You can buy Dogecoin for Bitcoin instantly or have your Bitcoins sent to your wallet first.

See also  6 Useful Tips And Tricks On How to Prevent Cryptojacking?

Kraken – offers advanced trading features since you can buy and exchange. 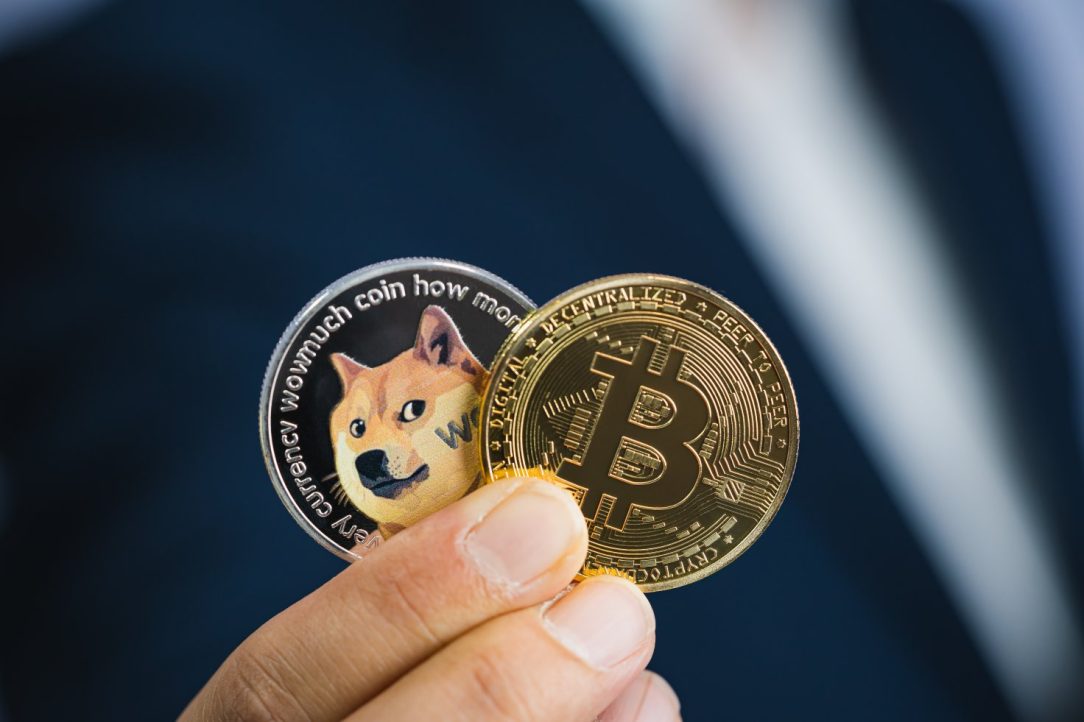 One difference between Dogecoins and Bitcoins is speed; while transaction times on Bitcoins take more than ten minutes (or even days), transactions within Dogecoins can occur within seconds or minutes at most.

Is Dogecoin a good investment?

As mentioned above, Dogecoin is based on Bitcoin. It has several changes in its protocol, making it more secure or increasing the speed with which transactions are being made. These changes show that Dogecoin is trying to be a pioneering currency that could take over from Bitcoins in the future.

Should you buy Dogecoin?

However, there’s also some concern about Dogecoins. For instance, their involvement in illegal activities like money laundering means that they must play by the rules and implement KYC policies and other similar requirements. The main problem with this is that it will drive some users who cannot be bothered or do not feel like dealing with regulations, so there may be a dip in the overall value of Dogecoin as a currency.

Ultimately, we think Dogecoin is a good investment, and you should give it a try. You can always use the services mentioned above to buy Dogecoins, but keep in mind that the price will likely go up and down according to the preferences of people buying and selling them. 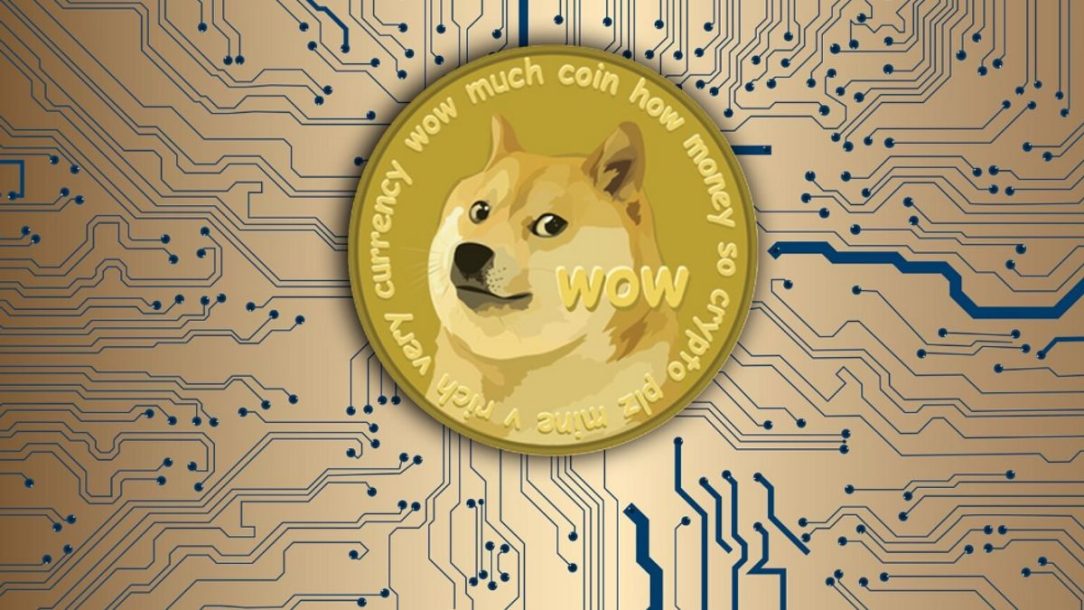 Many people expected that this currency will go over $1 per coin, but that probably won’t happen. Some speculations say that it will probably rise again in 2024, but we can’t be sure 100% of that. The crypto market is so volatile, so we are not able to predict anything. Some experts predict that this currency won’t last for long, but again, no one can say that for sure, because there are many factors that can influence the price, and the market changes.

See also  How to Open a Cryptocurrency Trading Account - 2022 Guide

They even say that this currency is just to have fun. We think that things can still get serious with it. Patience is a key factor when you decide to trade or invest in cryptocurrencies. So, maybe the only way to get to know DogeCoin better is to try to invest some small amount of money, and see how things will go.

Many people consider Bitcoin as the main part of the crypto market, and they are probably right. But, that doesn’t mean there are no alternatives. Many currencies have a lot of potentials, and they can grow even bigger in the future. As we already said, no one can ever predict that. We can only wait and see how everything will change, and will there be good days for DogeCoin and other altcoins in general.