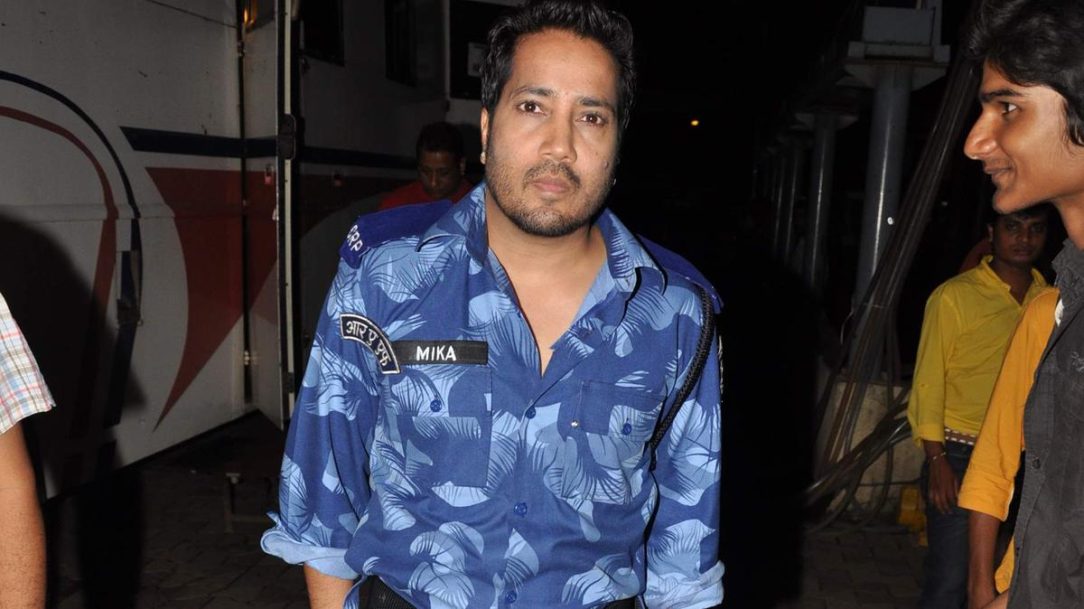 The famous singer Mika Singh from India is well-known in Bollywood. He sang in many legendary movies and he even released a few solo albums. Besides that, he appeared also in some movies and TV shows, and he was a judge in some singing reality shows.

Mika is not the only one that has a talent in his family, and if you want to know who else is there, what’s Mika’s net worth and other things about his life, keep reading this article. 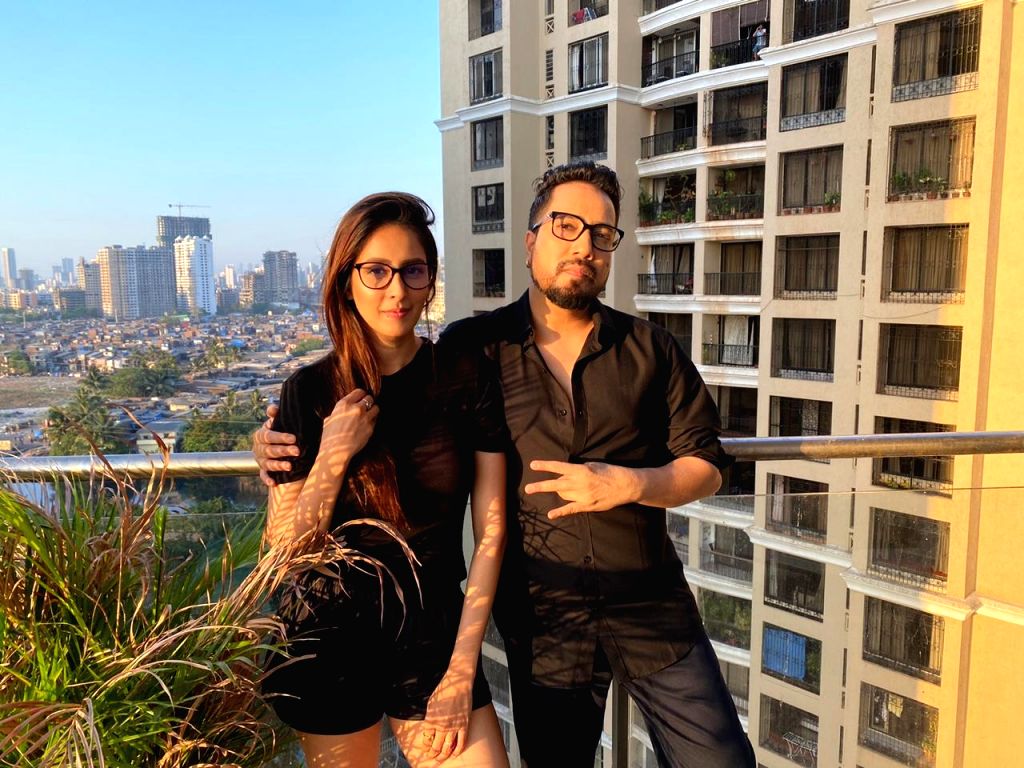 Mika Singh was born on the 10th of June, 1977, and his real name is Amrik Singh. He was born in Durgapur in West Bengal. Mika’s parents were very talented and his father Ajmer Singh Chandan was a classical singer and his mother was good at folk music. An interesting fact about his parents was that both of them were amateur wrestlers. Mika has five brothers and one of them is the famous Punjabi singer Daler Mehndi.

It was known from Mika’s early age that he is too interested in music and that his future career would be that. When he was only eight years old he learned to play the tabla, and the harmonium when he was twelve. Only a few years later when he was fourteen he was very good at playing the guitar. 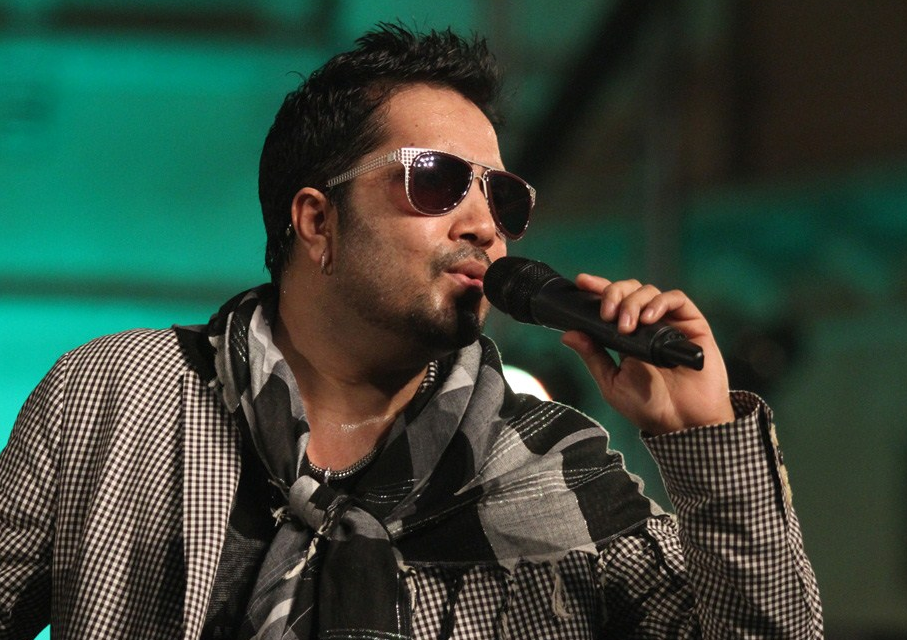 Mika started as a singer of kirtans and bhajans and he started making music in 1998. That same year Mika released his first solo album, Saawan Mein Lag Gayi Aag.
But he became super famous when he performed the song “Dil Me Baaji Guitar” in the movie Apna Sapna Money Money in 2006. Another successful hit was the song “Mauja Hi Mauja” in a commercial Jab We Met in 2007. His famous songs are “Dhanno” and “Singh is King”.

Now Singh is a super popular pop star in India, but he is also well-known in rap and bhangra genres. As he rose to fame he started touring around the globe, but also in India too. He had some very successful concerts in London and Birmingham, England.

Mika Singh is a wealthy man and he has various money incomes. The one that is the major is his playback singing. Mika sang in many movies in Bollywood and he is not going to stop that soon. An interesting fact is that he sings in over 15 movies every single year, so you can just imagine how much money he earns. He also acts as a judge in various TV shows and singing competitions and that also adds to his income. Other interesting things that can witness his net worth and income are the luxury cars that he owns, like his orange Hummer H2 and his BMW Z4. Mika Singh’s net worth is estimated to be around an astonishing $13 million. This is just incredible and we believe that his income and net worth will only go up. 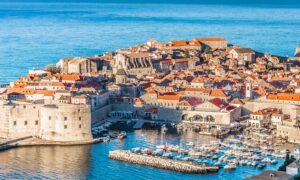