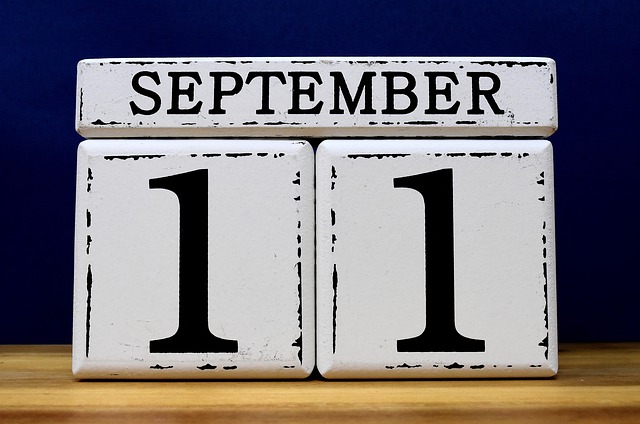 As one of the real-time televised terrorist incidents, I am sure that most of you do remember the terrorist attacks that took place in New York, on September 11, 2001, when two of the four jetliners high jacked by Al-Qaeda militants crashed against the twin towers of the world trade center. The resultant fireball weakened both the towers, bought it crashing down, and caused the death of nearly 3000 people in the process. To date, it happens to be the deadliest terrorist attack on American soil, but the aftereffects of this terrorist attack caused the US government to become more determined to wipe out this organization and resulted in the declaration of war on Afghanistan and the surrounding areas, including Pakistan. But this particular incident still continues to resonate to this day and has resulted in a rather regrettable backlash and a rise in racial crimes.

You would think that after the US took military action and even killed bin Laden, the mastermind behind the attack that it would get back to normal. But crazy seems to be the new normal for this terrorist attack has led to stricter immigration controls and more security checks including racial profiling. Racial profiling is where the airlines’ security singles you out based on your last name or in the way you look and would subject you to additional security checks.

Given the fact that the terrorists who high jacked the airlines passed through the same security checks, one can understand the need to be on guard and for updated security mechanisms to come into play. But the terrorist attack in New York City has also resulted in a deep-seated paranoia of anything that appears Asian or to put it bluntly, has given rise to Islam phobia. Granted that since all the terrorists were Muslims, there was bound to be some backlash, but to this extent? 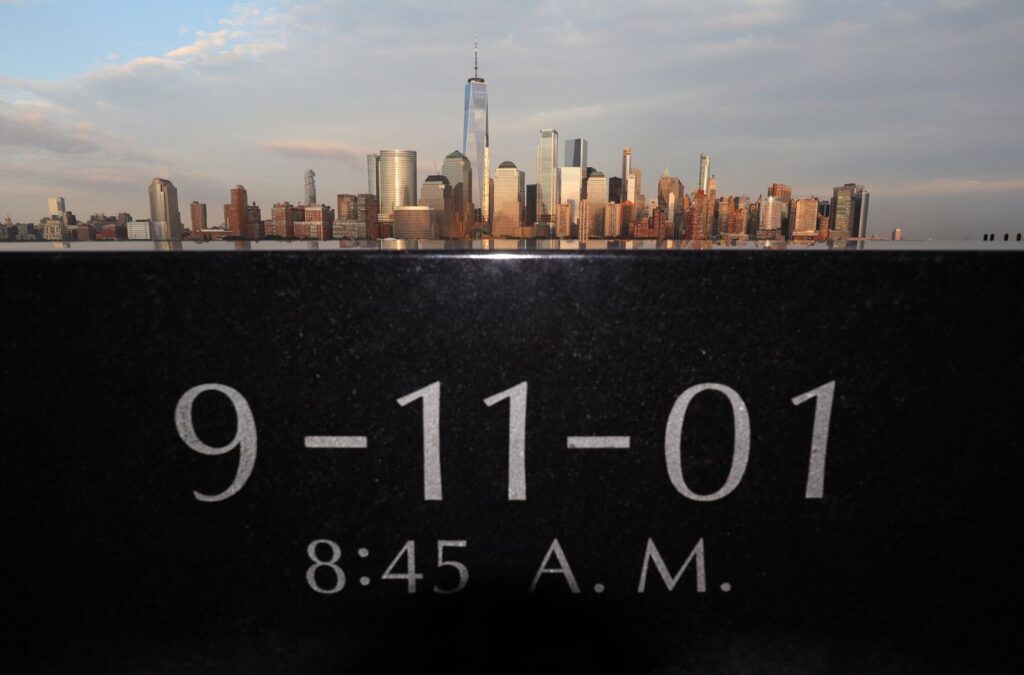 What makes this harder to stomach is the fact that the US government knew that there would be a backlash against certain minority groups and did little to educate the masses or tried to bring the mass hysteria under control. As a result, many Asian students and even professionals are often racially discriminated against and in more than a few incidents have been subject to both racial attacks and in a few cases, have been killed as well.

This brings us to the eventual question, can we let our fear rule us to the point that we become irrational, or do we continue to lead normal lives? If you were to ask any survivor from the 9/11 attack, they would tell you that they are glad to be alive and that they forgive these misguided youth who were brainwashed into crashing the planes against the twin towers. To put it plainly, sometimes bad things do happen to us as it does to everyone else, the choice that we have before us is to either obsess over the negative incidents and watch as our life spirals out of control or try to be optimistic, remain full of hope and embrace life in all its entirety. In the end, it comes down to us and the choices we make defines us.

Speech on Inspiration
Speech on Human Rights
To Top