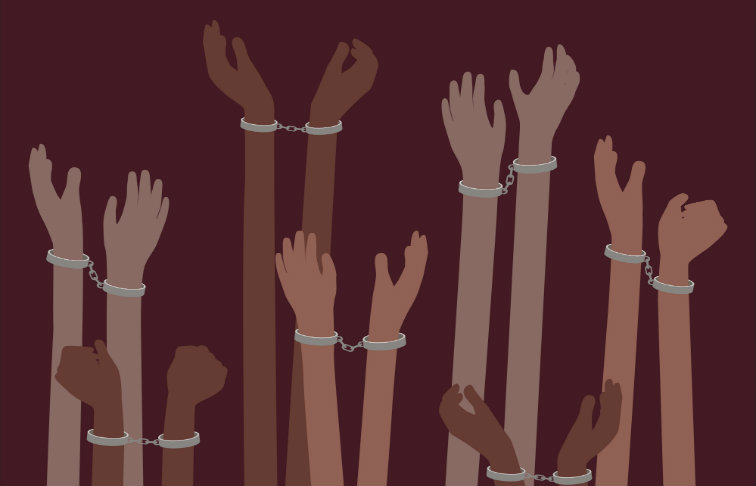 The oldest business on the face of Earth is the flesh business, and while we have evolved leaps and bounds, humanity seems to have taken a sucker punch. Human Trafficking is one of the deadliest and inhumane offenses that has trashed and scarred billions of people throughout the World. An industry worth over $150 billion as per ILO reports, it has bloomed over the last decade, much to everyone’s dismay. Taking a closer look at the worsened situation; China, Russia, and Uzbekistan constitute a significant chunk of human trafficking victims with Zimbabwe, Iran, and North Korea following suit. Ashton Kutcher’s latest revelations have shown the darker side of the US where 20.9 million people have been trafficked, the majority of them being children. The question emerges as what could possibly be the reason that no authorities could deal with such barbarism.

With numbers raking up every year, one needs to understand that exploitation of any form should be killed at its root. Human trafficking is divided into sexual offense and forced labor, although the former dominates with 80% share. The statistics laid out by UNESCO and various other organizations point at one thing; we know what is happening, but we lack the guts to speak up against it. Asian countries have seen a meteoric rise over the past two decades as sexual slavery has reached an untouchable point, and it doesn’t seem to drop in the near future. Lack of security, exploiters, and non-challenging mindset has caused the industry to bloom. Thorn, an organization headed by Ashton Kutcher spoke about the dark web contents where children as small as two-year-olds were subject to sexual tortures. Many US officials and hotshots have been suspected of cover up and committing the heinous crime, but nothing significant hasn’t been achieved yet.

NGOs and private bodies have sprung up since the start of the 21st century, but the only handful of them has done enough to shake the human trafficking mountain. Traffickers seem to be getting bolder and the fear of doing wrong has eluded their conscience, and the onus is not only on Government of one’s country but their people as well. Reiterating what one might hear in movies might be irritating, but the fact remains that nothing has changed, and the situation could only get worse. Report of sexual slavery since the inception of ISIS have touched new heights with the radical terrorist organization openly selling girls and women under broad daylight, the Yazidi population being affected the most. Crimes against boy and men have also come under the microscope, which shows no one is safe on the face of the Earth.

It is imperative to take action against human trafficking, but one should also enlighten others about the dark and brutal World that no one could even think of. Victims should be treated with empathy, and their voices should be let out so that it reaches the ear of every individual on this planet.

Speech on Gender Equality
Speech on Social Media
To Top