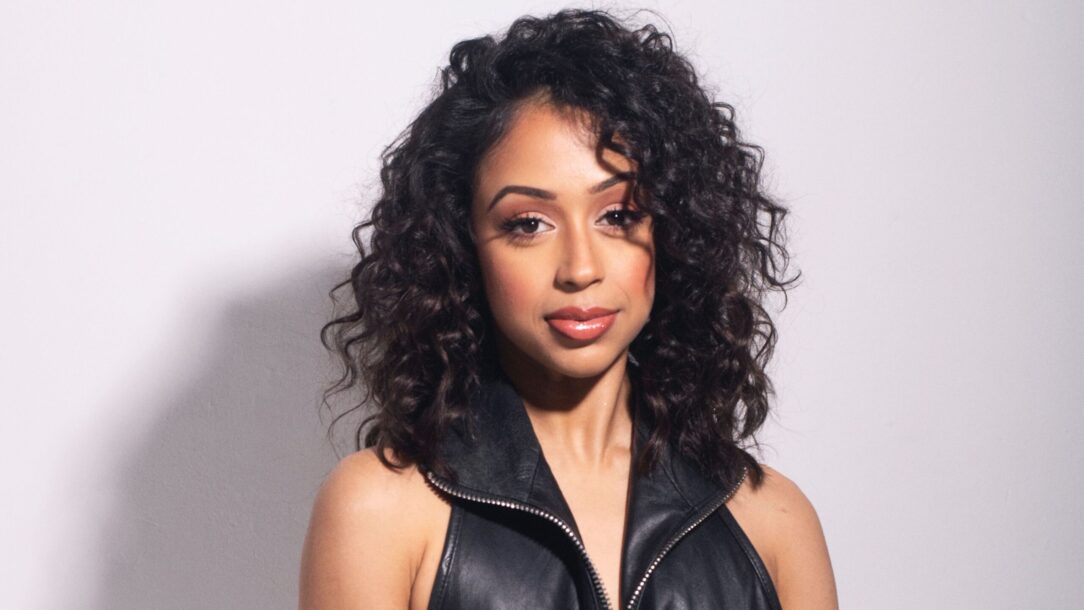 Creative Artists Agency announced today that it has signed Vine star Liza Koshy for representation in all areas. Its the latest of several recent high profile signings by CAA in the digital influencer space.

Koshy first came to prominence on social video app Vine, where she boasts a following of more than 3.4 million thanks to her relatable comedic posts. She has since expanded her digital presence to YouTube, where she has racked up 78k subscribers. A fluent Spanish speaker with cross-cultural appeal and a trained dancer, Koshy has participated in campaigns for Dunkin’ Donuts, Hewlett-Packard and Aeropostale, collaborated with musician Meghan Trainor, and hosted a digital event in connection with MTV’s Video Music Awards.