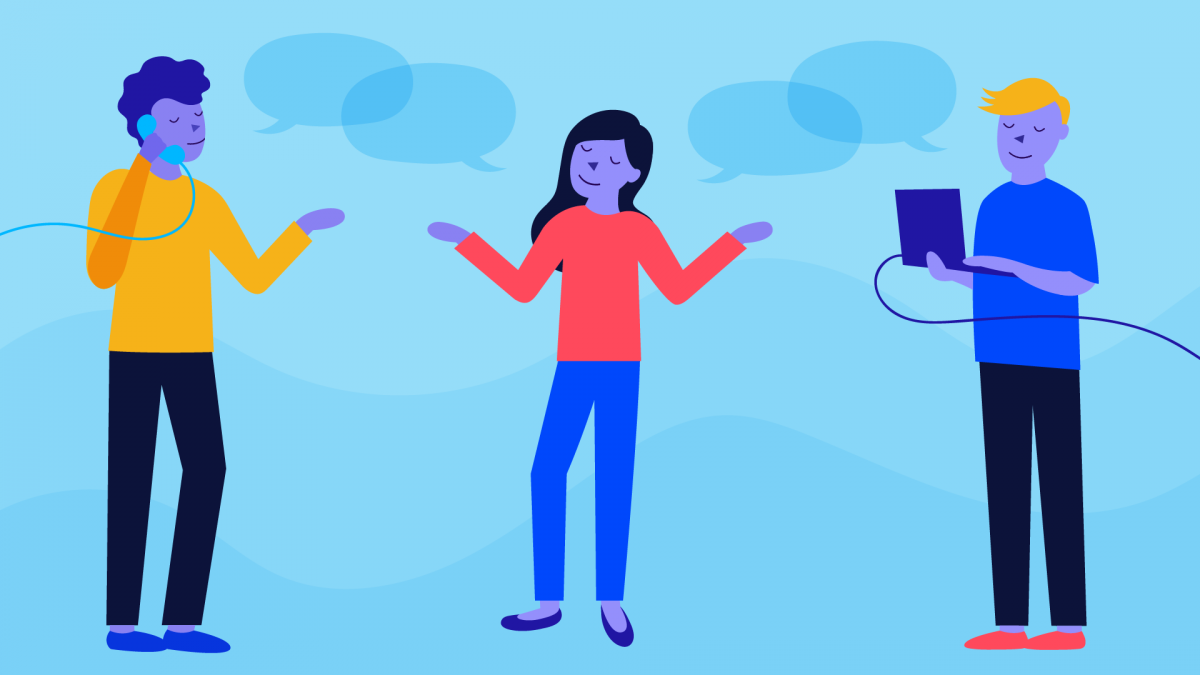 Speech is something that all of us take for granted but allow me to remind the audience that early man communicated as his immediate relatives, the apes did and in the form of grunts and snarls; but it is widely assumed that humans first started vocalizing their thoughts about 150,000 years ago and shortly thereafter, invented formalized language to be used for communicating with each other. Language is indeed a wonderful invention and one that is essential to all forms of communication.

Today, we use various devices to communicate with each other across vast distances. As a matter of fact, scientists use modern communication devices including computers to guide satellites and spaceships like Voyager 1 and Voyager 2 that are currently 18.8 billion kilometers and 9.5 billion kilometers respectively, from the earth. It is by utilizing modern communications technology that scientists are able to communicate with these spaceships across this vast distance and still control them. In fact, the recent flyby of Pluto by Voyager made it possible for us to obtain the very first close up images of what was, until recently, the ninth planet in our solar system. All of this was possible, only with the advances in communication and communication technology.

And to think that all of this came through just because one of our distant ancestors thought it was too boring to decipher with grunts and opted to discover a language, that could be used to communicate better with his tribe. The language which forms the cornerstone of all forms of communication has since inception developed into many languages that spread across the world. In fact, scientists had long theorized that since the ‘out of Africa’ theory seems to be real it is only natural for the first language to develop in Africa. This theory is still hotly contested today and yet to be accepted by the scientific community at large. The interesting aspect is that man is the only species to develop a language as a means of communication and to create several add-ons or formats for communicating with others. These often included discoveries such as the telephone, telegram, telex, and much more. Thanks to the various advances made in communications technology, we can now communicate with each other, across vast distances in a matter of seconds. And today we can talk face to face with the other person even if they are located on another continent, by making a video call. The fact remains that communications technology is an integral part of the digital age, and as a result, we are able to take people to people communication to a whole new level.

See also  Speech About Impact of Mobile Phone use on Students

The other interesting aspect is that when it comes to communication, even other species employ one form of communication or the other but not necessarily for the same purpose. For example, bats, certain whales, birds, and even a few insects use communication as a tool of echolocation to identify their surroundings, to locate their prey, and much more. So the next time you talk to your loved one, you may want to consider the long and colorful history behind this and hearken back to that first caveman and his grunts.

Speech on War
Speech on Myself
To Top