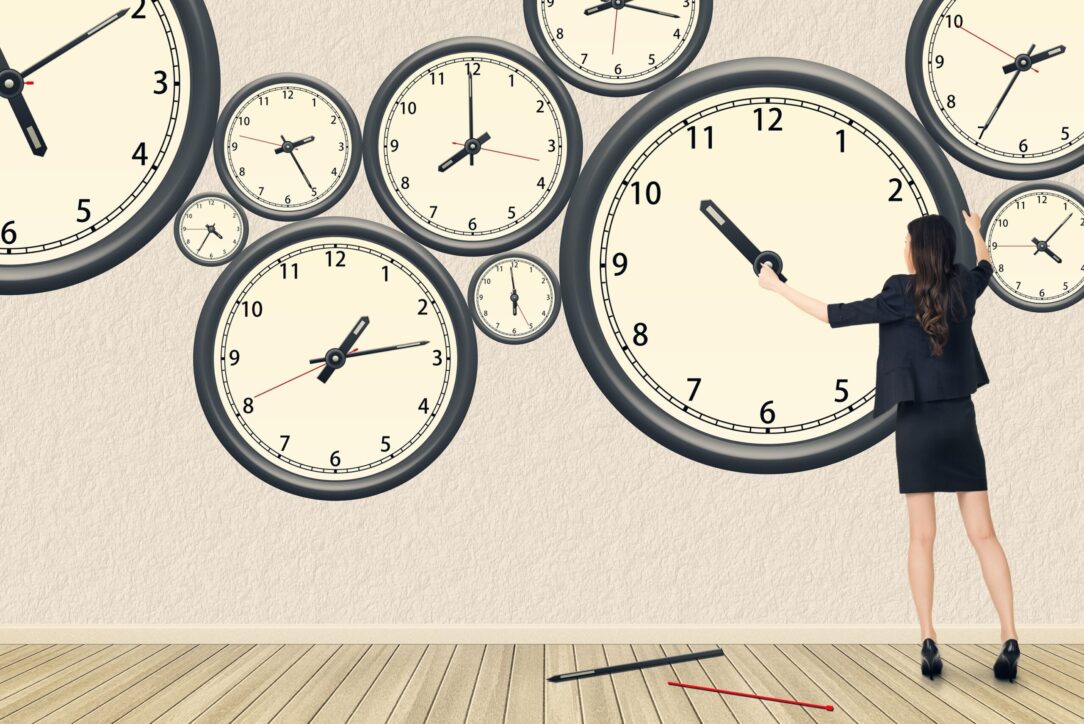 I digress, essentially, we are all ruled by time, our day is set to 24 hrs and the number of minutes in an hour is 60 – we are all required to accomplish certain tasks before the end of the day (unless we’re on holiday). If I were to take a poll right now and ask all of you as to how many completed all the tasks they had planned for the whole day, only a small percentage will reply in the affirmative. The issue is that sometimes we lack adequate skills when it comes to time management.

It is not so much a case of refusing to do something but rather one of being easily distracted or being guilty of procrastination. We tell yourselves we will complete a particular task at the end of the day but eventually, we can find that we have something else better to do, like watch the latest movie or that we have completely forgotten. While this behavior is irritating, to say the least where our personal lives concerned, it can impinge on any chance of success, where our careers are concerned.

‘Procrastination’ can be just as dangerous as procrastination. Procrastination is the tendency to rush into certain jobs where if we’d taken a deep breath, made some planning, we’d have accomplished the work to a better standard. A procrastinator takes a different angle to the day’s tasks. Even if they know most of the emails are unimportant, they would choose to clear them off as soon as possible. In some cases, this can mean spending most of the precious energy they might need for a more urgent task later on according to David Rosenbaum, a professor of psychology at the University of California speaking on the BBC, says his research points out this of ‘procrastinators’:

‘For most, it’s tough to resist reaching for low-hanging fruit. If something is immediately available to you, you’re instinctively wired to go for it.

Here are a few tips to get you started down the road to effective time management.

The first thing that you need to do is to remove all the distractions; if that includes powering down the large screen TV so be it. You need to focus completely on the task at hand and determine what needs to be done. Here’s what I would suggest – sit down, take a clean sheet of paper, and actualize your goals, both short term, and long term, and visualize them as you write them down. These goals are the ones you need to be aiming for – make sure that you are focusing on the tasks that can help you both in your personal and professional lives. The next thing to do is to make a list of to-do lists and prioritize the ones so that you can concentrate on the same accordingly. Make sure that you think out every move, prior to taking action as this can enable you to think ahead. Make sure that you focus on the important tasks so that you can concentrate on the task at hand and complete it successfully. Importantly, make sure that you set a certain time limit for each task and try to complete each task successfully.

The great author Ernest Hemingway, invented a clever psychological trick. When asked how many words should an author write in a day he replied:

“The best way is always to stop when you are going good and when you know what will happen next. If you do that every day when you are writing a novel, you will never be stuck.”

The train of thought behind this concept is plain to understand; finish your shift on an unfinished high (when you understand the concept, where it’s going and you’ve contributed at the peak of your powers) and you’ll look forward to going back to it later.

These are some of the time management tips that you would need to manage your various tasks successfully. Remember, at the end of the day, you need to be proactive in managing your time effectively otherwise you run the risk of disorganization, becoming dispirited, and achieving less than you hoped to.

Speech on Peace
Speech on Inspiration
To Top