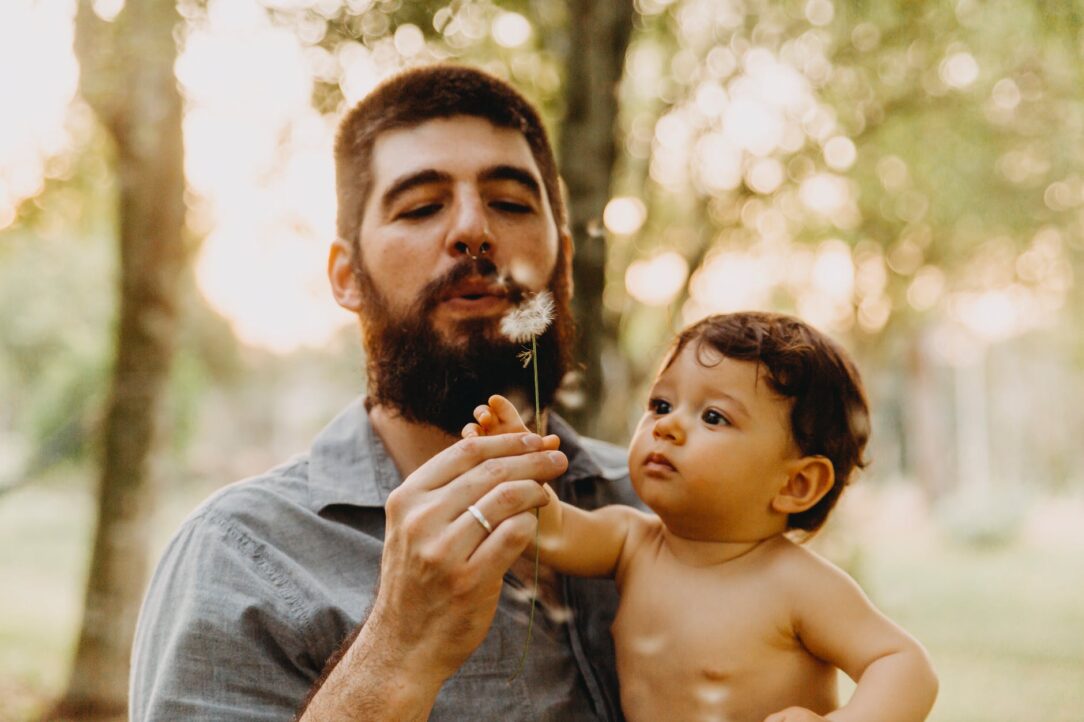 When it comes to important relationships, none is more important than the role a father plays in a child’s life other than that of the mother. The ‘father’ is the one who is often tasked with imparting key societal values to the child and this in turn, helps to shape the child’s personality. This may sound like nothing much to the layperson but believe me; a father forms an important cornerstone in a child’s life and can guide and nurture the child so that he can grow up to be a commendable part of our society today. Chances are that you all either have a very close relationship with your father or a distant one but the nub is that you cannot imagine growing up to who you are today, without his influence.

Granted, that we have all heard of fathers who abuse their kids or even abandon them at a young age but here’s the surprising part, a father continues to have an impact on his child irrespective of whether the father is present or has disappeared. A father can have a positive influence on the life of his child or a negative one, depending on his behavior and how he behaves in general but the point is that he will impact the child both physically and emotionally for the simple reason that we are genetically wired to look towards our respective fathers, to teach us about values, how to behave in society and so on.

Our species is indeed an interesting one and probably we would be of interest to an alien species studying human behavior but we happen to be the only nurturing sort of all the countless species left on this planet earth that often goes out of its ways to care for aged loved relatives such as parents. We are in fact, the only species that seeks to actively take care of its older members. There’s both a genetic and an emotive reason for the same.

At some level, we understand that our father and mother took care of us when we could barely see with our eyes and naturally feel duty-bound to return the favor to both our parents when they get older. The genetic reason as to why we may want to take care of our parents is slightly more complex in the sense we feel closer to them, to both our father and mother because of our genetic similarities and because of our genetic inheritance and memories. That’s why, when we get the news that one of our parents is sick, we tend to go to the other extreme.

The role of a father is an important one; he is the one who teaches a kid how to throw a ball; how to walk with a firm pose and even teaches the kid to ride a bicycle and even a car later on. He plays a pivotal role in a child’s life and cannot be easily replaced.

Speech on Animal Cruelty
Speech on Football
To Top