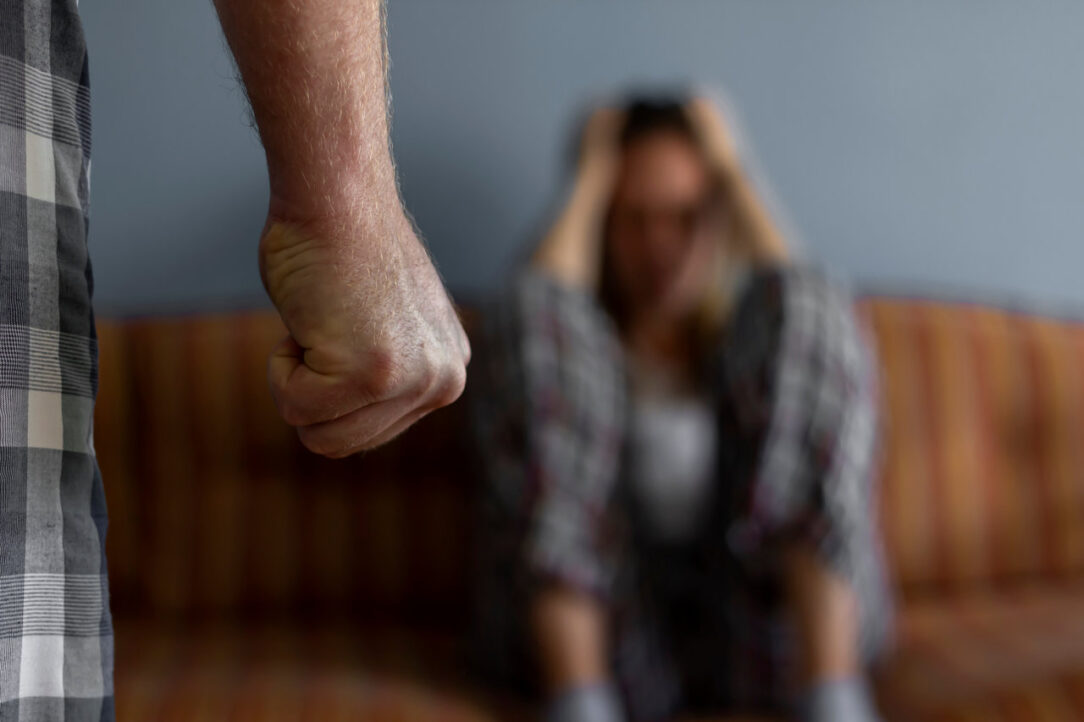 Domestic violence is a black cloud on society that has affected lives since the dawn of human life. The disturbing violence affects individuals, families, and the communities in which we live. Many families are going through this locally and globally. In the USA Between 960,000 and 3,000,000 incidents of domestic violence are reported each year, while many other incidents are unreported.

In India, the National Crime Records Bureau claims the rate of domestic cruelty by a husband or his relatives as 5.9 per 100,000. In the UK the Office Of National Statistics claimed in the year ending March 2018, an estimated 2.0 million adults aged 16 to 59 years experienced domestic abuse in the last year. The figures prove humankind has not defeated the problem of domestic abuse.

The reasons for domestic violence can be numerous. Let’s explore some common examples:

Domestic abuse against women and children is a particularly nasty crime as children and most women are weaker than an adult man. When the man is a Father or a husband deserting the violent abuser can be difficult emotionally. Stockholm syndrome is a psychological response where a captive family member begins to identify closely with his or her captor as well as with their demands. The Encyclopedia Britannica defines Stockholm Syndrome as:

The survival instinct is at the heart of the Stockholm syndrome. Victims live in enforced dependence and interpret rare or small acts of kindness in the midst of horrible conditions as good treatment.

Individuals who are suffering from domestic abuse should be strong and make plans to physically be separated from the abuser for the sake of their mental and physical well being. It is the adult’s responsibility to take children away from the abuser by any means possible. Stealth should be employed and the help of the authorities if the abuser may become violent.

To fight with it, the fight should start from the core. The core of the situation is the abuse. Open that blindfold and make yourself aware of any unsocial activity or violence. Do not sit back and wait for destiny to decide how many times the abuser will continue to assault. Fight back by making the right decisions. Phone a relative for help so you can stay in a safe place. Contact the local authorities and ask for support.

If you agree to my points, you will surely agree to find ways to remove yourself from domestic violence and travel a better, safer path.

See also  Speech on the Importance of Good Sleep

The way to fight is to speak. Speak when it starts. Don’t let it cripple your confidence. Take your stand and make your life a healthy life and teach your near ones to take a stride to make their own future safe!

Say a big NO to Domestic Violence!

Speech on Jealousy
Speech on Racism for Students
To Top