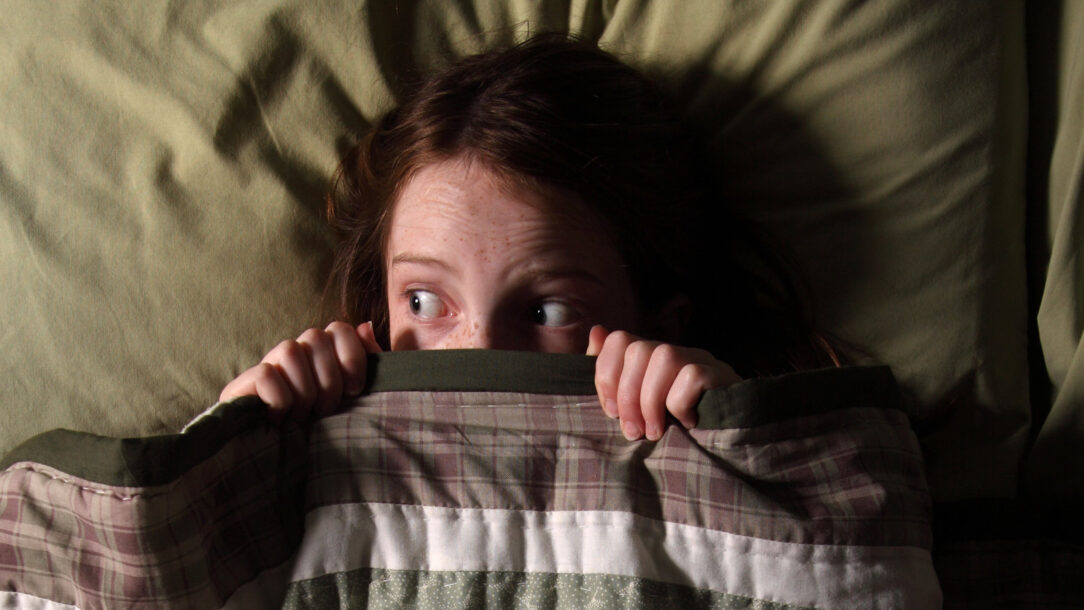 Fear, above all else, is indeed a powerful motivational tool; of course, it comes with its own negative connotations but the fact remains is that it is this fear that has managed to shape human civilization to what it is today. If we did not have the ability to fear anything, then it would be hard to construct a modern society around the same for no one would fear anything and soon, total chaos would reign supreme.

You can surmise that fear controls, restrict and even restrains some of our wildest thoughts and actions. Yet, at the same time, it can propel us to greatness and even cause us to overcome the same. In fact, our history is rife with various incidents where certain individuals had to manage to overcome their fear and in the process, changed the course of human history itself. From the likes of Alexander to Horatio Nelson, they all experienced fear and instead of turning back away from it, they visualized it as a challenge to overcome and did so, remarkably. Even the first sailors who assumed that they would all fall over the edge and into the abyss when sailing the oceans managed to create history by overcoming their fear.

So what is this fear that drives us all to commit so many acts that we normally wouldn’t? Is it is a mental condition? Or is it a trait that one picks up in the course of one’s life? Neither, our brain is hardwired to experience and react to fear, in the same way, that dogs and cats avoid water. The fear complex, therefore, is not something that is restricted to humans alone but can be found among most species. That begs the question, and then what is the need for fear?

Well, during the course of our evolution, the master design incorporated fear into its design and integrated it in such a way that we all experience the same but our reactions to it would vary depending on our personality. That’s why most people often run off when faced with something that they fear and yet a few sticks around to face it head-on, never mind the consequences. In the end, it Is this fear that defines us and our actions and the way we live; after all, where would we all be as a society without this fear to restrict and restrain us?

Can you imagine for a moment what our society would be like without this fear? For one, we would lack any fear for the law and all the modern trappings of our society would completely break down and for another, we would often undertake risky acts with little or no thought to the consequences. Fear in a sense is akin to a regulator, and it enables us to weigh our decisions carefully before acting on the same. Of course, there’s the other extreme where certain people are afraid of one thing or a group of things to the point of irrationality – we usually call these phobias. At the end of the day, you will realize that fear is an essential component of our well-being and that the one thing we must fear above all else, is the man who does not fear at all.

Speech on Failure
Speech on the Power of Words
To Top