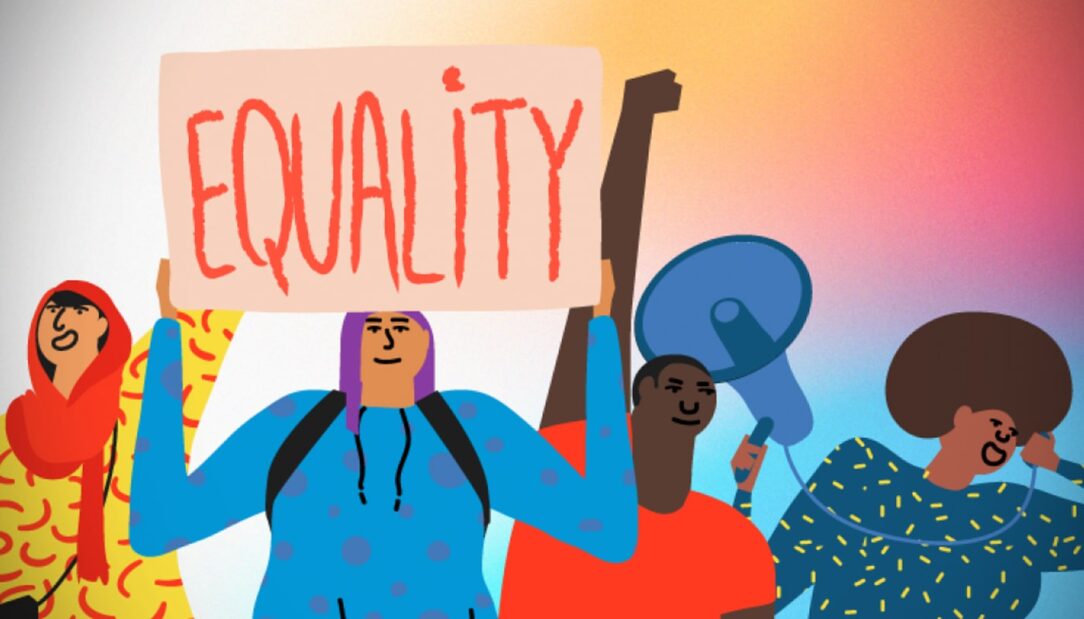 It is in a way paradoxical- and a proof, to some extent, that the human race still has a long way to go- that we are still talking about gender equality; it is, after all, 2017. By now, the civilized should talk no more about gender equality than they would about breathing and eating; it should have become as common and involuntary part of the society.  Yet, the sad fact remains that gender inequality is still highly prevalent. And we are not just talking about the underdeveloped and developing nations; even the most developed corners of the world have a gaping gap between the genders.

The gender gap in developed nations is mostly seen in the professional sector. Despite regulations being in place, organizations continue to practice gender inequality in the form of lower pay and less promotions for its female employees. Some organizations may even go so far as to avoid recruiting women as far as possible. Women all across the developed world report not receiving the same wage for the same designation as their male colleagues, or not being given the same opportunities.

The scene in poorer nations

The situation, of course, is a lot direr for the developing and underdeveloped nations. In many of these countries, women are viewed as no more than a burden to the family and are usually the brunt of injustices. In poorer nations such as India, female infanticide continues to be highly prevalent even today. This is more rampant in poorer communities who routinely face the malpractice of dowry and hence fear having to bear immense costs for the girl child. Moreover, girls in such communities are usually deprived of an education, which in turn leads to further backwardness of the community as a whole.

Inequality is detrimental to society

But there is yet another side to the story. In some developing parts of the world at least, crimes against women are on the rise, and that has led to greater awareness about sexual violence against women. On the other hand, men who fall victim to sexual abuse are hardly ever taken seriously unless it is a case of pedophilia, despite the fact that the trauma is no less than that of a woman.

Gender equality is important simply because it is the only normal. Stereotyping of roles leads to oppression, both for the man and the woman. Apart from some physical differences, both genders have every right to be on equal footing on every ground, and it should no longer be a topic of vital discussion.

Speech on Diwali
Speech on Natural Disasters
To Top