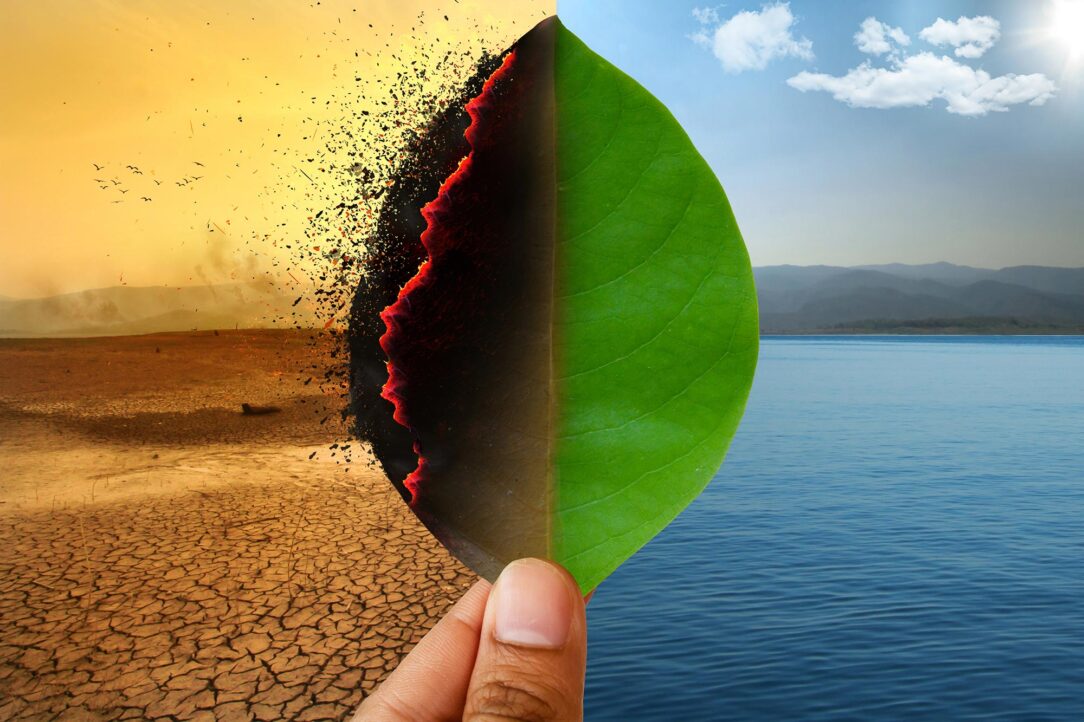 Global warming is the most dangerous phenomenon for humans. Below, we have posted few short speeches on global warming, which will be really useful if you are going to deliver a speech on the topic “Global Warming”.

Global warming is one of the continuously increasing environmental issues that seek our attention. Global warming is the rise in the temperature of the earth due to some of our activities. It is caused by various greenhouse gases like carbon dioxide, water vapor, nitrous oxide, and methane. These gases trap the heat and light from the Sun in the Earth’s atmosphere which leads to an increase in the temperature.

Not one country is responsible for global warming. All the countries worldwide are responsible for the ever-increasing temperature of our planet. Many species of living beings cannot adapt to the rising temperature thus leading to extinction. Out of the many reasons that cause global warming, the primary and main causes are considered to be due to the Green House Effect.

The reason behind it

Green House Effect is mainly caused by greenhouse gases like carbon dioxide, methane, chloro-fluoro carbon, nitrous oxide, and so on. These greenhouse gases are generated by our daily activities which get collected in the atmosphere. It forms a cover around the surface of the Earth which absorbs the hot rays of the sun thus leading to an increase in temperature. The heat that is absorbed remains in the lower part of the biosphere and enhances the temperature level.
Statisticians have estimated that by the year 2050, the temperature of our planet would increase by 4-5 degree Celsius. In the last few centuries, the temperature has increased by 1 degree Celsius.

Why is it such a serious matter?

Global warming is at its peak and it alarming us regularly. It has a lot of bad effects. It is affecting almost all the parts of the world. Global warming has led to a rise in the sea level, which is a result of melting glaciers, and may cover the low land islands. It is also causing a lot of destruction in the huge forests, causing acid rain, killing the important micro-organisms like algae and so on.

Acid rain is very dangerous. It destroys anything in touch. A lot of monuments like the Taj Mahal are getting affected by acid rains. Global warming also causes natural forest fires thus wiping out huge forests. It also destroys the ecological balance. Continuous rise in temperature affects the crops, the marine life as well as the length of the seasons. Global warming has changed the natural pattern of rainfall. It is a powerful demon that is affecting many lives. The world needs to come together to solve it and completely eliminate it.