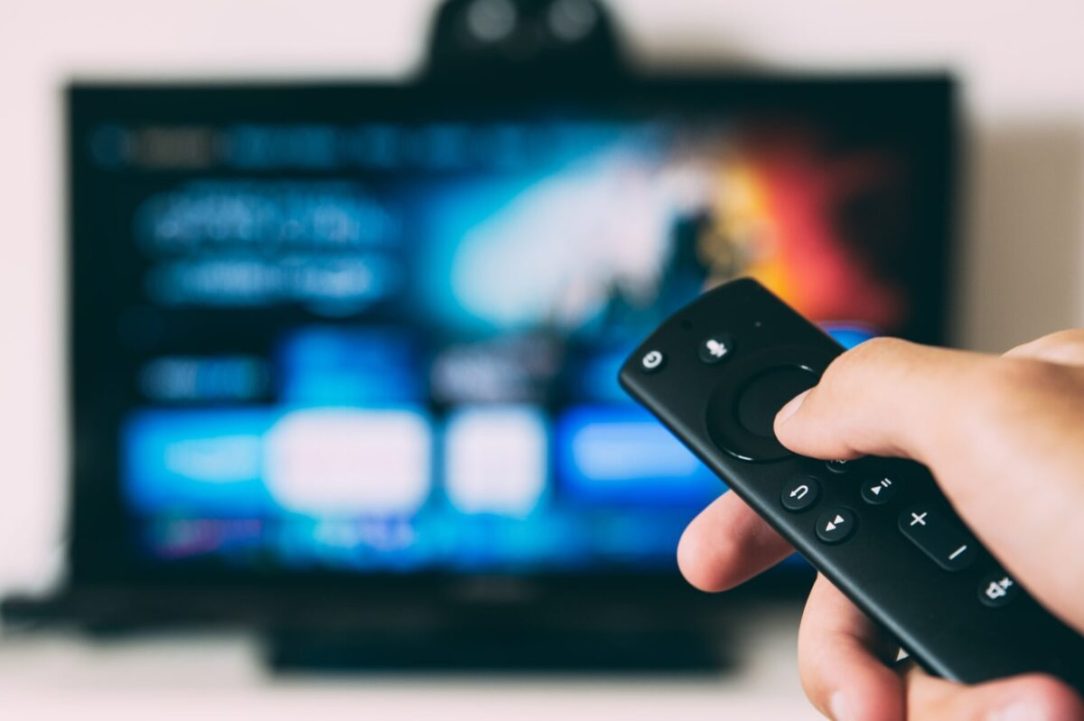 British TV is something that is loved the world over. Renowned for its forward-thinking formats and internationally loved shows, it is arguably one of the most successful TV industries in the world. TV shows such as Downton Abbey Doctor Who and Planet Earth already contribute to over 70 per cent of UK TC export sales, surpassing £1bn and making them the UK industry’s largest source of income. 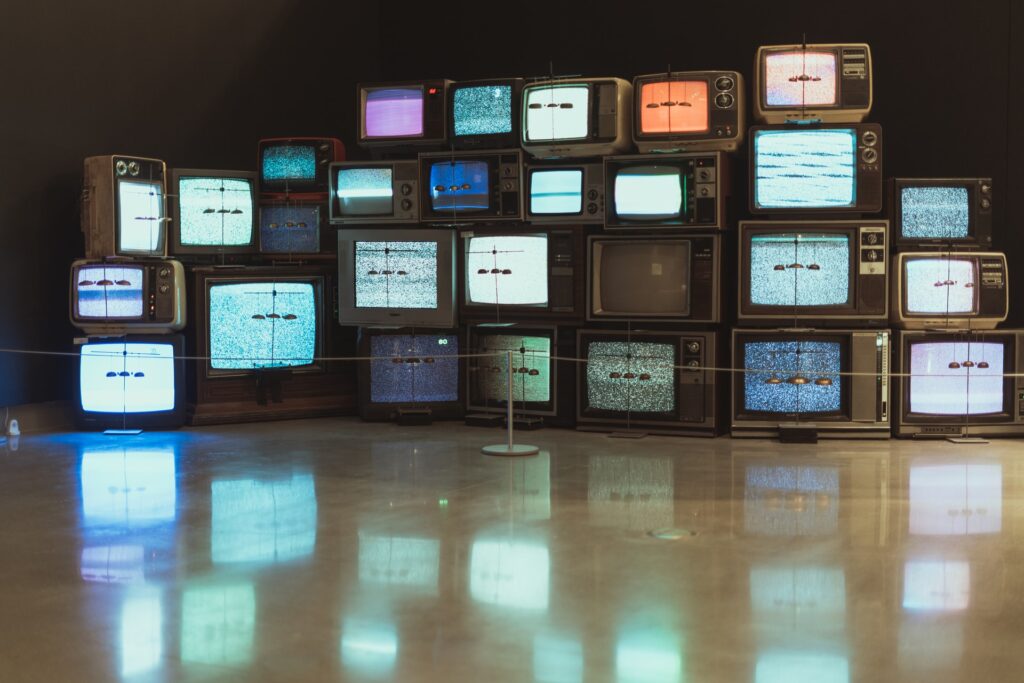 There are different reasons why UK TV shows do well and sometimes shows take off in a way that no one would have predicted. As a starting point, TV studios generally look at how well a show did in the UK to see whether it is worth considering selling it to an international audience. This can be based on audience figures, but also things like how many people are talking about the show on social media and whether it is causing a stir. If it is something like Planet Earth that has plenty of people talking about it online, then the chances of it being offered to international markets are high.

When a show is offered for sale to international markets, international TV producers can choose whether they want to show it in its existing format or whether they just want the rights to remake the show for their own audience – both are successful in their own ways depending on the show. A perfect example of that is the adaptation of the British version of Ricky Gervais’ ‘The Office’, which was a British television mockumentary sitcom that was first broadcast in the UK in July 2001. This show revolves around colleagues in an office which is headed by the boss David Brent played by Ricky Gervais being that boss that no one really liked being next to. Fast forward two series with six episodes per series over two years to March 2005 and the same format is released to American audiences, this time with Steve Carell playing the boss Michael Scott, a regional manager of the Dunder Mifflin Scranton Branch. The Office in the US lasted for nine seasons over eight years and no doubt played a significant part in elevating some of the actors’ careers, such as John Krasinski, Rainn Wilson and Jenna Fischer. 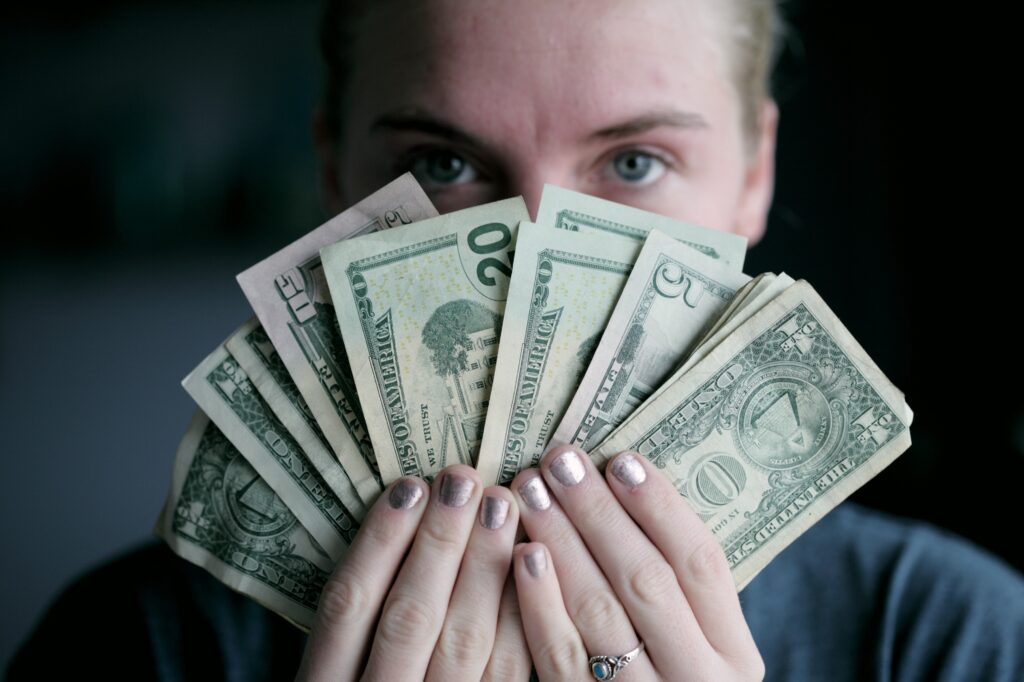 Shows that have done well being shown in their own format include Downton Abbey, Doctor Who and Planet Earth – after all, who could imagine a show like Planet Earth without the voiceover of much-loved David Attenborough? These three shows make up 70% of the UK TV export sales, generating over £1billion a year. Indeed, it is nature programmes such as Planet Earth that may be a factor as to why more countries from around the world are beginning to take climate change seriously or at least they are aware of it more when witnessing the tragic footage of melting icebergs and the constant deforestation which has already contributed to more than 20 percent of the Amazonian rainforest being destroyed over the past 50 years.

With all this harrowing reports about the slow demise of Planet Earth as we know it, it is little surprise to find out that viewers from around the world are as glued to their screens as they are in the UK when it comes to the consumption of reality TV. Therefore, one needn’t assume that it is just more serious shows that are popular with international audiences – last year both Love Island and Come Dine With Me were close behind those three with £160 million/11% of UK exported television sales. There seems to be an appetite for such shows regardless of the outcome it has on contestants’ fragile mental state or perhaps it reflects our societies the world over keen to see people’s demise and fall from grace. Either way if it makes money for production companies around the world and some feel a need to become reality celebrities then there will always be a market for such shows.

One remarkable example of how a show has made a lot of money for its creators of years is Endemol’s ‘Big Brother’, this was originally a Dutch reality TV show created by Dutch TV mogul, John de Mol Jr. and first aired in 1999. The name Big Brother was actually inspired by George Orwell’s novel Nineteen Eighty-Four. To date, the show has been franchised to 62 countries from around the world and has had 504 seasons, and the show is still going on in various formats from unknown individuals to celebrity contestants all under the watchful eyes of the cameras that are scattered all over a property.

Where is Buying UK TV Exports? 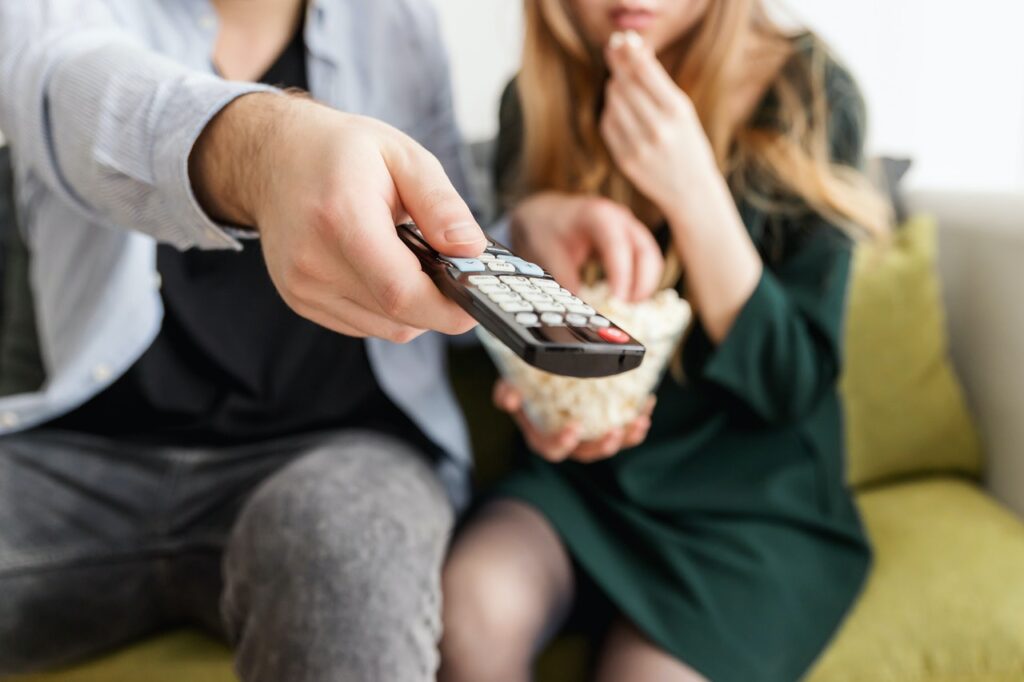 According to research carried out by online casino Betway, the 2019/2020 UK TV export scene is one that proved popular throughout many countries,

However, the countries that spent the most were:

It’s quite a feat when you consider that two of the countries in the top five are countries where English isn’t their main language. It isn’t just these countries where UK TV exports have proved popular – Latin America and Asia have both increased their exports over recent months – possibly due to the introduction of TV streaming services in these countries, with Netflix and other local networks seeking to get a slice of the cake.

How Much Money Does the UK Make From TV Exports?

In 2020, UK TV exports made an eye-watering £1.48billion; which is a massive amount of money by anyone’s standards and therefore a lucrative industry to be involved in. With the UK continuing to make popular TV shows such as The Chase and Strictly Come Dancing it seems that the love of British TV is not something that is going anywhere anytime soon and as such, this revenue is predicted to grow. Let’s see what the rest of 2021 brings in terms of TV creation and what this means for revenue growth across the industry.

6 Benefits Professional Copywriting & Why Your Business Needs it
Changing the Business Game: 7 Benefits of Inventory Management Softwares
To Top