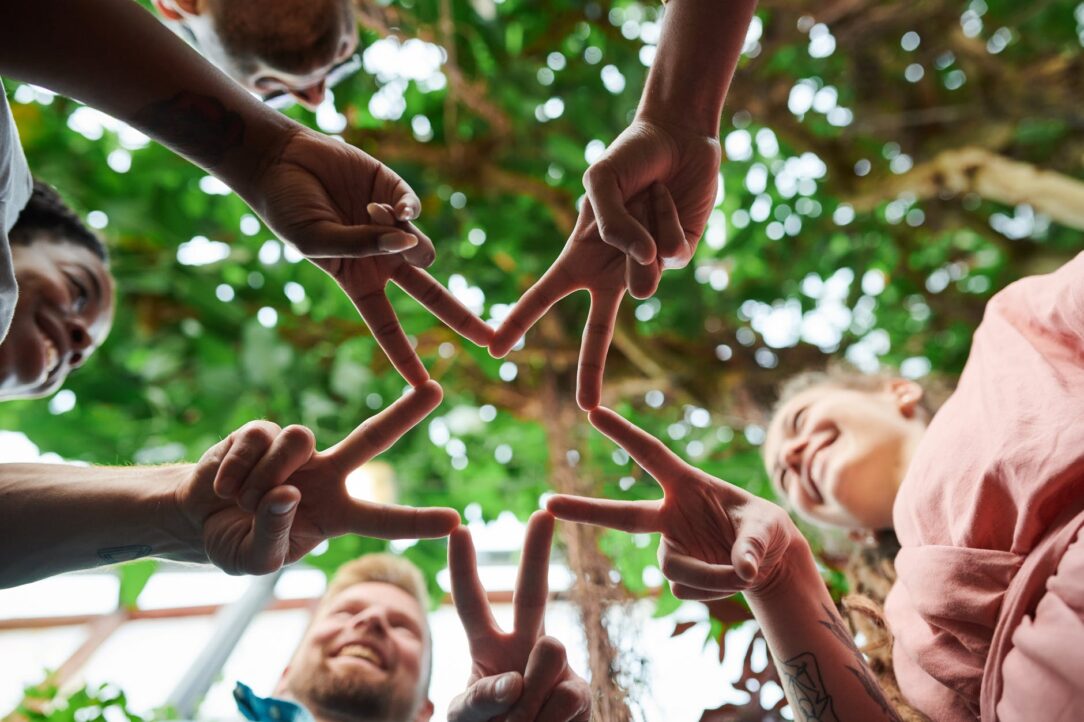 Unity is just another word that stands for ‘harmony’ and let’s just agree that with the Syrian war taking a turn for the worse with the deployment of chemical weapons, that’s what we need more of today. Unity is an idealized version of communal harmony and it is a given that it is an ideal, a version that we can all aspire to and as to whether we would be able to accomplish the said unity in our respective communities is another thing altogether.

The ancient Romans have a term for it, they called it “Pax Romana” and while it stands for maintaining peace at all times, the meaning had morphed over the ages to stand in for ‘unity’. Sadly, as a species, despite our evolutionary advancement, this is one key aspect that seems to elude us yet.

It is not so much that as a species we are just incapable of Unity but rather, that in the course of our evolutionary development; we seem to have developed an innate focus on the self rather than on the ‘we’. Think about it, when was the last time you put your community on your own life goals? I am not talking about dragging out the trash to the curb each morning for the garbage man to collect it but rather pointing out the fact that most of us, if not all of us are more self-obsessed with self-gratification than in doing something helpful for others. It is a fact that our society is more consumer-centric than anything else and that while we all have heard the version of what an ideal society must be like, very little has been done to achieve the same.

Heck, even the recent racial riots that seem to take place nearly every day on almost all the continents on our planet should point out the obvious fact, that as a species we seem to find it more difficult to agree to disagree than any other species. For example, even the apes have developed behaviors’ including grooming and ciliary behavior rather than continuing to fight for the sake of the community. While it is true that we have indeed descended from apes, somewhere along the way, we seem to have mislaid crucial lessons that could have helped to reinforce our bonds and our unity.

Unity or harmony is essential for a community to achieve greater heights and become more developed and to evolve to a higher state of existence. It is time that we all controlled our aggressive instincts and put our community first. This may even involve small sacrifices on our part but such actions on our part should help our community to bond, to become stronger, and more resilient. The fact is that as we depend more on technology, we have become more insular in the process and have minimized social interactions. While earlier on, communities used to have a weekly get together to interact with others in their community and to know each other, we no longer have the time for it. This has to change and soon at that, in order to preserve and better protect the unity that exists amongst us today.

Speech on New Year Resolutions
Speech on Teamwork
To Top