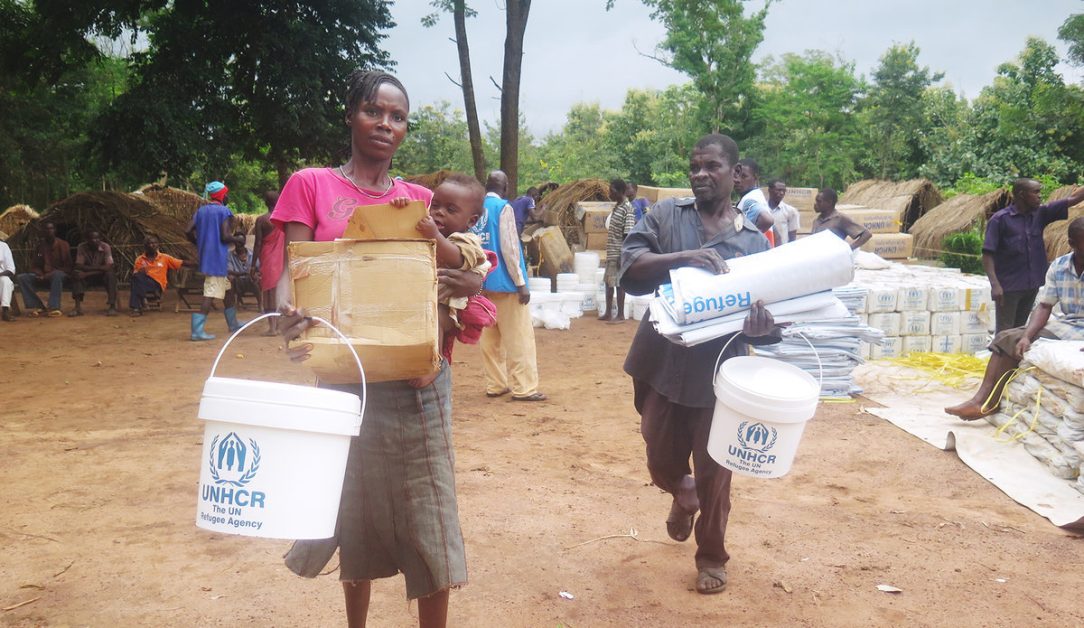 When we look at the world today, many people are suffering due to war, drought, displacement, food insecurity and illness. Humanitarian aid is essential to relieve the inflicted of their suffering. Humanitarian aid is provided by various international bodies, charities, organizations and states.

According to charity Rescue.org, ten countries, in particular, are  in great need of humanitarian aid this year. The African countries, Somalia has been badly affected by natural disasters during the past year. 2.6 million Somalis have become internally displaced due to a decade’s old conflict and 870,000 are registered as refugees.

Lets look at the main countries that are in need of humanitarian aid today.

Food insecurity and displacement threaten the people of Ethiopia due to conflict between ethnic and political groups. 1.4 million people have been displaced since 2018. Poor rain and bad harvests have exasperated the situation.

Nigeria is suffering from internal conflict between armed religious groups and a battle for water and communities. Competition for land and water is increasing conflict. 230,000 Nigerians have fled to other countries and over 2 million have been displaced.

Syria has been afflicted by a civil war since 2011. Health and education have been shattered as well as the economy. 6.2 million Syrians remain internally displaced and 5.6 million are registered as refugees. The risk of airstrikes remain, hunger and illness.

The people of the Central African Republic (CAR) are suffering due to armed conflict in the country. Over 550,000 of the population of 4.5 million people face emergency levels of food insecurity.

Venezuelans are suffering due to the collapse of their economy, decades of corruption and crime. Over 3 million people have fled the country as they cannot afford to g=feed their families. Measles , diphtheria and major health problems are on the increase.

The war torn country of Afghanistan is suffering due to a decades-old conflict. Widespread displacement and food insecurity has been caused by advancement of Taliban forces and a serious drought.

South Sudan has been afflicted by civil war since the country gained independence in 2013. despite a fragile peace violence continues. 1.96 million people displaced internally, 2.47 million refugees, and 6.1 million people facing crisis levels of food insecurity or starvation. A collapse of the peace deal could lead to a re-escalation in the conflict.

The Democratic Republic of Congo has been ravaged by two decades of war. 13.1 million people are experiencing food insecurity or worse according to the UN. 4.5 million people are believed to be internally displaced. Notwithstanding the conflict, the country is facing the 2 nd worst recorded outbreak of Ebola.

The most serious human catastrophe is playing out in Yemen. Due to the Civil war, 24 million people are in need of humanitarian assistance. The United Nations warned in late 2018 that the country risked facing a “massive famine.” As airstrikes continue to destroy medical facilities, it is increasingly difficult for humanitarian organizations to deliver humanitarian aid. Across the country, Yemenis suffer from a lack of basic services, a growing economic crisis, abusive local security forces, and shattered health, education, and judicial systems. Landmine use by Houthi forces has also impeded aid workers’ abilities to reach vulnerable communities. The UK government agreed to suspend arms sales to the Saudi led coalition in 2019.

the overall financial requirements for 2020, for the scale of humanitarian needs in Syria alone during 2020 will be similar to the $3.3 billion requested for 2019

“We will count on donors’ generosity during the year ahead to help humanitarians reach more people in need with the most appropriate and effective assistance,” she added.

The good news is International humanitarian aid reached a record level in 2017, with the top five country donors contributing from $767 million to just over $6.6 billion each. The Global Humanitarian Assistance Report 2018, released in June, used data from the Organization for Economic Co-operation and Development (OECD) and the United Nations Office for the Coordination of Humanitarian Affairs (UNOCHA) to list the top donors.

Credit should go to Norway who gave the largest percentage of their national income at 0.17% to humanitarian assistance.

A big question is what can we as individuals do to help humanitarian crisis  in countries? Lily Caprani, from Unicef UK, said volunteers are less needed than donations, saying that

“while we appreciate all volunteers… the best thing the public can do to help is to donate so organizations like Unicef can continue their life-saving work”.

Here’s some advice and some charities for anyone wanting to donate time, goods or money to humanitarian aid.

Some of the main charities working in the countries mentioned by the UN for special attention are:

Speech on Animal Abuse
Speech on Diwali
To Top