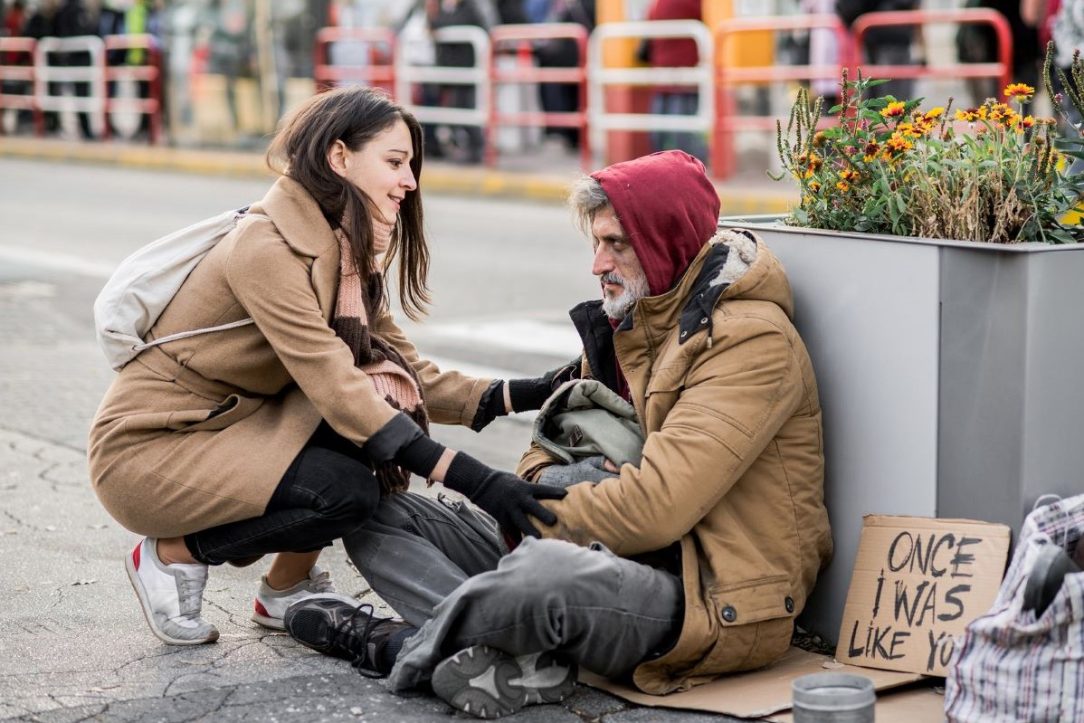 Homelessness is a serious problem for every country in the world. The fact that it still exists and we see people that sleep on our streets almost every day is the sad state of our world today; it is not as if we lack the requisite resources or space to provide the homeless with shelter but the reality is that local poverty is a driving factor. That is not hard to believe when you read a report by Global Issues that says, ‘Almost half the world — over three billion people — live on less than $2.50 a day.’

Habitat for Humanity International (HFHI), generally referred to as Habitat for Humanity or simply Habitat, is an international, non-governmental, and nonprofit organization, that estimated in 2015 that 1.6 billion people around the world lived in “inadequate shelter”. Think about it, as per the latest stats, the total world population stands at 7.6 billion out of which nearly 100 million are totally homeless and a further 1.6 billion live in inadequate shelter.

Here are a few things that you may want to know, regarding homelessness.

While these efforts should go some way to helping the homeless, the fact remains that this is a growing problem and one that affects all the nations across the world. The old argument that most of the homeless are only found in developing nations is just an urban myth; every nation has its own share of homeless people.  We just cannot ignore the issue and continue spending money on ourselves.

According to UNICEF, 22,000 children die each day due to poverty. They

die quietly in some of the poorest villages on earth, far removed from the scrutiny and the conscience of the world. Being meek and weak in life makes these dying multitudes even more invisible in death.

But is it down to just money? No…according to Psychology today homelessness is often considered

to be a result of poverty, lack of housing or government support, and economic challenges such as raising a child alone however, homelessness can also be caused by physical, sexual and emotional trauma, such as domestic violence.

Tom Regehr of CAST Canada considers trauma to be most often the root cause of homelessness, and that most cases of homelessness result from a pattern of losses, so severe and betraying, that these individuals cannot even tolerate the idea of hope. The grizzly news is that once homeless the individual continues a downward spiral resulting in terrible physical and mental health. Tom continued to convey how homeless people feel when he said:

What homeless individuals have in common is an internal, ongoing terror, as well as loneliness, despair, fear, and dread. Even the lives of their family are affected.

Once somebody is fully burdened with hopelessness, even seemingly ‘helpful’ ideas,  suggestions, tools can cause direct pain and harm. According to Regehr, It is important for, “any professional working with a person in need, to be trauma-informed.”

Political activist Emma Goldman once said of The United States:

Poor America, of what avail is all her wealth, if the individuals comprising the nation are wretchedly poor? If they live in squalor, in filth, in crime, with hope and joy gone, a homeless, soulless army of human prey.

A fourth of all homeless people in the United States live in California said State Auditor Elaine Howle in her 2018 report. The Los Angeles metro area has alone seen a 75 percent increase in homelessness in the last six years, partly due to not enough affordable housing in the state, according to data. Three out of every four of the 55,000 homeless people in the Los Angeles metro area are in a similar situation, living in abandoned buildings, in cars, or on the street.  So it is evident homelessness affects even the richest nation. The good news is that there is a desire to do something about it. “At first blush, the audit appears to highlight what is obvious to many Californians; the state needs to do a better job of getting people off the streets,” said State Senator Scott Wilk.

In China homelessness is a problem.  In 2011, there were approximately 2.41 million homeless adults and 179,000 homeless children living in the country. There were one million homeless children in China in 2012 according to Wikipedia. However, one report blames the Ministry of Civil Affairs claims a large increase in homelessness on the 2000 Yunnan earthquake which left 92,479 homeless and destroyed over 41,000 homes.

You may ask how can we as individuals help the homeless? There are a few clear actions we can take.

At the very least we should educate our peers that homeless people deserve help and respect. They should never be abused and chastised. Many have experienced terrible situations we would not like to experience ourselves which have put them where they are.

Speech on St Patrick’s Day
Speech on Faith
To Top