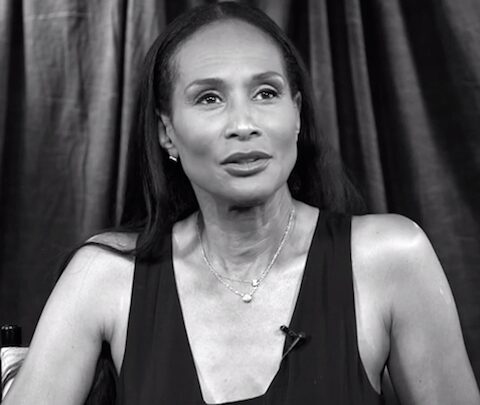 Interactive One is set to launch HB Studios, a digital video initiative aimed at creating content for and by women of color.

HB Studios will complement the website HelloBeautiful, which features editorial content about black women largely in entertainment, though categories on the site include news, issues, style, beauty, and careers. HB Studios video programming will fill out those categories beginning with a documentary called “Women of Color.”

“Women of Color” will run for 14 minutes and feature interviews with Soledad O’Brien, Lisa Leslie, Tia Mowry, Beverly Johnson, Jurnee Smollett, and more. It will debut in March (because that’s Women’s History Month, in case you didn’t know).

Other series HB Studios plans to premiere throughout 2015 include “#BeatCancer,” a documentary series about a pair of childhood friends dealing with a cancer diagnosis, “A Dream Deferred,” a reality show about mothers following dreams they put off to raise kids, and “Becoming Queen,” which takes a look at pageant season across historically black college campuses.

Interactive One is the digital branch of Radio One, a media company with a focus on “urban-oriented content” that has radio, cable TV, and digital properties.