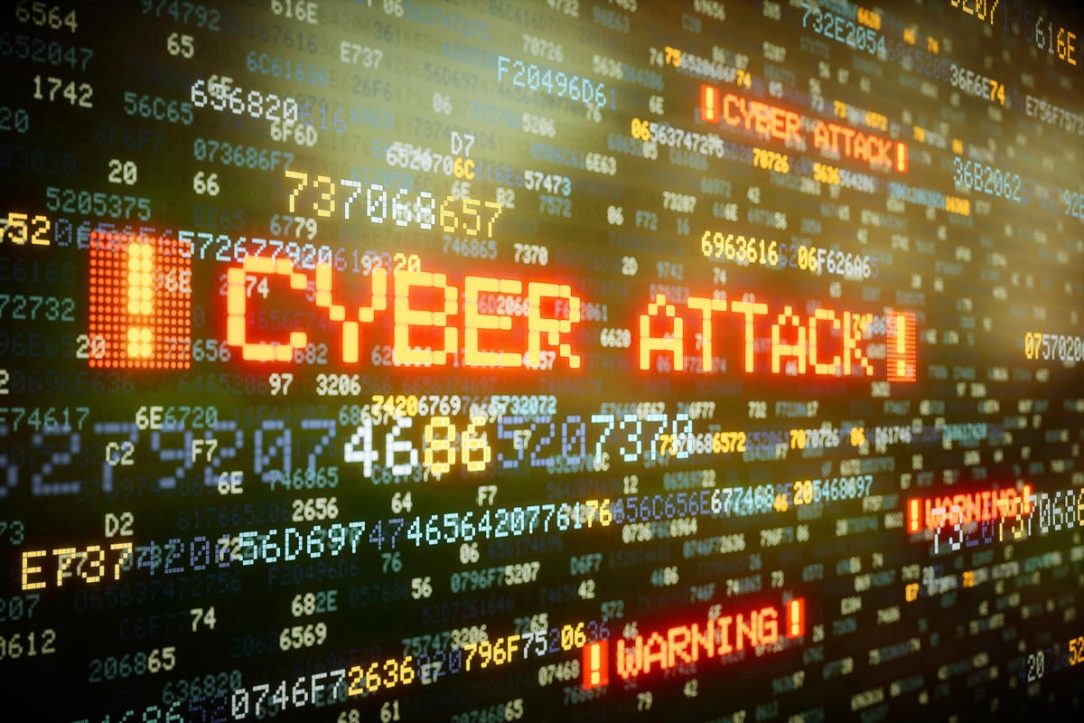 Today, cyber-attacks and hacking are genuine threats. It’s essential to know how these can affect people’s lives and what they can do to keep themselves safe. Cybercriminals aren’t just out for money; they can steal personal information like passwords, social security numbers, and credit card data, as well as attack specific devices such as computers and smartphones.

What is a Cyber Attack?

Most people know about the dangers of traditional attacks, such as a home invasion, but very few people are aware of the growing threat of cyber attacks.
A cyber attack definition is “an attempt to disrupt internet connections or computer networks by unauthorized people.” These types of attacks can be done remotely and cost companies millions in lost revenue each year. For example, do you remember the 2014 Sony breach? Targeted hacking was discovered on their online store.

One of the most prevalent threats to companies today is cyberattacks. Cyberattacks are often disguised as simple email attachments but can sometimes be more complicated.

For example, one of the most recent scandals is that of Equifax. Equifax is a company that provides information on individuals’ credit histories and is hacked by an unknown group of hackers in September 2017. The hackers stole personal data, including names, addresses, social security numbers, and driver license numbers, for over 140 million Americans.

Why is CyberSecurity Important? 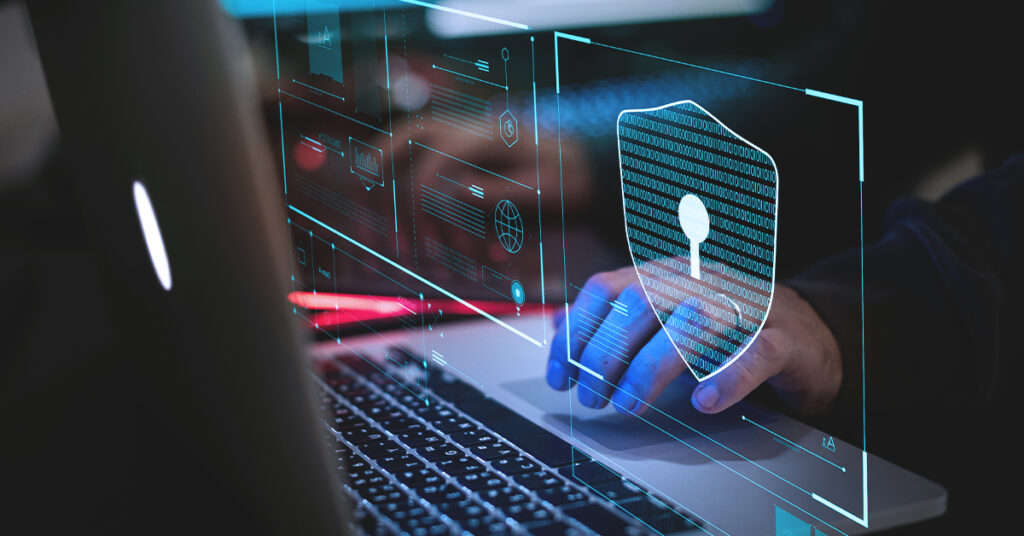 CyberSecurity is important because it protects businesses, organizations, and individuals from harm caused by malicious attacks. Every company must protect its trade secrets, intellectual property, customer data, and infrastructure. The cost of a cyber-attack can be much greater than the cost of breaches in physical security.

It is very crucial for everyone using the internet to protect themselves from hackers attacks. People need to take it as corporate social responsibility and report websites that they think are suspicious and should not download anything from such websites. If users don’t care about their online privacy, they may get hurt physically as well as financially.

For protection, it is always recommended to use a trusted VPN Chrome. We recommend it as it is a fully encrypted and secured VPN; get the VeePN VPN for Android and protect yourself with its free trial. They will help users in hiding their original IP address, location and warn them about malicious websites.

Hackers can attack and steal people’s information in different ways. Some of the types are the following:

Computer security is an ever-changing field. Malware is just one of the many potential threats to computers, mobile devices, and other electronic equipment. Some malware, which is any type of program that can infect your computer without your knowledge, is designed to steal personal information or record keystrokes on a keyboard.

Cybersecurity experts believe that malware will exist in some form for the foreseeable future and recommend that you take steps to safeguard yourself from such risks.

When it comes to hacking, denial-of-service (DDoS) attacks are one of the most common methods. A DDoS attack is an attempt to overload a computer system with data, which makes it inaccessible to its intended user.

The data packets may be either legitimate or malicious in nature. The packet floods can cause significant disruptions in service to many customers at once. Unlike other types of cyberattacks that target weaknesses in software, DDoS attacks exploit vulnerabilities in network infrastructure.

Phishing is a term used to describe fraudulent attempts to gain sensitive information such as usernames, passwords, and credit card data by disguising as a trustworthy source. Phishers often pose as a reputable business or government agency and send emails containing links or attachments. If users click on the link or open the attachment, malware may be installed on their devices.

The FBI estimates that over two million Americans have been targeted with phishing scams since 2010.

As its name suggests, DNS Tunnelling is a process by which hackers use the DNS protocol as a tunnel to create private or secure connections between two systems. Hackers can use unsecured links such as those found on public Wi-Fi connections to access and steal data from victim’s computers.

To protect against this type of attack, it is essential for users to set up an encrypted VPN on their devices. We’ll guide you shortly on which VPN google is the best for you.

People are prone to data breaches, but this one is different. It was not due to careless clicking or a weak password, but an SQL injection. SQL injections are vulnerabilities that occur when inputted data is not filtered for malicious commands.

Once input, the attacker can access the database and retrieve any information. The vulnerability typically occurs in web applications where data is manipulated by a user who is unaware that they are being exploited.

What are the Top 5 Cyber Attacks?

Cyberattacks are occurring more than ever before today. People may have a question in their mind, “How often do cyber threats occur?” The answer is in every minute, someone in the world is becoming a victim of hackers.

The top 5 cyberattacks in the history of the internet are the following: 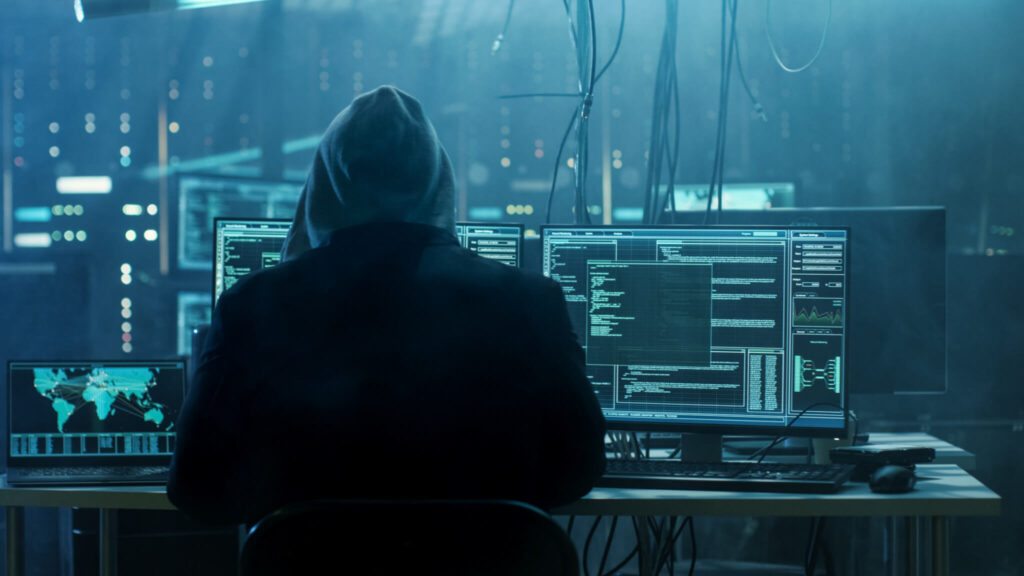 Sony Pictures was hacked in 2014, resulting in leaked proprietary data and film scripts. North Korea perpetrated the attack as retaliation for the release of the satirical comedy film “The Interview.” This attack led Sony Pictures to make significant changes in its data security practices moving forward.

A decade ago, we were introduced to the world of cyber warfare and espionage with the release of Operation Aurora. In 2009, hackers infiltrated Google, Adobe Systems, National Security Agency, NASA, Yahoo!, Dow Chemical Company, Northrop Grumman Corporation, Lockheed Martin Corporation, and Juniper Networks.

The Syrian Electronic Army (SEA) is an organized cyber-army created in August 2011 by Syrian president Bashar Al-Assad. The SEA’s primary goal is to bring down the Syrian Opposition’s social media presence and replace it with pro-government content. The group has been responsible for hacking several high-profile websites in recent years.

In 2006, a sophisticated cyber-espionage network aimed at stealing sensitive information from more than 70 countries around the world was uncovered. The group’s goal was to steal military and intelligence secrets from competitors and other governments by gaining access to classified documents and positions through their networks.

It’s an American oil company that suffered from a ransomware attack by a group of hackers, “DarkSide.” They hacked the company’s IT system in May 2021 and demanded $4.4 Million. The company paid them the amount in the form of Bitcoin with the help of the FBI.

As we are introduced to more and more technology, our online privacy is becoming a question mark. People need to take necessary precautions by using a VPN like VeePN and should protect themselves from cyber-attacks. Otherwise, they can be hurt virtually, physically, and financially badly.