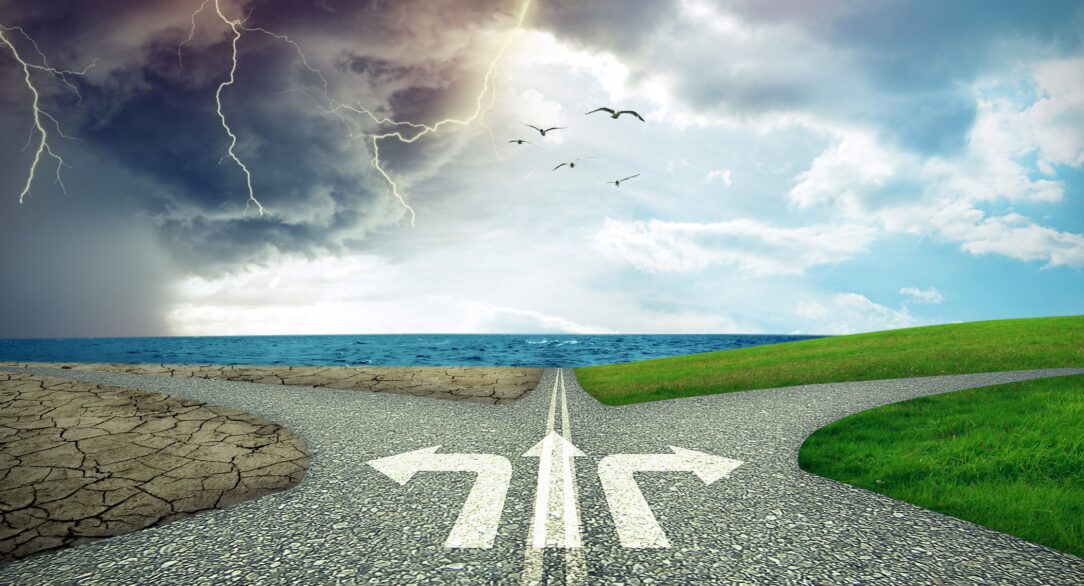 Life is said to have originated in the form of single-cell structures from a cesspool of organic soup, in a methane and nitrogen-enriched atmosphere, billions of years ago. Since then, Life has certainly shown that it is adaptable and as the earth’s climate and temperature changed along with its atmosphere life had found a way to surmount these challenges. And the end result is us; we have indeed come a long way from being unicellular structures to humans, whose body consists of trillions of cells. Simply put, life will always find a way to thrive under any circumstance, which is what makes it a miracle in itself.

As a species, we often fail to consider the fact that was it not for a random configuration in a cocktail of organic compounds, and under the right atmospheric pressure, none of us would be around today. While there are scientists who may argue the intelligent design is but fait accompli, but there are those who cite a lack of adequate proof and that evolution is but an accident. Thanks to Charles Darwin, it is now an accepted fact that evolution is a fact of life, no pun intended and yes, we did descend from apes and were not created from a rib.

Consider this, your body function is governed by your genes which essentially are the master code; and there are but only a few degrees of separation, namely in the number of genome pairs that separate us from other species. This alone was enough to give us the edge which is why we are the dominant species today. And more importantly, the extra genome pairs allowed for better cognitive abilities to the extent that we happen to be one of the two species, capable of abstract thought to the point that we can even come up with a speech on life itself.

Life always finds a way, and despite the fact that life was nearly extinguished on this planet, several times in our evolutionary history, life always found a way to thrive even under the harshest conditions. Recent expeditions in both Arctic and Antarctica have highlighted the fact that certain microbes are extremely robust and can survive vacuum, freezing temperatures and even boiling temperatures in excess of thousands of degrees. In fact, a recent experiment on the international space station showed how microbes can even withstand the rigors of space travel which brings us to an interesting theory where life or to be more specific its origin is concerned. There are those who claim that life did not originate on this planet but rather was transported in the form of asteroids, which seeded earth with organic materials including early microbial life. While there is no extant proof to back up this claim, a recent controversy surrounding the infamous martian asteroid supposedly containing structures of early microbial life just added oil to the mix. While this theory is yet to be widely accepted, the fact that bacteria can thrive in outer space certainly gives one a lot to think After all, we may well be the first aliens to inhabit this earth or that we are indeed the first terraformers.

Speech on Happiness
Speech on Martin Luther King
To Top