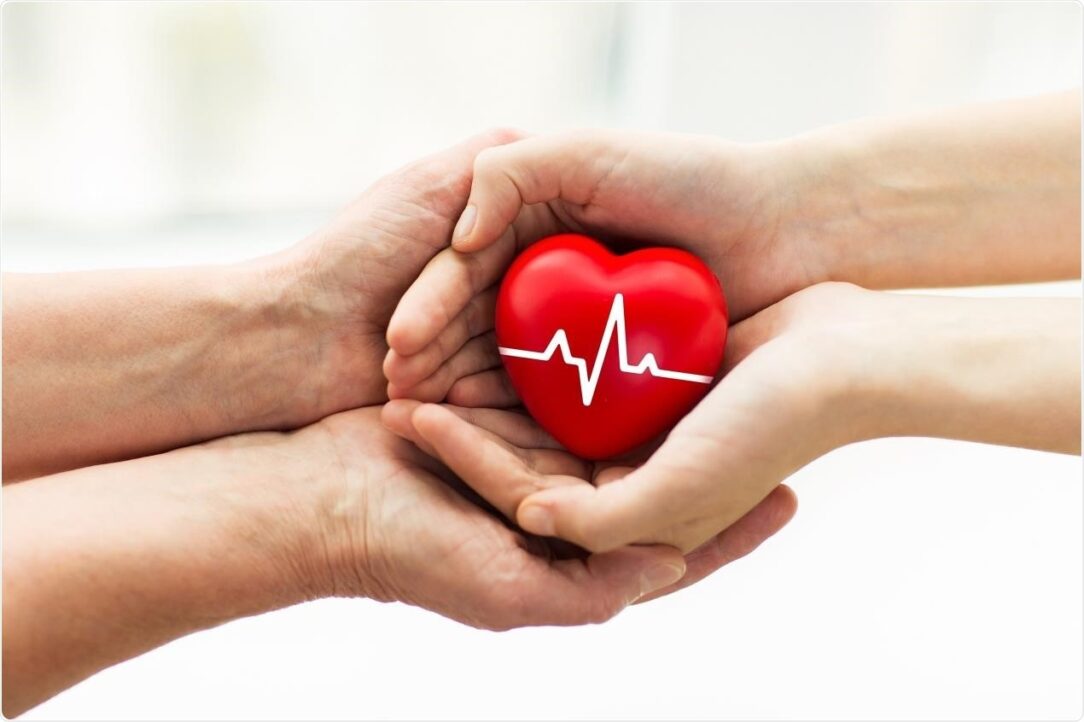 Organ donation is where you get to donate one of your organs to help your loved one combat a serious health issue which necessitated the organ donation in the first place. These days, most of the organ donations that take place include the Liver, Kidney, and most of the major organs. But there’s a dark side to this charitable act of one human being towards another; it involves a racket that specializes in organ donation and a black market that thrives on the same.

These people prey on the young and the old, those financially vulnerable, and often entice them with high rates of pay. The sad part is that most of these victims never get to receive the full payment, and are often cheated in the process. The racket in organ donation thrives across several countries with most of those located in Asia being the most affected. While local governments do all they can to prevent this trafficking of body parts and illegal organ donations, there’s only so much that they can do. That’s the sad reality when it comes to organ donation that even this charitable act is not immune from greed and all that it entails.

But did you know that the earliest organ donation took place in 800 BC and was pioneered by Sushruta, an Indian doctor who carried out the first skin graft operation? That should certainly put things in perspective and yes, the largest organ in your body happens to be your skin. While we had to wait for nearly 2800 years for other forms of organ donation, skin grafts were pioneered to precision well before doctors had x-rays and advanced medical tools to help them carry out similar procedures today. The fact remains that doctors back then were aware of all our major body organs and the possibility of organ donation. And finally, these days it is not just possible to carry out skin transplants but even go so far as to attempt a head transplant. At a recent seminar, it was pointed out that while facial transplants were a reality including the scalp, it was not possible to do a complete head transplant due to various reasons stemming from a loss of blood vessels to damage to the brain including organ rejection. However, an Italian surgeon recently claimed that he will be carrying out the first human head transplant in a year or two after a few more tests and naturally, this became controversial for obvious reasons.

His reason for carrying out a head transplant is to enable patients to live longer which is not ethical, to say the least. But irrespective of whether the head transplant is carried out successfully or not, organ donation is an irrevocable part of our reality and one that we all have to deal with, in our quest to extend our lifespans.