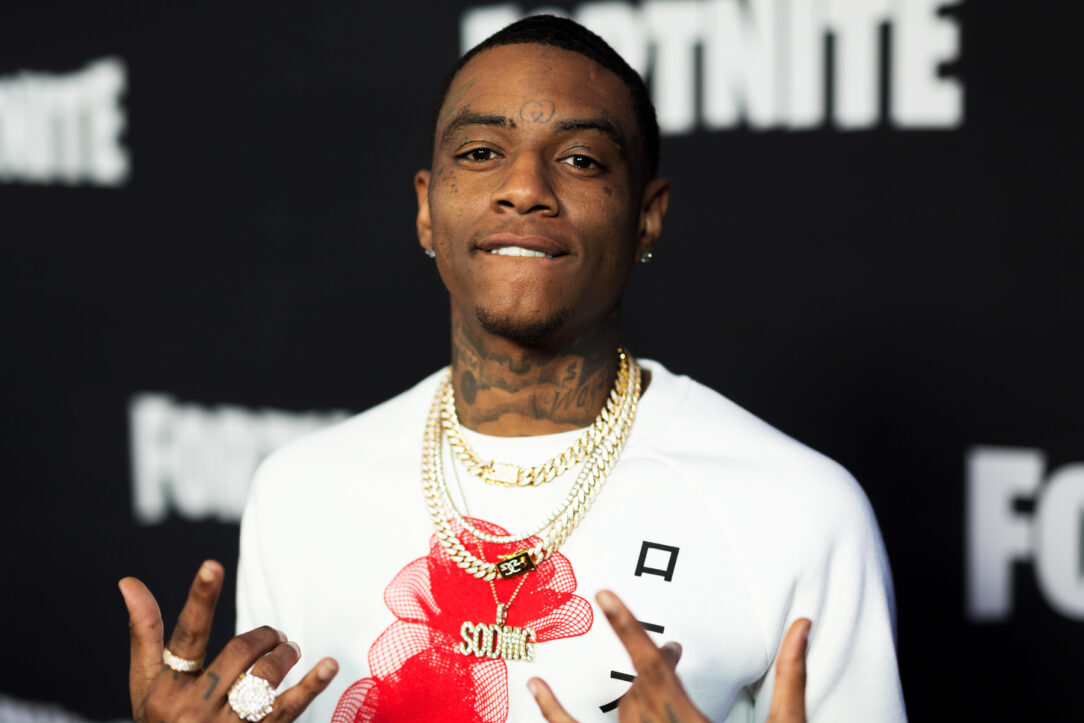 Soulja Boy is one of the most popular rappers of the last decade. Winner of numerous awards, Soulja Boy has left a clear mark of modern rap.

Soulja Boy was born as DeAndre Cortez Way on July 28, 1990, in Chicago. When he was 6, he moved to Atlanta, where he picked up interest in rap music. Eight years later, he moved again, this time to Mississippi to live with his father. By then, he was determined to make a career in rap. In 2005, when Soulja Boy was just 15, he released his first songs on a website called SoundClick. Other users judged them favorable, so he created accounts on YouTube and Myspace. His debut album, called Unsigned & Still Major: Da Album Before da Album, came out in 20017 and the song Crank That (Soulja Boy) immediately became a hit, reaching number one spot on US Billboard Hot 100 and Hot RingMasters. Crank That (Soulja Boy) was nominated for Best Rap Song om 50th Grammy Awards, but the award went to Kanye West and T-Pain for “Good Life”.

Following the success, he signed with Mr. Collipark and Interscope Records. His first label album was called Souljaboytellem.com, released in October 2007. The album reached number four on both the Billboard 200 and Top R&B/Hip-Hop Albums charts. His next project, iSouljaBoyTellem released in 2008, wasn’t as successful. It got nearly universal bad critics and the first single from it, called Bird Walk, barely reached number 40 on the Billboard Hot R&B/Hip-Hop Songs chart. The next one, Kiss Me Thru the Phone, fared far better, clinching the third spot on Hot 100 and topping the Hot Rap Tracks charts. It became the first song to sell 2 million digital copies.

His next album also failed to reach the level of success as his debut project. He continued to publish both studio albums and mixtapes, but neither of his songs didn’t manage to reach the level of success Crank That had. In total, Soulja Boy released 20 albums, the latest being Fuego By Soulja Boy in 2019. His 2022 project, How Can You Blame Me? was scheduled for release during the summer, but the plans were postponed after he went to prison in 2019. It is still unclear when it will be released. 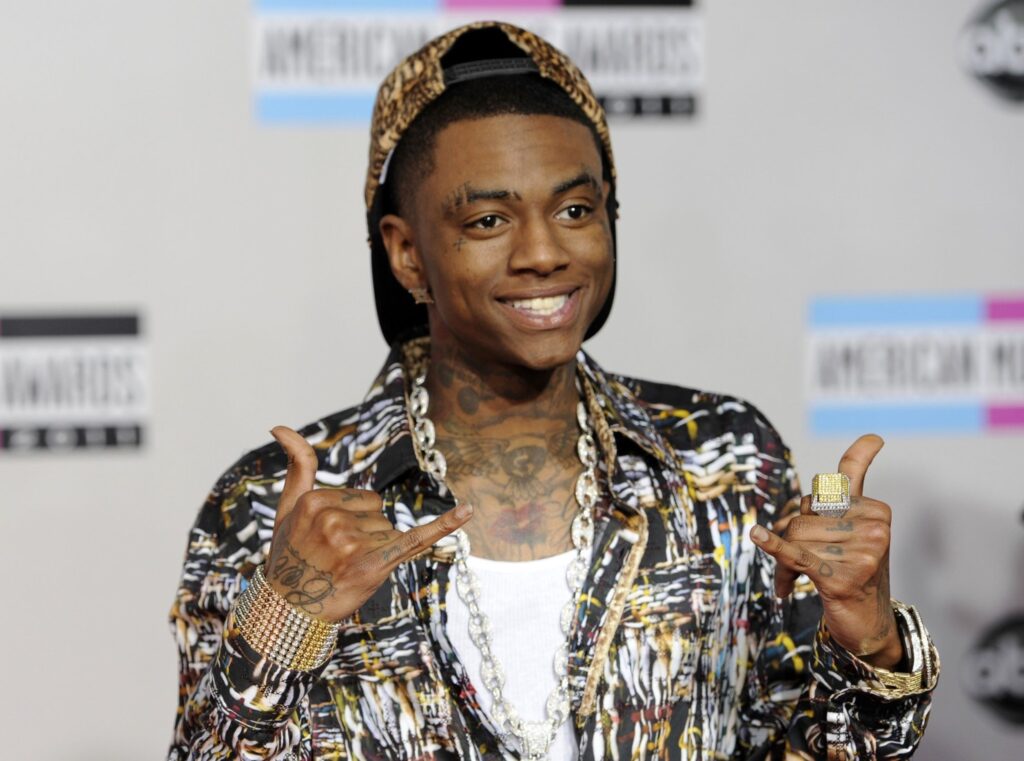 Over the years, Soulja Boy appeared in several movies. His debut was on YouTube Live in 2007. Then came What’s at Stake? In 2008, followed by School Girls in 2008 and Malice N Wonderland in 2009. In all these movies he played himself. In 2010, he finally got a real role in Officer Down, where he played a character named Rudy.

On His Rapping Style

Soulja Boy’s rapping style was lauded as a refreshment on the rapping scene. However, there were many of those who criticized him. He had this to say about it: “I can’t keep playin’ around, because if you keep playin’ around, people are gonna think you’re a joke … At some point, you have to get serious. But don’t get it twisted, Soulja doesn’t wanna be the next Lupe Fiasco. I don’t want to be super-Lupe-Fiasco-lyrical and niggas don’t know what the fuck I’m talking about. I want to be the best, I want to be recognized in that category where I’m nominated for Best Rapper with Jay-Z and Kanye and Wayne. I wanna get a Grammy. I want Best Rap Album of the Year … I’ve made millions of dollars off of doing my style, but, hey, I can rap, too. “

See also  Macaulay Culkin Net Worth 2022 - How Much Money Does This Famous American Actor Make?

The statement caused a wide reaction, especially the part about Soulja Boy claiming that Lupe fiasco was “too lyrical”. A Few days later, he was forced to issue an explanation: “XXL Magazine didn’t publish my whole statement. And basically, the interviewer dude, he was asking me why do I make lyrical songs like ‘Only God Knows,’ ‘Born’ … ‘The World So Cold,’ and why do I make non-lyrical songs like ‘Crank That’ and ‘Pretty Boy Swag’? And he was like, why don’t I just be lyrical all the time? And I was telling him on [a] specific song, like ‘Pretty Boy Swag,’ I ain’t wanna be all lyrical. I just wanted to be straight-up, and just be simple, [so] people can get what I’m saying ’cause it’s a club song. But I wasn’t saying as far as my whole music output, with all of my songs, that I don’t wanna be rappin’ like Lupe Fiasco.” 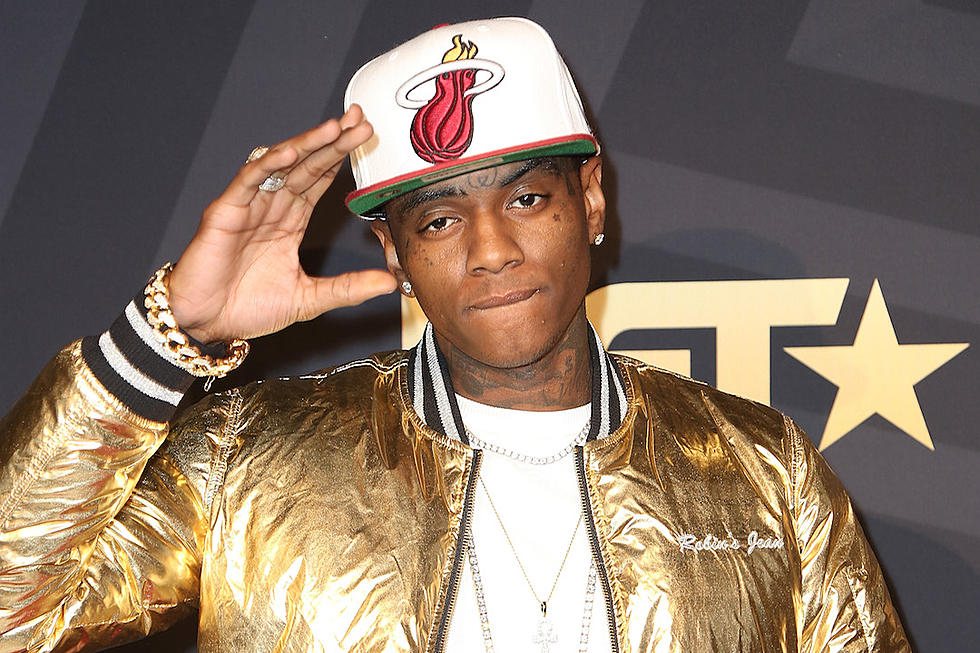 During his career, Soulja Boy got into beefs with many people. One of the first ones was with Ice T, when the veteran rapper said that Soulja Boy’s music is garbage and that it can’t be compared to the rap legends like Ice Cube, Rakim, Big Daddy Kane, and others. Next was Bow Wow, over claims made by Soulja Boy that Bow Wow’s Lamborghini is rental. The two managed to iron out their differences and even put out a joint mixtape later.

Soulja Boy had several run-ins with the law. Some of them were misdemeanors, like running away from the police in 2011. Others were more serious. In 2014, he was arrested for having a loaded weapon in his car. He was sentenced to two years probation. In 2015, another weapon was found, this time in his house, and he was sentenced to 8 months in prison. 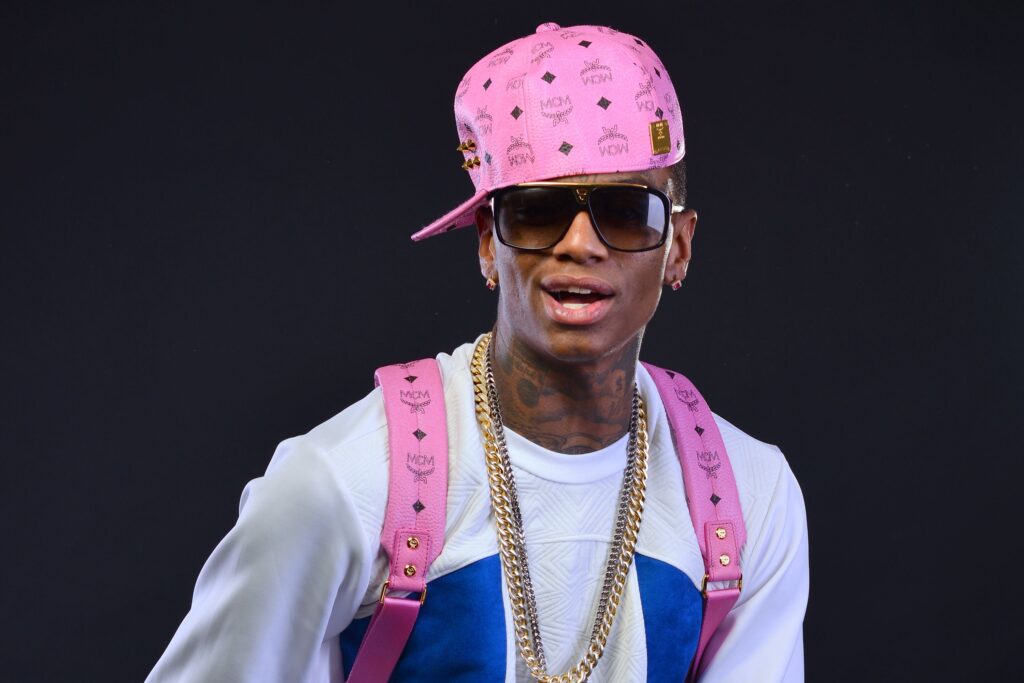 Although his main income remains music, Soulja Boy has made a lot of money from different sources as well. The entertainment business, including movies and TV shows, is responsible for a large chunk of his wealth. In 2004, he founded a record label called Stacks on Deck Entertainment. He signed various artists, but at one point dropped them all. The rumors were that the company was broke. He also owns a fashion line. In 2016, he became a promoter for World Poker Fund Holdings. In total, Soulja Boy’s net worth in 2022 is estimated at $30 Million.

Billie Eilish Net Worth 2022
To Top