When it comes to design and manufacture of footwear, accessories, equipment and clothing, Nike, Inc. is without a doubt one of the most famous and popular corporations. Nowadays, it is extremely hard to find a person who hasn’t possessed an item made by Nike, or who hasn’t at least heard of it. It doesn’t matter whether your clothing style is athletic or elegant, you have probably enjoyed the comfort of a pair of Nikes at least once in your life. How has this company managed to become the ultimate leader among the strong competition, and what is its net worth in 2022? Take a look at the article below to find out! 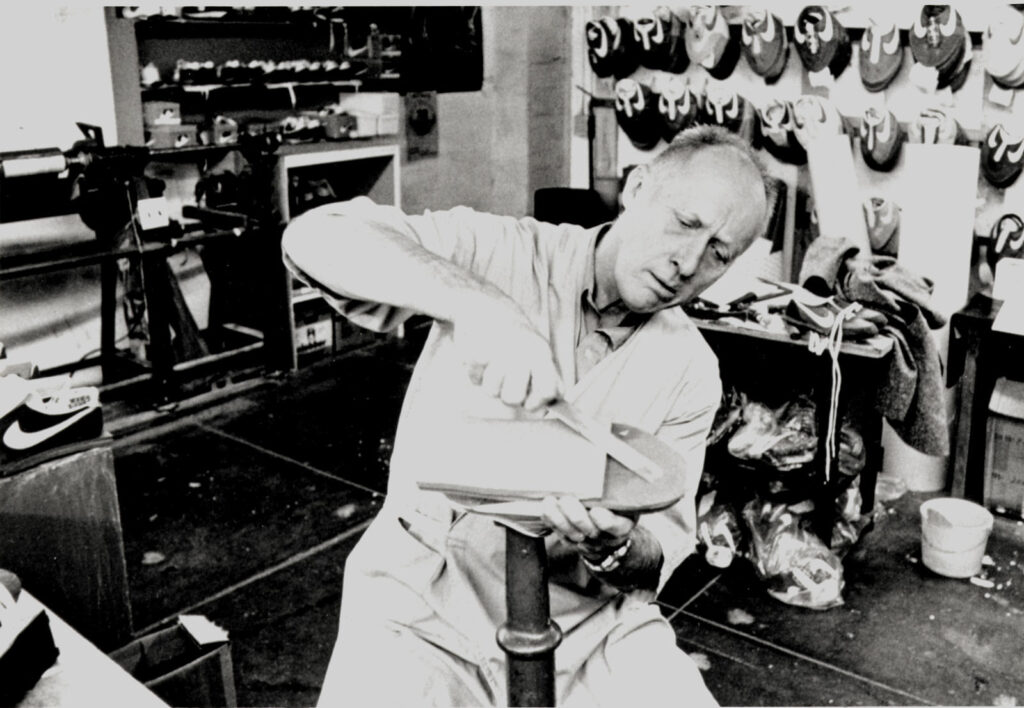 Founded in 1964, by Bill Bowerman and Phil Knight, the brand was named after the Greek goddess of victory, Nike. The initial idea revolved around making footwear, which became widely sold primarily to the athletes, and later expanded its range of products. This resulted in today’s vast filed of production. The major and significant success was achieved throughout the 1980s when the company started to expand. In the 1990s they continued in this direction, thus working towards the multinational status.
When it comes to the products Nike developed, they include both sports equipment and streetwear.

Sports equipment ranges from footwear, shorts, tracksuits, T-shirts, hoodies, etc. The sports for which a customer can find proper equipment are very distinct – basketball, tennis, baseball, ice hockey, soccer, cricket, lacrosse, etc. Therefore, Nike is much respected by professional athletes and often collaborates with some of the most successful ones. Probably one of the most famous pairs of sneakers is Nike Air Max, which was designed back in 1987. Since then, it has gone through many redesigns and innovations, but the basic shape remained as a unique design for which the brand is recognized in every part of the world.

When it comes to streetwear, it has quickly become a sort of status symbol. This happened mostly in the 2000s when it started being worn within the urban and hip-hop circles, which happened probably due to the huge popularity within the athletic circle. Soon afterward, celebrities, including hip-hop artists could be seen dressed in Nike from head to toe. The brand’s popularity expanded to the streets, so teenagers followed the exact same path. This popularity brought wide recognition and an opportunity to be established as both an athletic and fashion leader. Furthermore, the company remained consistent with high-quality production and great design and continues to inspire many young generations to do sports.

Here are some of the fun facts which you probably didn’t know about Nike:

1. The logo is older than the brand’s name

The now-famous logo and the name of the brand hardly go separated. In other words, when one thinks of Nike, the logo and the name are observed as an inseparable unity. However, did you know that the founders first came up with the logo, and later with the brands’ name? One of the employees, Jeff Johnson had a dream about the name, and he proposed it. Even though Knight did not like the proposition, the name was chosen due to the fact that they had a manufacturing deadline they had to meet.

2. Where did the slogan come from? 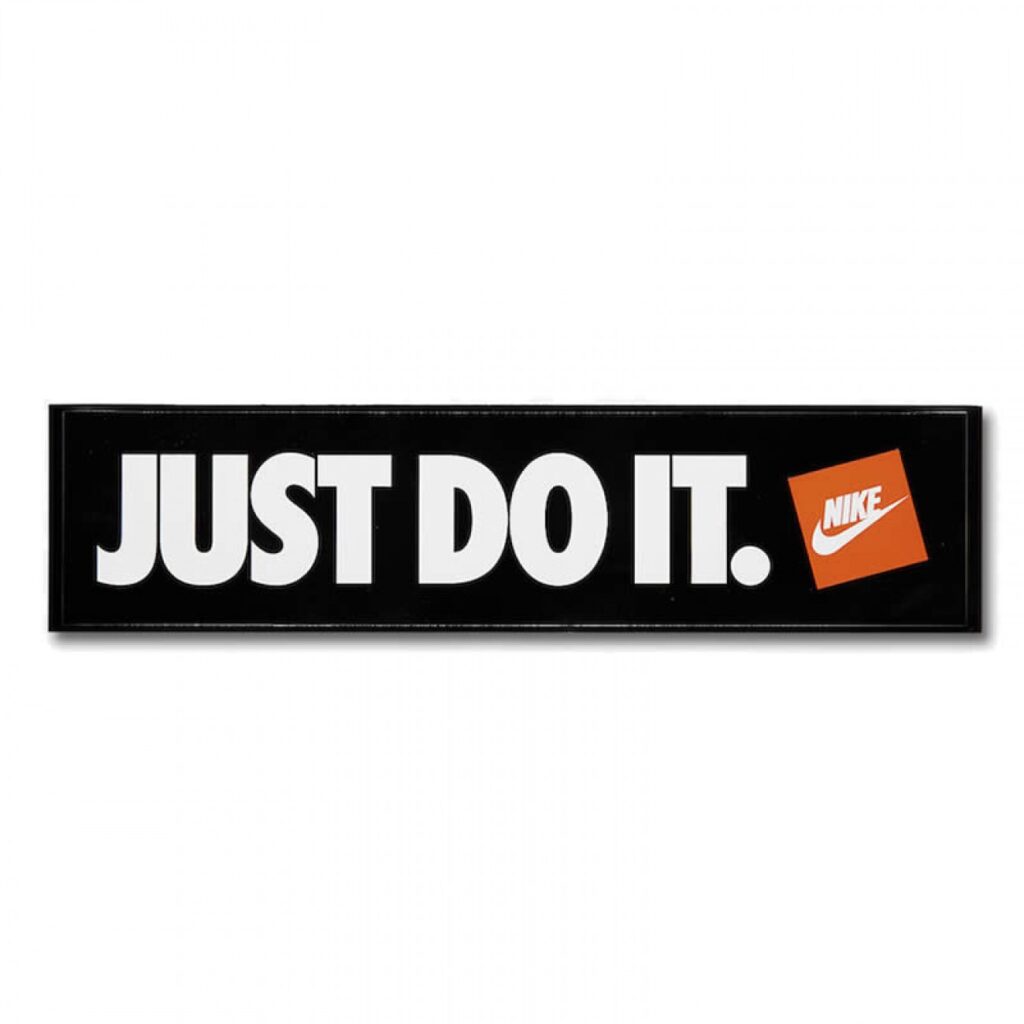 The often written and heard slogan “Just do it” in fact came from a murderer Gary Gilmour, whose last words before being shot by a firing squad were “Let’s do it”. Later, when Nike’s ad agency executive Dan Wieden tried to come up with the slogan, he remembered this story, and he has been repeating to himself those words. Afterward, the slogan remained as we know it today.

3. Was the brand sued by the Beatles? 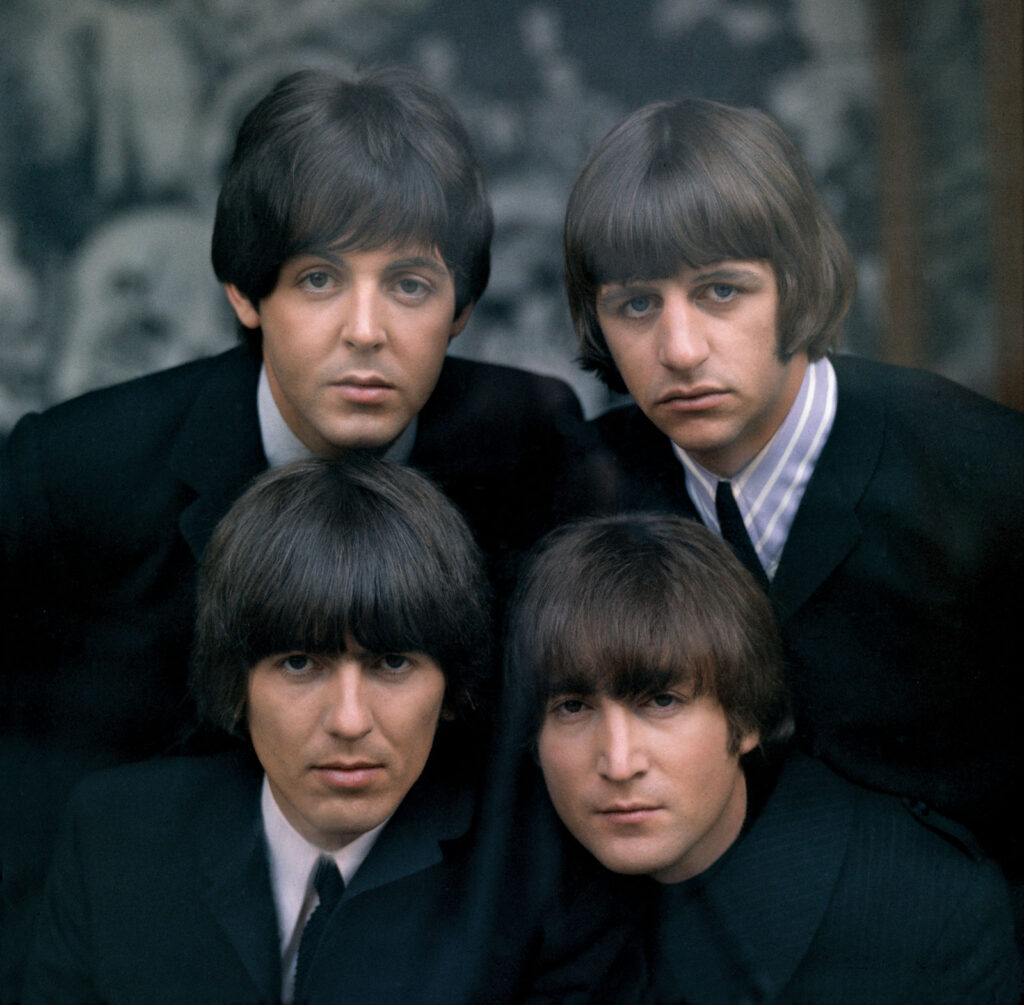 Back in 1987, the company used a Beatles song in an advertisement for their sneakers. The Beatles did not respond in a positive way, thus the whole thing ended up in court. Nevertheless, it did not stop Nike from playing the ad, since they considered that they were doing the right thing. Eventually, they let the campaign fade out. 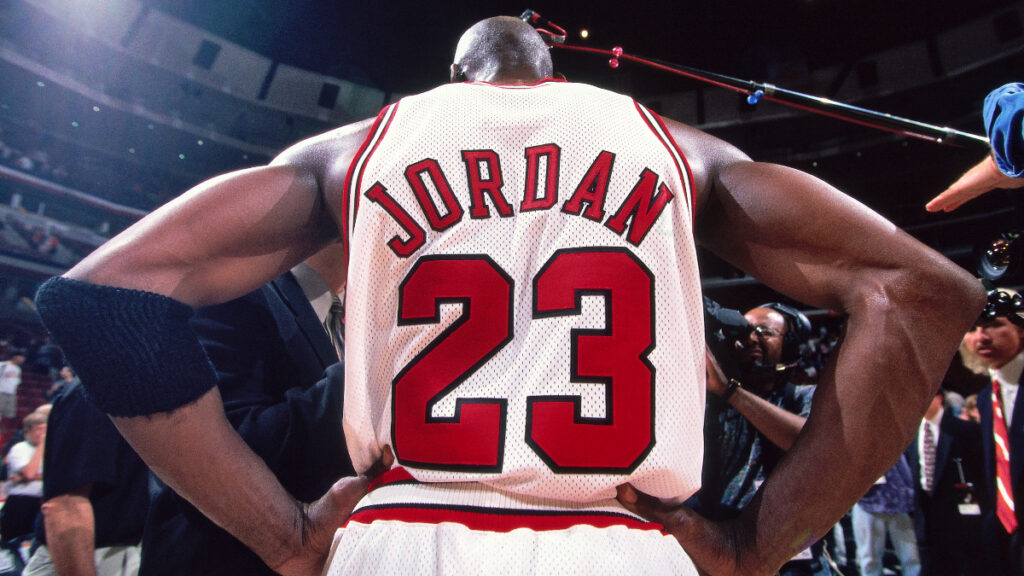 When you think of Nike, you also think about Michael Jordan. He is sort of the personification of the brand due to his long collaboration with them. But, did you know that at the beginning Michael Jordan wore and was found of Adidas? However, when Adidas go into financial difficulties, Jordan’s agent tried to convince him to have a meeting with Nike. Jordan refused the offer. It wasn’t until his parents convinced him to have a meet that Jordan agreed, and the rest is history. 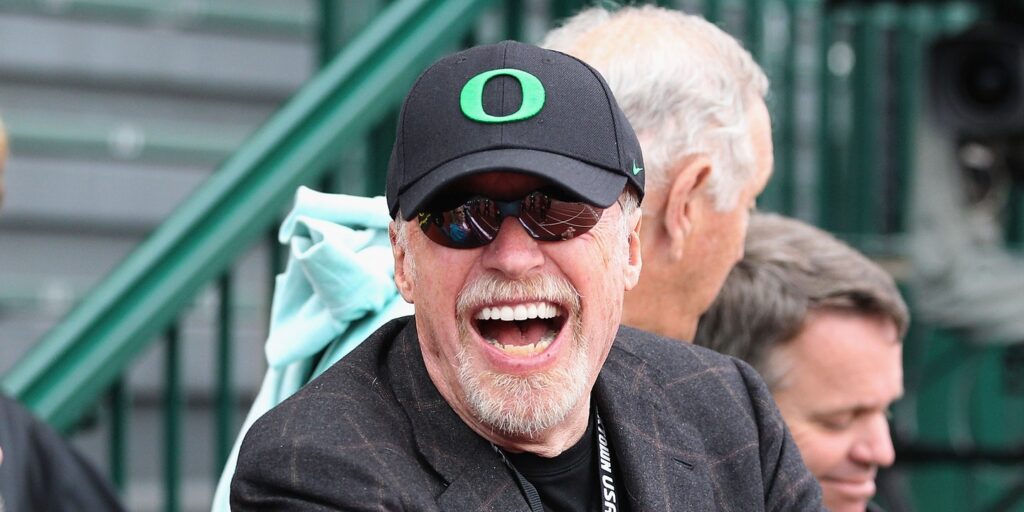 As it has been mentioned, Nike is one of the most popular brands, adored by athletes, celebrities millions of other people around the world. The estimated net worth of the brand is around 34.8 billion dollars, which makes it one of the richest companies in the production of this type. The reason behind this great success and wealth lays in the fact that Nike is present in almost every part of the world. Therefore, you can purchase their designs in the U.S, Europe, Asia, Africa, and Australia. On top of that, you can shop online and have your delivery very soon after you have ordered it.

See also  Macaulay Culkin Net Worth 2022 - How Much Money Does This Famous American Actor Make? 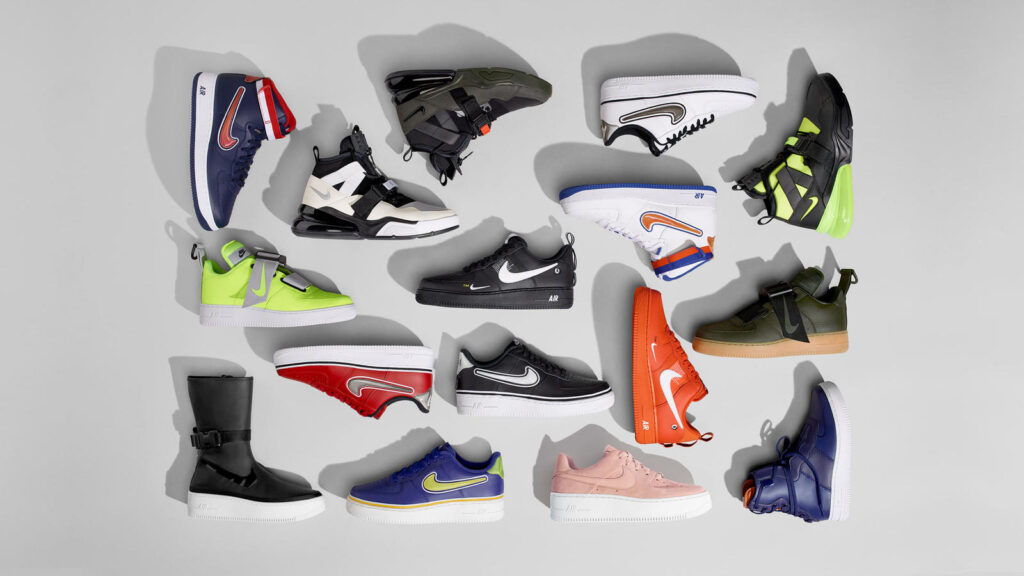 Nike received great popularity through its presence in very distinct circles. Starting from athletes, to celebrities, the popularity quickly expanded to the street style. Moreover, it does not seem to increase any time soon, since today’s fashion seems to be revolving around the 90s style, and one of the major symbols of that style were products designed and created by Nike. Therefore, considering the fact that they both redesign their products, by innovating them and keeping the basic line and uniqueness for which they became famous, the company’s success is guaranteed at least in the near future.