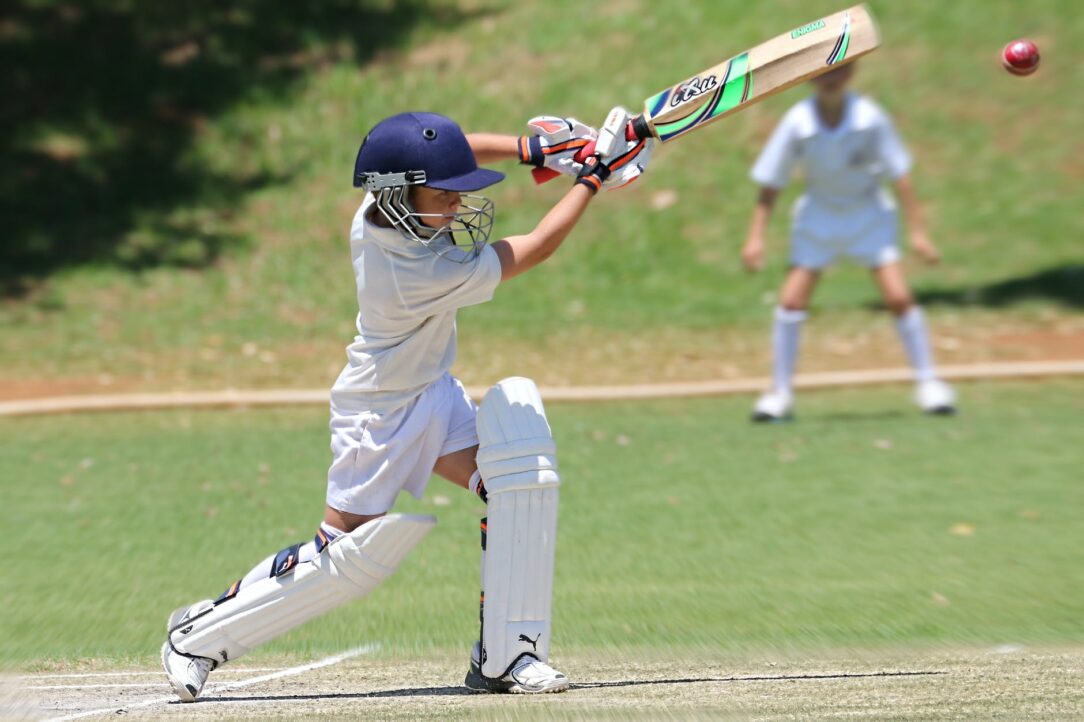 Cricket brings entertainment to millions of fans across the globe. The game spread through the British empire in the late eighteenth century and remains keenly played especially among Commonwealth countries.

The first reference of cricket was found from the late 15 the Century. A 1597 dispute over a plot of common land in a court case in Guildford, Surrey alludes to the game of ‘creckett’. A 59-year-old coroner, John Derreck testified he and his school friends were playing, ‘creckett’.

The game was believed to have been only a children’s game during Saxon times and evolved into an adult sport by the 1600s. The game was similar to bowls in the early days. Bowlers would roll the ball along the ground. By the 1760s the bowl became a full pitch and cricketers haven’t looked back.

Interestingly, the first cricket bats looked more like hockey sticks with extended toes. The shape soon evolved into a more baseball shape. This was superseded by a more rectangular shape we are familiar with today.

An England team traveled to Australia in 1877 playing Australian XIs that are now seen as the beginning of Test matches.

Cricket grew like lightning in India, becoming easily the most popular sport in the country. India joined the Test match community on 25 June 1932. After a stuttering start, India became a serious force by the 1970s. With a win at the World Cup in 2011 to much fanfare, India became only the third team after Australia and the West Indies to win the World Cup more than once.

The flames for cricket that gripped India in recent times has been stoked by one of the most popular leagues in the world, the Indian Twenty20 competition. According to BCCI, the 2015 IPL season contributed ₹11.5 billion
(US$160 million) to the GDP of the Indian economy.

Speech on Basketball
Speech on the Olympic Games
To Top