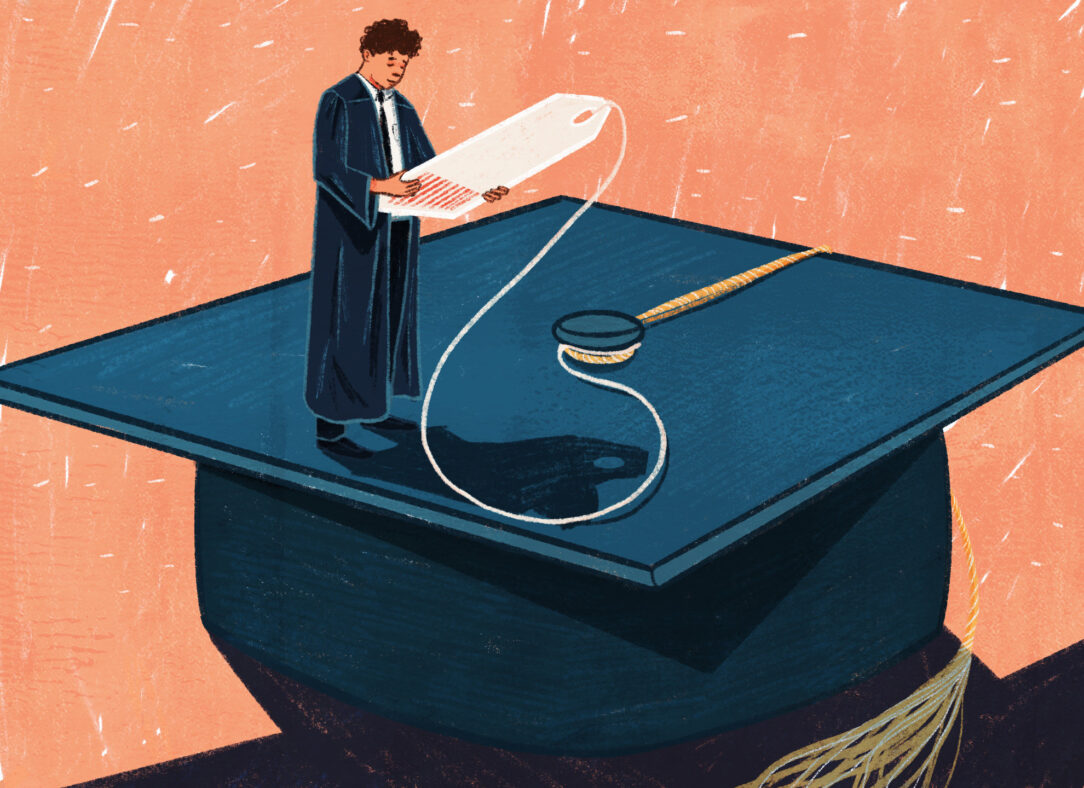 A good education is essential for self-development and development of societies. Schooling helps us read and write, learn basics, and develop new skills. Here’s a collection of short speeches on free education for everyone.

Free Education for Everyone

When we look at the corners of the world today, we can see children attending classes, learning, and progressing. However, in some countries education is not free, which can lead to kids being kept out of school. According to UNICEF, families in many countries in the rest of the world that lack good access to schooling struggle to pay fees to send their kids to school.

“In Uganda and Nepal, households provide a half of the education funding: 57 percent and 49 percent, respectively.”

http://uis.unesco.org/ claims other countries such as Côte d’Ivoire the coverage is a third (33 percent).  The study includes costs for items such as school uniforms, textbooks, tuition, and other costs. Even in primary school, the costs are high, ranging from $87 a year in Ghana to over  $670 in El Salvador.

The concern is parents of developing countries pay a much larger percentage of their income on education than parents from developed nations. The outcome, the UNICEF study claims, is this stops parents from sending children to school. The knock on effect allows for grim reading, for the family becomes trapped in a cycle of poverty. The child does not learn new skills and then uneducated, finds it hard to gain employment in a decently paid job.

The struggle to educate children in developing countries becomes harder when the child reaches secondary school age. Secondary spending reaches up to 25% of a household’s entire yearly income in Côte d’Ivoire, Guinea, Chad, and Niger according to the UNICEF report.

“Households in Africa’s Benin spend more per secondary student ($402) than the government ($259).”

Developing countries should spend more to make education a priority and make it easier for all families to benefit from free education. School provides an environment where we can learn many basic skills. We learn the alphabet, numbers, and maths. We also get the chance to practice social skills, teamwork, drawing, building, problem-solving and cognitive skills.

The skills and knowledge that we learn at school will help us now and in later life as we find employment. Good attendance and exam results show potential employers that we are reliable.

Benjamin Franklin was one of the Founding Fathers of the United States and a leading writer, printer, inventor, political philosopher, politician, Freemason, postmaster, scientist, humorist, civic activist, diplomat and statesman. His famous quote about the importance of education is as powerful now as it was in the 18 th century:

“An investment in knowledge pays the best interest.”

Michelle Obama reinforced how education is of key importance:

“The ability to read, write, and analyze; the confidence to stand up and demand justice and equality; the qualifications and connections to get your foot in the door and take your seat at the table—all of that starts with education.”

What are we if we never attend school? What prospects do we have individually and as uneducated societies? The prospects are bleak. Attending school allows us to learn to read and write. With neither we would not be able to aptly communicate ideas and knowledge. At school we learn good hygiene in home economics and how to prepare food. At school we learn about lessons of history and how our forbears strived to make our countries safer, fairer, well supplied with food, clean water and medical advancements to safeguard our health.  It was Winston Churchill who underpinned the importance of learning history when he said:

‘From history we learn the prognosis of future events’.

By going to school we learn about the importance of team work and how to assign workplace roles and responsibilities for a better outcome. At classes we learn about  the importance of mathematics and how it helps us build great structures, transport and solve engineering problems. Education allows us to learn the arts: the techniques of the great oil painters of the past, the writings of learned men such as William Shakespeare. A more light hearted quote was breathed by Marcus Tullius Cicero (106 BC – 43 BC) who is often considered as one of the greatest Roman orators and prose stylists of his time. He wisely said:

“If you have a garden and a library, you have everything you need.”

When financial costs become too high parents in developing countries opt not to send their children to school. The outcome is a spiral of ignorance and poverty.

I will now speak of the countries that deserve plaudits by offering free education. Higher education tuition fees are free in Norway allowing students to earn degrees at high quality universities such as Oslo, the University of Bergen and the Norwegian University of Science and Technology.

Students pursuing research-based doctoral degrees get free tuition in Sweden. Of high merit comes Germany. It’s need for technical workers has opened the doors to free higher education to all students. Highly esteemed institutions, such as the University of Munich and University of Bonn, mean that students receive a good education.

Beyond Europe public universities in countries such as Mexico and Brazil also have virtually free tuition which needless to say is great for encouraging new generations to attend universities. Small registration fees are payable, though do not add up to much.

According to Business Insider the percentage of young adults who will attend university in Norway is predictably very high at 77%.

According to a 2011 report from OECD, when you add up the cost of living, tuition, books and other expenses, the average cost of attending a US in-state public university can total $25,290 a year. That figure must have only grown.

The National Center for Education Statistics (NCES) is the primary federal entity for collecting and analyzing data related to education in the U.S. claims a 2017 study found the overall college enrollment rate for young adults increased from 35 % in 2000 to 40 % in 2017, with Asian ethnic groups at 65% attendance rate while white and black were much lower at %45 and 35%  respectively.

All said, I have laid down reasons why it is a modern day crime for some developing countries and developed nations not to invest more in free education for everyone or at least to make it affordable.

Speech on the Coronavirus
Speech on Down Syndrome
To Top