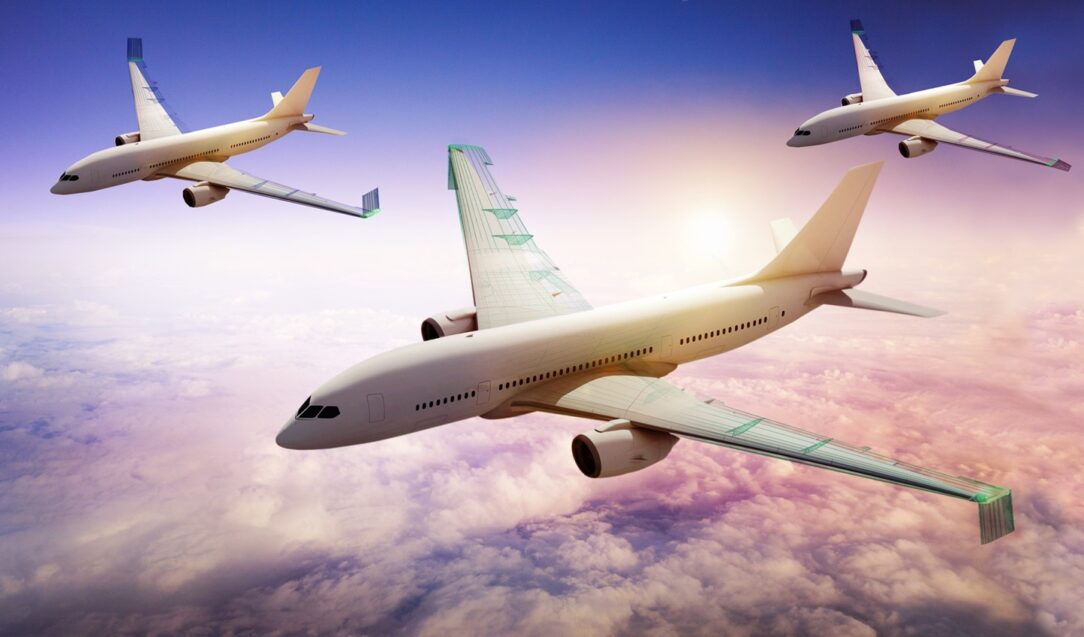 Air travel is about to begin it’s third great leap and possibly the most important step forward in the short history of flight. At the beginning of the last century there were propellor planes, then in the early 50’s jet planes and now we are on the verge of a new green age with electric-powered planes. Here is a speech about the hopes and reality of a greener  future of air travel.

Climate campaigner, Greta Thunberg chose to sail to a New York, UN climate conference in a zero-emission, yacht rather than fly to highlight the impact of air travel on the environment. Flights produce greenhouse gases, mainly CO2 from burning fuel that contributes to global warming. There is greener hope on the horizon, with new technology in electric air travel.

A return flight from New York to London emits an approximate 0.67 tonnes of CO2 per passenger, according to the calculator from the UN’s civil aviation body, the International Civil Aviation Organization (ICAO). The BBC claims that the return long haul flight is the equivalent of 11% carbon average annual emission of someone in a developed European nation. What is clear is that air travel must become greener.

Protests against the current state of air travel are increasing around the world. Let us focus on the protests and why they are happening. In January 2020 San Bernardino residents, environmentalists and workers sued to stop the Federal Aviation Administration approval of the expansion of the San Bernardino International Airport.  A report stated the development could generate daily, one ton of toxic air pollution, in a California region listed the worst in the nation for ozone pollution.

In October 2019 campaigners opposed to the $19 bn or £14 bn London, Heathrow airport expansion demonstrated outside the court of appeal in London. Friends of the Earth is leading the legal challenges against the third runway, which was approved by the UK parliament in 2018.

The Heathrow Airport boss says flying needs to be made more environmentally friendly rather than stopped.

On January 31 st thousands of protesters marched through the city of Bristol to protest against the proposed expansion of the South West City’s airport. The South-Western City’s traffic was brought to a standstill as Extinction Rebellion members dressed as flight crew to raise awareness about the impact more flights and more traffic in the area would have on the environment.

The good news is the air industry is trying to transform and real progress is being made. Advances in battery technology and with the use of electricity, in particular, is providing real hope that we are at the dawn of a new, emission-free age of air travel.

In 2019 a plane set seven new world records. A two-seater aircraft climbed more than 20,000 feet in under two minutes, and reached speeds of 142 miles per hour and flew continuously, for 300 miles. At first glance these numbers don’t sound that impressive. However, the good news is the aircraft burned no fuel and emitted zero emissions. The plane used an all-electric motor powered by one battery.

The plane, e-Genius was built by engineers at the University of Stuttgart; incredibly the all-electric plane used about 25 kilowatts of electricity for a total energy cost of just over $3, for 62 miles, according to pilot, Klaus Ohlmann.

Technological advances in electric-powered flight will not only allow us to have cheaper flights. Of vital importance they also promise to revolutionize how the aeronautics industry impacts the environment.

“Inspired by efficient mechanics of a bird, it has wing and tail structures that mimic those of a bird of prey, while featuring individually controlled feathers that provide active flight control.”

The plane would carry 80 passengers and would burn 30%-50% less fuel than comparable aircraft in operation today.

In December 2019 the World’s first’ fully-electric commercial flight’ was completed in Canada.  The six-seater plane, a 62-year-old seaplane re-fitted with a fully electric 750 horsepower motor  took off from Vancouver and was airborne for less than 15 minutes, according to the news agency AFP.  The flight marks the start of the third aviation age, ‘the electric age,’  according to a statement made by Harbour Air on its website.

NASA recently received an all-electric aircraft, the X-57 Maxwell, that has been going through final tests during the tail end of 2019. The first flight is  expected in 2020.

Decarbonizing air travel, and electrification is a promising prospect. “I believe it’s one of the hottest topics at the moment in aircraft engineering,” Andreas Schäfer, a professor of energy and transport at University College London, said recently. Electric power is creating new design challenges. Narrower wings will allow for greater cruising capacity to save energy.

All said, it is of great importance the aeronautics industry embraces the challenge of bringing zero-emission flights to worldwide passengers. They should be assisted or cajoled by politicians when necessary to move in a greener direction. People around the world have made their voices heard that the environment should be protected and that high polluting aircraft are unwanted in today’s age. As it stands all aircraft travel Aviation contributes about 2% of the world’s global carbon emissions, according to the International Air Transport Association (IATA). A day when that 2% no longer existed would certainly be a day to celebrate. The statesmen, politicians and big businesses that support this idea too should be supported and their actions celebrated, while those that stand idly by or block progress for self gain should be revealed.

Experts say electric planes could be a decade away before these aircraft make a dent in emissions from air travel. For the time being the questions of the ethics of flying will remain. Some propose large ‘environment’ taxes on flying. However, this is not seen as fair if the traveler takes one long haul flight a year and then hardly uses a car when he or she arrives at the destination. What is apparent is that all forms of transport should be zero-emitting as soon as possible if we are to save the planet for future generations.