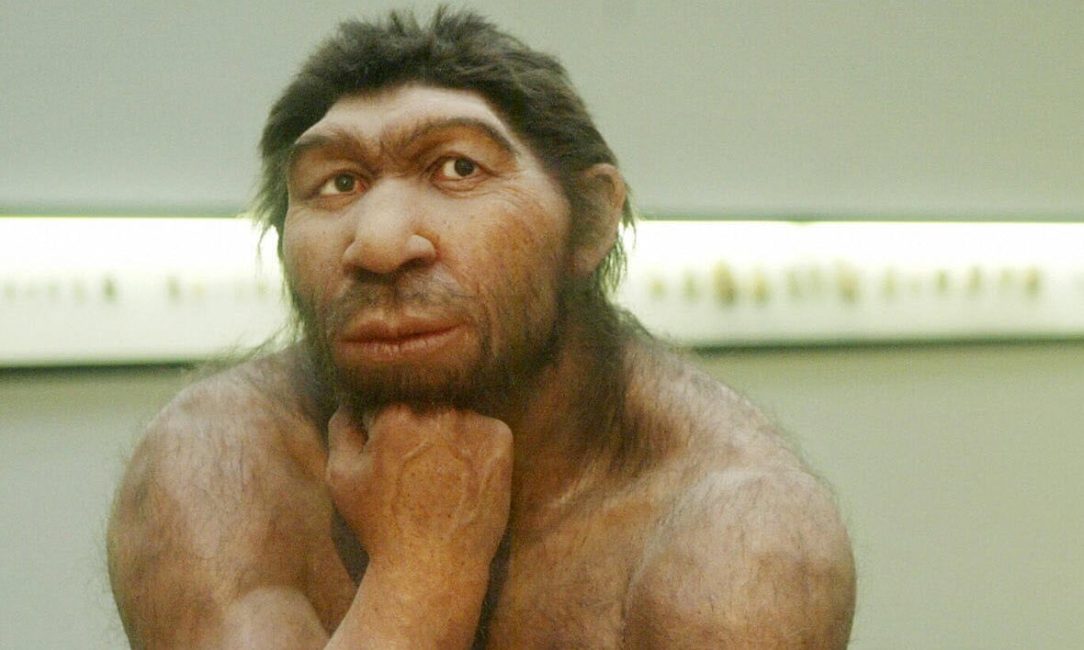 Neanderthals are classed as a form of human that originated in Africa. They are named after the Neanderthal valley, where the first identified remains were found. Some scientists believe, despite the vast distances that they traveled, there may have only been approximately 3500 females. Other scientists estimate at their height, populations of Neanderthals reached around 70,000.

Living as far north as Britain, Neanderthals also traveled as far east as Uzbekistan. Homo Neanderthalensis is thought to have become extinct in their last location, Eurasia about 40,000 years ago.

Outdated preconceptions marked Neanderthals as clumsy and stupid, though recent scientific studies find that they were capable of artistic carvings and perhaps had the ability to come up with a language of their own. 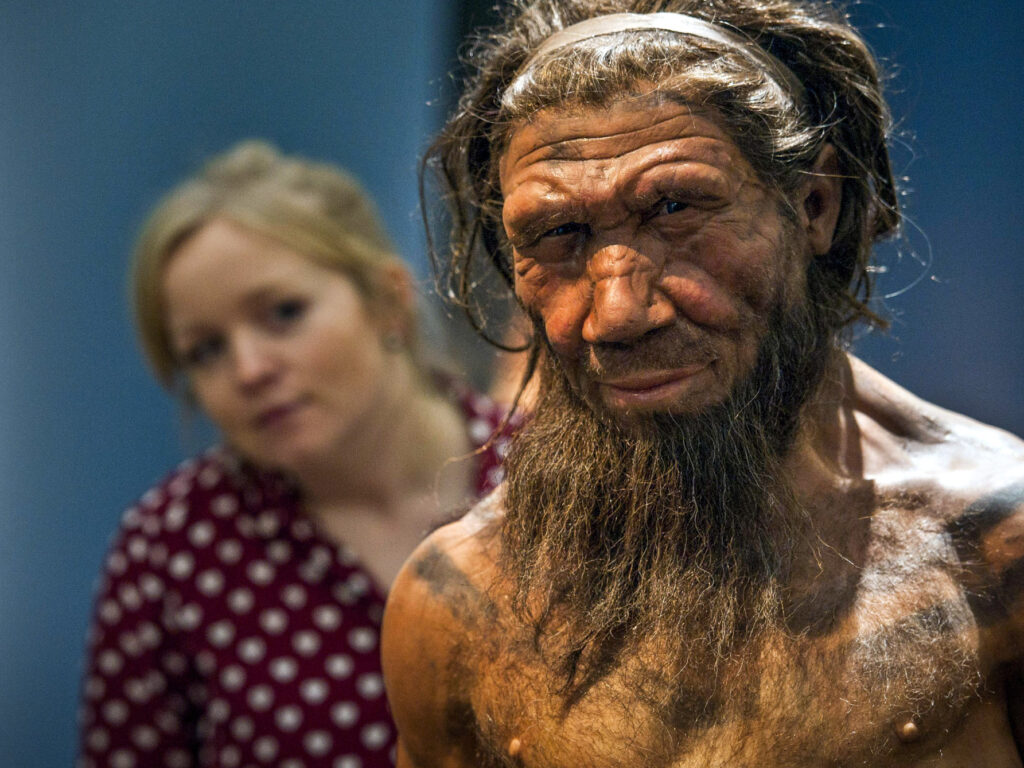 Of short limbs and barreled chests, Neanderthals were stocky which scientists believe helped them conserve warmth in cold climates. Studies have shown they were excellent at adapting to harsh living conditions whereby they created tools for hunting different types of sea fish and mammals. With hands very similar to modern-day humans they possessed the dexterity to perform intricate or powerful tasks. 1% of Neanderthals actually had red hair and freckles. DNA found today mainly in their teeth, a plaque from Neanderthal remains at the Spanish site of El Sidrón found evidence they were eating a vegetarian diet of pine nuts, moss and mushrooms. Other sites have indicated they were good at scavenging for shellfish.

Dr. Andrzej Wiśniewski from the Institute of Archeology, University of Wrocław said “On the bank of the river in Pietraszyno, we discovered an unprecedented amount of flint products 17,000 – abandoned by Neanderthals approximately 60,000 years ago” 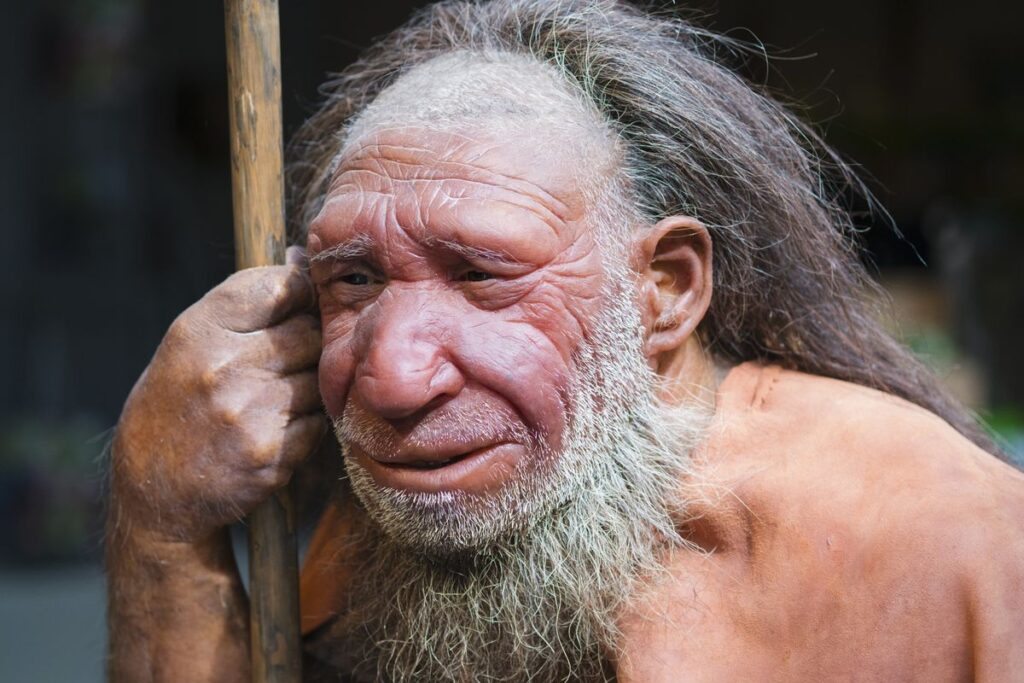 “Only in the last decade, scientists have provided evidence that Neanderthals used symbols, leaving mysterious signs on the walls of caves, and made ornaments. They probably buried the dead, used and maintained fire, and built simple architectural structures, not to mention that they had a very diverse diet, as did the representatives of our species living in the same period” – concludes Dr. Wiśniewski

But if Neanderthals were so intelligent, why did they go extinct? This is an area of contention that has up to now found no concrete answer. Some scientists believe they failed to compete with modern humans. Other scientists believed they couldn’t survive climate change which arrived in freezing temperatures across Europe.