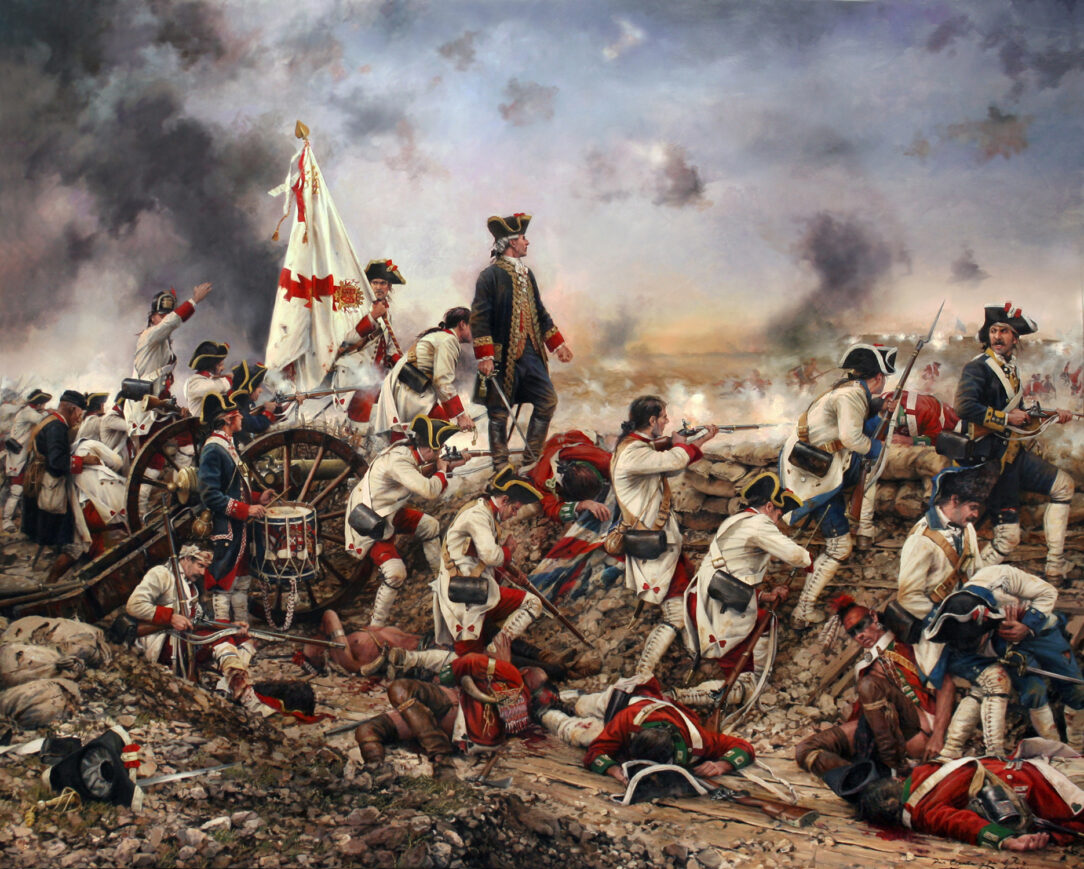 Dear esteemed guests, today we have gathered for the celebration of perhaps the most important event in our great country’s history: American Independence Day.

July 4, 1776, the Continental Congress approved the final wording of the Declaration of Independence.

Copies of the bold manuscript were circulated around the new nation. From the snow-capped, Cascade mountains to the Everglades a new future was beginning; eyes were being opened and becoming brighter. A future of self-determination was being whispered in a mountain pass and newly built town. Those whispers were soon to become a roar. Reluctance and self-doubt were finally being cast aside. People were fostering the words of the great Thomas Paine’s, pamphlet, distributed countrywide, “Common Sense”.

And in the draft of Thomas Jefferson, a new nation cemented new principles of freedom and independence.

The Declaration unambiguously announced: “We hold these truths to be self-evident, that all men are created equal, that they are endowed by their Creator with certain unalienable Rights, that among these are Life,
Liberty, and the Pursuit of Happiness. — That to secure these Rights, Governments are instituted among Men, deriving their just Powers from the Consent of the Governed.”

Those hallowed words etched ineradicably into the philosophy of Government, signaling the beginnings of the most revolutionary forms of freedoms enjoyed by any citizens of any nation.

The American Revolutionary War, mostly known as the American War of Independence, was a war between Great Britain and the Thirteen Colonies of North America.  From the margins of an almost invisible victory, the bloody war was won. With the victory, independence in July 1776 was declared and the United States of America was truly on the path to becoming the most prosperous, freest, and most powerful nation in the history of the world.

See also  Speech on Article 35A

Yet let us not forget our humble roots and that today we stand on the shoulders of giants: pioneers who suffered to make this country what it is today. Let us pause and think of the inhabitants of the first settlement in James Town who left their homes in England and suffered turmoil to lay the first foundations of this great country. Let us think of Martin Luthor King who allowed the eyes of Americans to be truly opened and so we could truly adopt the principles of the Declaration of Independence.

The future is bright. I ask you to join me in toasting, “Long live America.”

Welcome Speech for an Alumni Meeting
Speech on Art
To Top