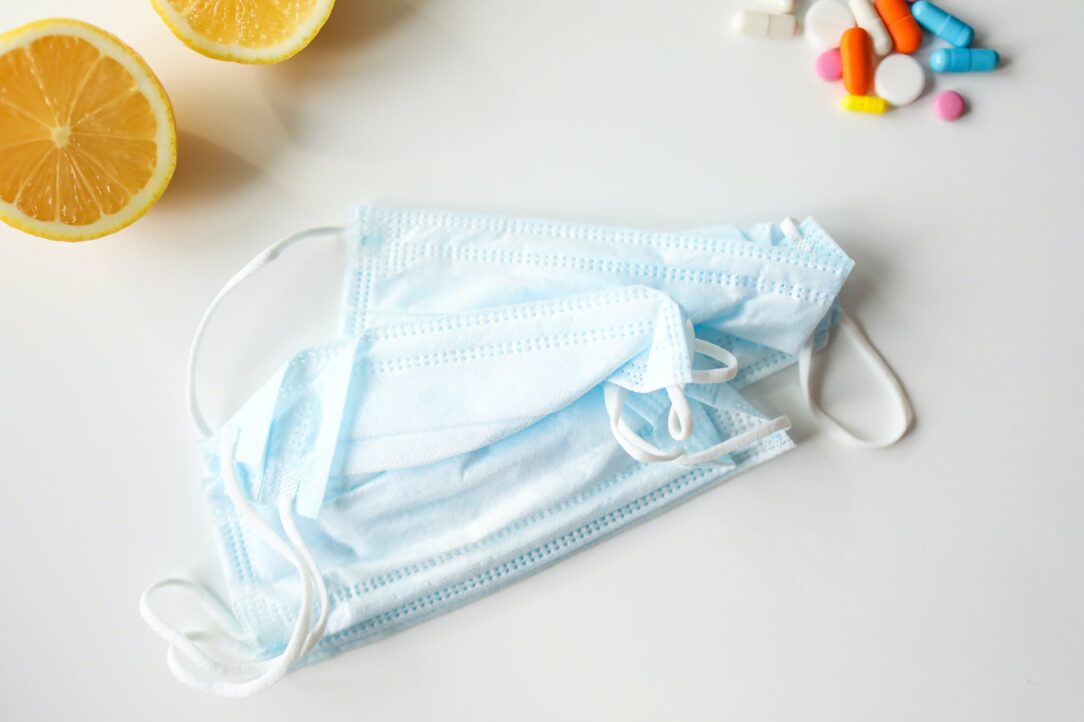 The situation is urgent. The World Health Organization (WHO) has warned that the threat of a pandemic is “very real”.

Italy has been the worst affected country after China.  463 deaths have been reported up to this date. On Monday, the Prime Minister, Conte told everyone to stay in their houses and seek permission for essential travel.

China, has reported just 40 new cases of the virus, since 20 January which is the lowest since the outbreak.

Now let us look at the facts or the virus itself:

Coronaviruses are a family of viruses that can cause a range of symptoms including a sore throat, runny nose, wheeze, cough, and fever. Some have minor symptoms and effects on humans, like the common cold, while others are more likely to lead to pneumonia. They’re typically spread through direct contact with an infected person.

Speech on the Coronavirus

Symptoms to watch for include fever, shortness of breath, coughing  trouble breathing, body aches, sore throat or diarrhea and being sick.

“While we do not know all of the mechanisms of spread of the epidemic so far, there is likely spread by droplets and contaminated surfaces, and possible airborne [spread], similar to SARS,” said Dr. Mark Denison, a virologist at the Vanderbilt University Medical Center.

People may also become infected through contact with the virus particles on a surface, though it’s unknown how long the new Coronavirus can survive on surfaces outside of the body. If an infected person coughs or sneezes onto a surface, such as a table or a door handle, and another person touches that surface, in theory it is possible the disease could spread to the other person.

Many countries outside China have advised citizens not to travel there and to leave by commercial means soon. The U.S. State Department issued a level four warning in January 2020, having earlier saying Americans should “reconsider” travel to China.

What is clear is that contraction of the virus, though terrible is not a definite death sentence. By January 30 th at least 213 people had died in China, with almost 10,000 cases of the virus recorded. The World Health Organization said there had been 98 cases in 18 other countries, but no recorded deaths. U.S. Health officials  reported the first U.S. case of the person-to-person spread of the new virus from China on 30 th of January 2020. The patient is married to a Chicago woman who became sick from the virus after she returned from a trip to Wuhan, China, the starting point of the contagion.

Details have emerged Of the first 99 patents treated for the Coronavirus; the list has been published by the Lancet Medical Journal. The journal claims live animals sold at the Huanan seafood market are thought to be the source of the infection, called 2019-now.

49 out of the 99 patients who had a direct link to the market, 47 worked there, either as managers or running the stalls and two were shoppers who had visited the market to buy food.

The data does not imply the death rate of the disease is 11%,  as some of those still in the hospital may yet die. Noticeably, many others have such mild symptoms they do not end up in the hospital

The lancet claims, most of the 99 had other diseases that may have made them,’ more vulnerable to the virus as a “result of the weaker immune functions of these patients.’

40 patients had weak hearts or damaged blood vessels due to conditions including heart failure, heart disease and strokes. 12 patients suffered from diabetes. The first 2 patients to die were, ‘seemingly healthy’, although they were long-term smokers so their lungs were not strong.

The first to die was a 61-year-old man, who had severe pneumonia when he arrived at hospital. He was in ‘acute respiratory distress’, meaning his lungs were unable to provide enough oxygen to his organs to stay alive. Despite being linked to a ventilator,  his lungs failed and his heart stopped beating. The patient died 11 days after being admitted to hospital.

The second patient to die, a 69-year-old man, also had ‘acute respiratory distress syndrome’. He was attached to an artificial lung or ECMO which provides extra oxygenation, but this wasn’t enough to keep him alive. He died of severe pneumonia and septic shock when his blood pressure plummeted.

The question that needs an urgent answer is can we prevent coronavirus?

One of the simplest prevention measures against coronavirus, we can take is to properly wash our hands regularly. The CDC recommends,

Washing hands with soap and water before eating, after using the bathroom, and after blowing your nose, coughing or sneezing, and before and after caring for a sick friend or a family member.’

Disinfectant can kill viruses. The CDC suggests that anyone exposed to an infected patient cleans all “high-touch” surfaces, such as counters, tabletops,  doorknobs, bathroom fixtures, toilets, phones, keyboards, tablets and bedside tables.’

Cleaning substances can include household disinfectants with a label that says “EPA-approved,” according to the CDC. A homemade disinfectant can be made, using one tablespoon of bleach to one quart of water.

The most effective way to clean hands is to wet them with clean water, then apply soap and scrub for at least 20 seconds, before rinsing and drying with a clean towel.

At risk times when we are likely to catch and spread germs:

Scientists say that a vaccine should be ready in 2021. Robin Shattock, a scientist of immunity and mucosal infection and at Imperial College London, told CNN, in February 2020:

“The earliest a vaccine could possibly be available for global use would be early next year. That sounds slow – it’s still faster than it’s been done before.”

Shattock also told CNN that, “basic hygiene methods are the most effective ways to reduce transmission” of Coronavirus and that he was sharing his team’s research with international scientists.