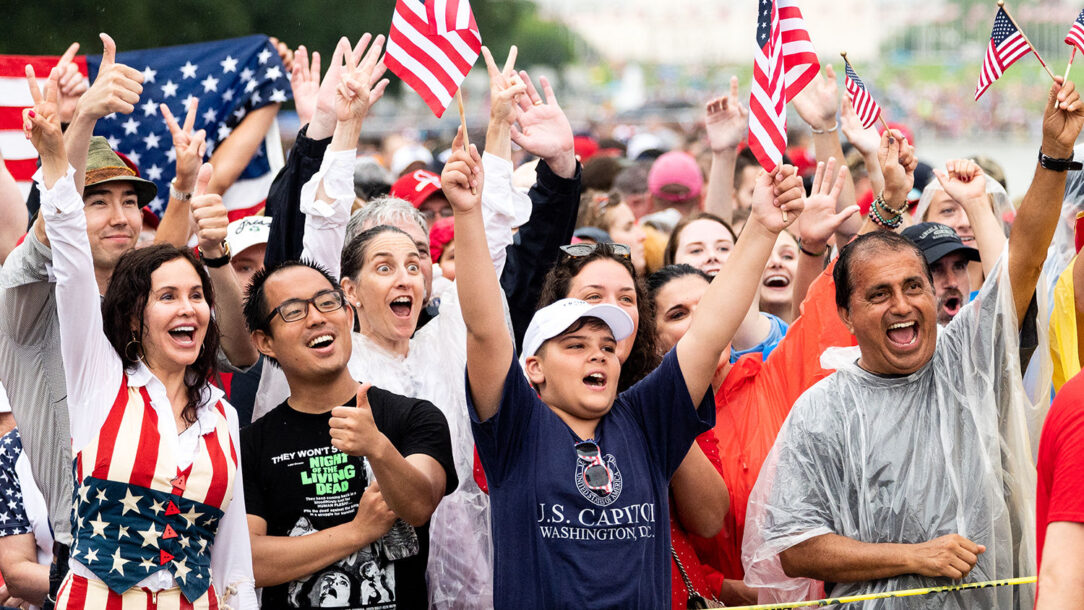 What is patriotism? I am sure that each one of us had asked ourselves this very question at a point in our lives since patriotism seems to change in meaning every few years. But here’s the generally accepted version that patriotism is often defined as the loved one has for one’s nation and any actions you take on account of this is termed as ‘patriotic’.

This is not something that can be bought at the local store but one that you develop over the course of time. It is often hard to think of patriotism in terms of normal, human reactions since it indicates the deep extent of love you have for your country and this endearing quality is something you are bound to have, for the rest of your life.

In today’s world, our respective nations often face various challenges – be it from economy to geopolitical concerns and even random acts of terrorism. And events that bring this into sharp focus as with the mortgage housing crisis or the recent terrorist attacks that killed so many innocents in Afghanistan forces you to question yourself. When such challenges roll around, we often have this tendency to view all events through the lens of patriotism, and as a result, we may behave and even take certain actions, on account of the same.

For example,  the terrorist attack on the world powers had a cascading effect on the whole nation. As a result, the number of attacks on immigrants increased fivefold, shortly after the incident. This is not to imply that patriotism is something bad or negative but rather it forces us to act in ways we normally would not and this is not an isolated case but is endemic where patriotism is concerned. Of course, the hike in racial incidents could be race-related but some of these racial attacks were carried out on individuals who have been in the US since their birth and had little or no relation to the country they were supposed to be representing.

Patriotism is something that we had all been brainwashed on since we were all but little tots; moreover, we have all been taught to stand up when the national anthem is playing, to memorize it, and to pay respect to our flag. It is no wonder that most of us are patriotic for we were taught to be, from the time we were little tots. Patriotism is indeed a wonderful tool, one that governments often utilize to connect with the public and to get them to act in a certain way. In fact, some of the posters that encouraged many teens to sign up for the army often contained the message “ask not what your nation has done for you but ask yourself what have you done for your nation?” or along those lines. In fact, without this patriotism or the love for our nation that we all share, then we may not even have an army or for that matter, be able to defend ourselves against all external threats. This is why it is important that we encourage this feeling of patriotism in our kids so that they can learn to love our nation, the same way we all do today.

Speech on Teamwork
Speech on the American Dream
To Top