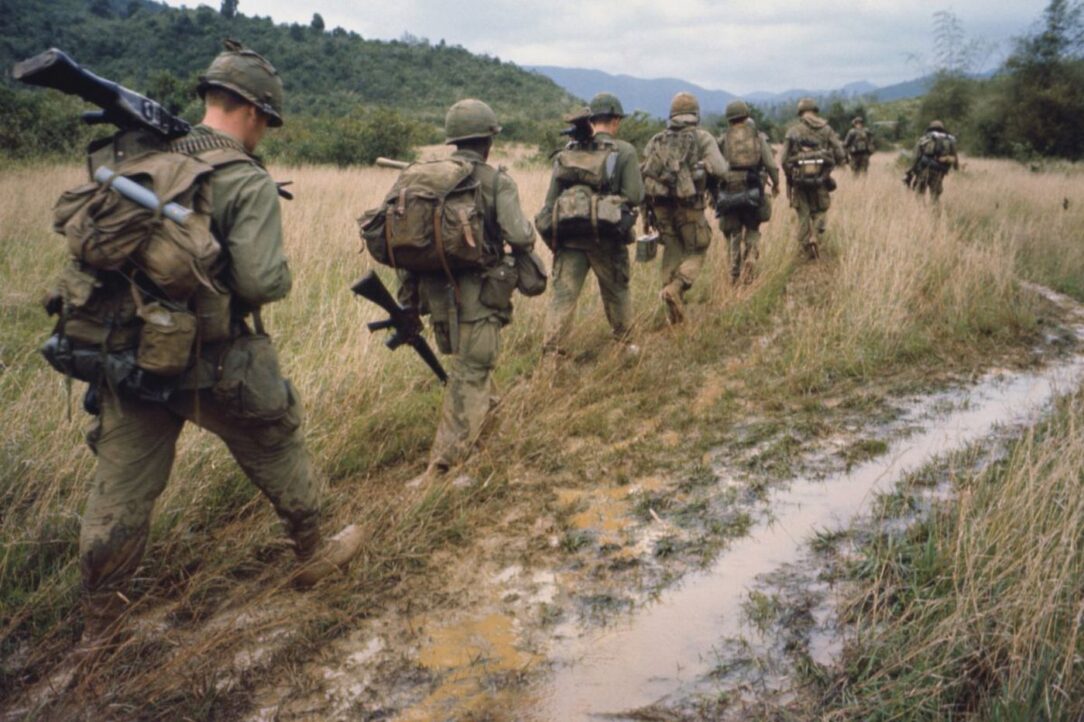 War is never a solution to any problem. Here’s a collection of short speeches on Vietnam war.

The 30 year-long War of Vietnam that started in 1945 changed the scenario of World politics completely. More than 2 million Vietnamese civilians lost their life in addition to 110000+ Vietnamese troop’s loss. The USA lost around 60000 men deployed in the war region. Vietnam was successful in breaking free the shackles, but the consequences of the war took another decade or so to normalize.

Vietnam post 1975
Vietnam was staunch and resolute in their approach, and their patience was to be admired by the whole World. However, neighboring countries Cambodia wanted to cash on Vietnam’s vulnerability. Cambodian dictator Pol Pot with his Khmer force invaded Vietnam and killed another 2million Vietnamese in the name of ‘killing field’. Vietnam yet again showed no signs of backing down, and SRV counter-attacked Cambodian Khmer force in 1978, got rid of ‘killing field’. Vietnam’s progress irked China who seemed to limit any neighboring country trying to grow out of stature at that time.
This resulted in Vietnam China border war that prompted Vietnam to field the fourth largest army in the World. This continued till early 80’s and resulted in an economic slump. Vietnam has fought off the treacherous times since then and focused on inviting capitalism and revitalizing the economic conditions.

Strenuous relationship with the USA
This was to be expected after three decades of loss of life, economy, and war aftermath. Vietnam and USA never really see eye to eye, and post 1975 Vietnamese have shown their disliking towards the USA military force. Several films depicting the pain inflicted upon Vietnam and USA soldiers have come up since post war.
Vietnam veterans, residing in USA have found it hard to get going and several incidents have cropped up since then. The infamous Watergate Scandal seems to have triggered a negative atmosphere surrounding USA’s motives and rightly so.

The clear winner
Vietnam came out on top, and Ho Chi Minh’s communist party freed the Vietnamese from the tormenting clutches of USA. However, post war brought in tougher times with unemployment and poverty rising meteorically. USA was dealt with a psychological blow as their stance of being the only superpower was shaken up by Vietnam. In a practical sense, the war never harmed USA in the economic or political aspect, but exposed the vulnerable side of the country.
Vietnam is far from a rigid communist country as of present with capitalism flowing in with full freedom.

War has never been good, it has never brought anything well. How can the Vietnam war of 1967 can be any different? The Vietnam war has many names like the second Indochina war and the resistance war against America. But no matter how war is named, the hideousness of it can never be hidden. The war was fought between the North Vietnam and the government of South Vietnam where the support of Soviet Union, China and other communist allies supported North Vietnam while South Vietnam was supported by the United States, South Korea, Australia, Thailand and other anti-communist allies.

The war began simmering in 1955 and ended in the year 1975 after the forces of North Vietnam captured Saigon. The war also took into the neighboring countries of Cambodia and Laos. Most of the fights took place in South Vietnam and hence it suffered the most casualties. Talking of casualties, one can’t ignore the casualties that a war causes. Vietnam was no exception. The estimates of this war vary widely. There were both the military and civilian deaths in North Vietnam, South Vietnam, Laos and Cambodia. Nearly 30 to 50% of the total deaths were estimated to be of civilians. These casualties were caused by the communist forces for causing terror or assassination purposes. There were also civilian deaths caused by the military forces due to the extensive aerial bombing and massive use of fire powers in the heavily populated areas.

The estimates of the deaths caused by the war can be gone on and on with, but can we give a picture of the horror that the people in those countries in that time went through. We can only imagine the terror and the pathos that continued in the time of war and that followed later. The real horror can only be realized by the ones who have been through that dark time. Most of the population is still suffering the aftermath of the war. Wars have always been ugly but the Vietnam War has been one among the ugliest wars of its time.

Short Speeches On Education
Speech on Feminism
To Top