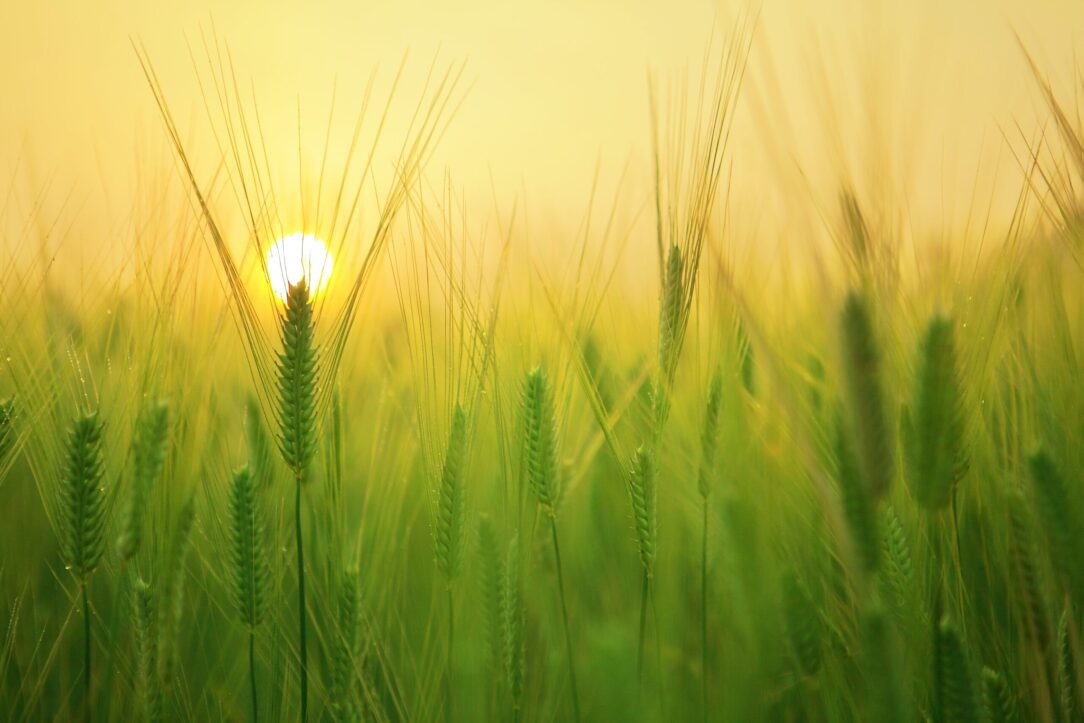 Agriculture changed the very way we lived and you could even argue that it was instrumental in the rise of several ancient settlements from Babylon to the Indus valley. Although the early man was aware of various food crops and he started collecting wild wheat for consumption around 100,000 years ago, it was not until 10,000 BC that he managed to get the hang of agriculture and started cultivating the same.

Until then, mankind depended mainly on activities such as hunting and gathering as the main source of daily nutrition and it was not until the advent of agriculture that humans formed large communities and started developing cities, rules, regulations and all of this gave rise to some of the first cities on our planet. What should come as a surprise to many is the fact that the wheat you consume today is not the wheat our ancestors farmed and that it had evolved due to various reasons stemming from climate change to parasitic attacks. But that’s another topic, and now getting back to the main topic, these early societies were mainly built on agriculture and so it would continue to remain for thousands of years as they refined their methods of farming.

In fact, we can glimpse some of the earliest images of farming from Egyptian tombs from 18th Dynasty and even earlier and you would be able to see that some of the traditional methods, especially for planting wheat and other vegetables like cauliflower and various lentils. While the traditional method of planting and flooding the plains, post plantation only shows that this ancient knowledge of farming was indeed widespread and several communities even though separated by thousands of miles enjoyed the perks and benefits of farming and having surplus produce. But these ancient settlements soon realized that they needed a steady source of water nearby to help irrigate and flood the land, for adequate cultivation, and to help fertilize the soil.

This is why most of the ancient communities can still be discovered, located around the banks of dried riverbeds. Water was essential then and still is when it comes to agriculture. We have come a long way since we came up with innovative methods to flood the farmlands, and today we are poised on the edge as we contemplate commercialization of genetically modified crops that can better fight off natural parasites and result in better and larger produce.

Of course, there are still studies to be conducted to determine the viability of these crops and to determine if there are any side effects. But from the outset, it seems that we or rather agriculture may well have the answer when it comes to feeding our world and ridding it of famine. As per the last study, nearly half the people in the world live on less than $1 per day and most of them go hungry and then there’s the population growth to consider. Given all this, it may seem like genetically modified food crops may well be the answer and none of this would have been possible without agriculture.

Speech on LGBT
Speech on Independence Day of India
To Top