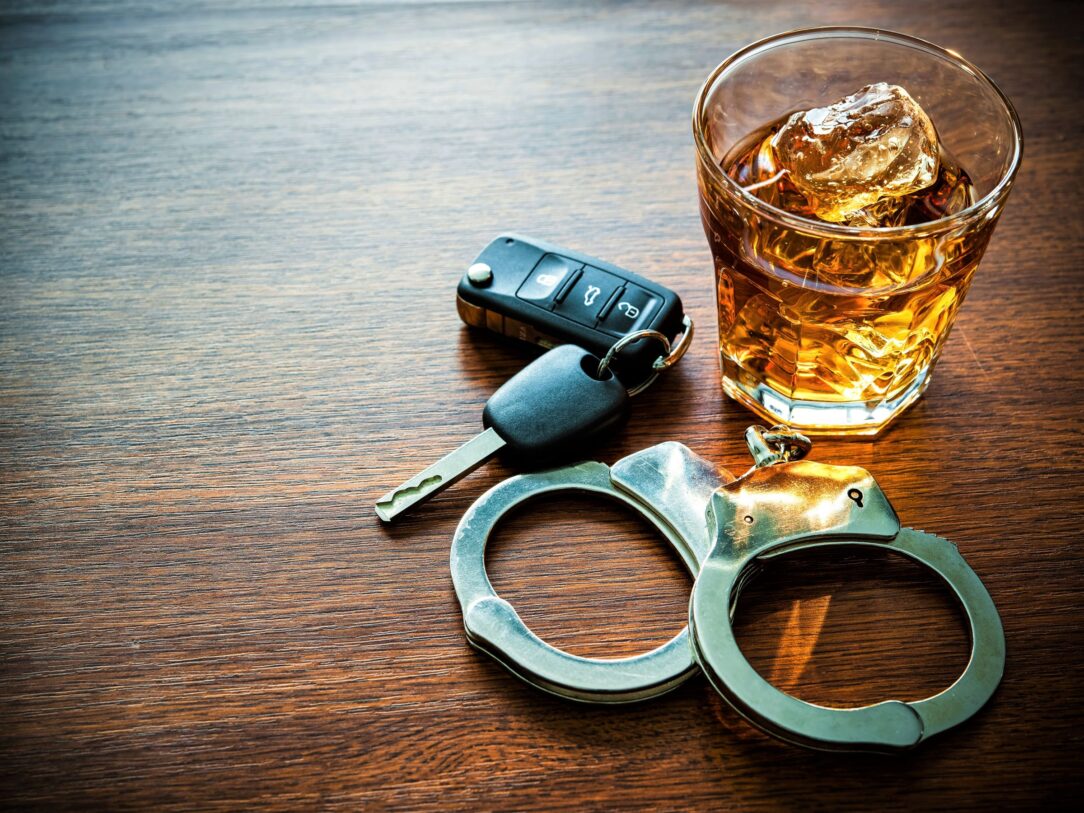 Drunk driving kills more people each year than lightning; the fact remains is that as a society we often ignored this issue until it was late which is why so many accidents are caused each year by drunk drivers? The issue though has assumed tragic proportions in South Asian countries where there is little or no regulation mandating drunk driving though this has certainly changed for the better in the last few years.

According to Dmvedu, drinking and driving is unfortunately even more common around the holidays. Car accident lawyers at Stokes Stemle, LLC explain that on normal days, about 25% of accidents involve alcohol, while over the holidays this number increases to 33%. If you do find yourself in an accident, don’t hesitate to seek help from an experienced attorney.

Drivers should not drive while under the influence of alcohol as it can impair their senses; this is why most bar owners often ask their patrons to deposit their car keys if they are too drunk. But of course very few drivers actually listen to reason and one of the reasons could be that alcohol impairs more than their ability to move about gracefully. Alcohol affects the brain in myriad ways, form impacting cognitive functioning to motor skills. This is also why police often ask drunk drivers to walk along a single line and to see if they are capable of touching their noses with their hands to gauge and see if they are drunk or not. Additional tests may include a breathalyzer test which should register the amount of alcohol consumed as well as a blood and urine test.

As a society, we have ignored this problem for way too long and have only now started taking note of the same; but as mentioned earlier, it is already too late for the issue is no longer a localized one but a global problem. Most of the drunk drivers, at least the ones sober enough to answer often claim that they did not know it was a crime to drink and drive – which indicates that governments worldwide need to do a better job in educating the masses regarding the dangers of drunk driving and how these drunks are not only putting themselves in danger but that they are putting everyone else in danger as well. They are, in short, a man-made hazard and one where we need to an action of some kind to help eliminate the same. Nope, I am not talking about eliminating drunk drivers but rather that the government of the day should focus on educating the population about the various dangers associated with drunk driving.

Should you come across a friend who is too drunk to drive, then the kindest thing to do is to take away his keys and make sure that he stays off the road until he is sober. It is vital that we all take care to ensure that we do not drive while under influence; so the next time you plan on getting drunk, you may want to walk to the bar and get a pint or more. Safety first, that should be the motto of every driver out there and the fact remains that we need to take extra care when protecting our children from becoming victims of some drunk driver. And if that means spending some extra time educating the masses about the dangers of drunk driving so be it.

Speech on Friendship
Speech on money
To Top