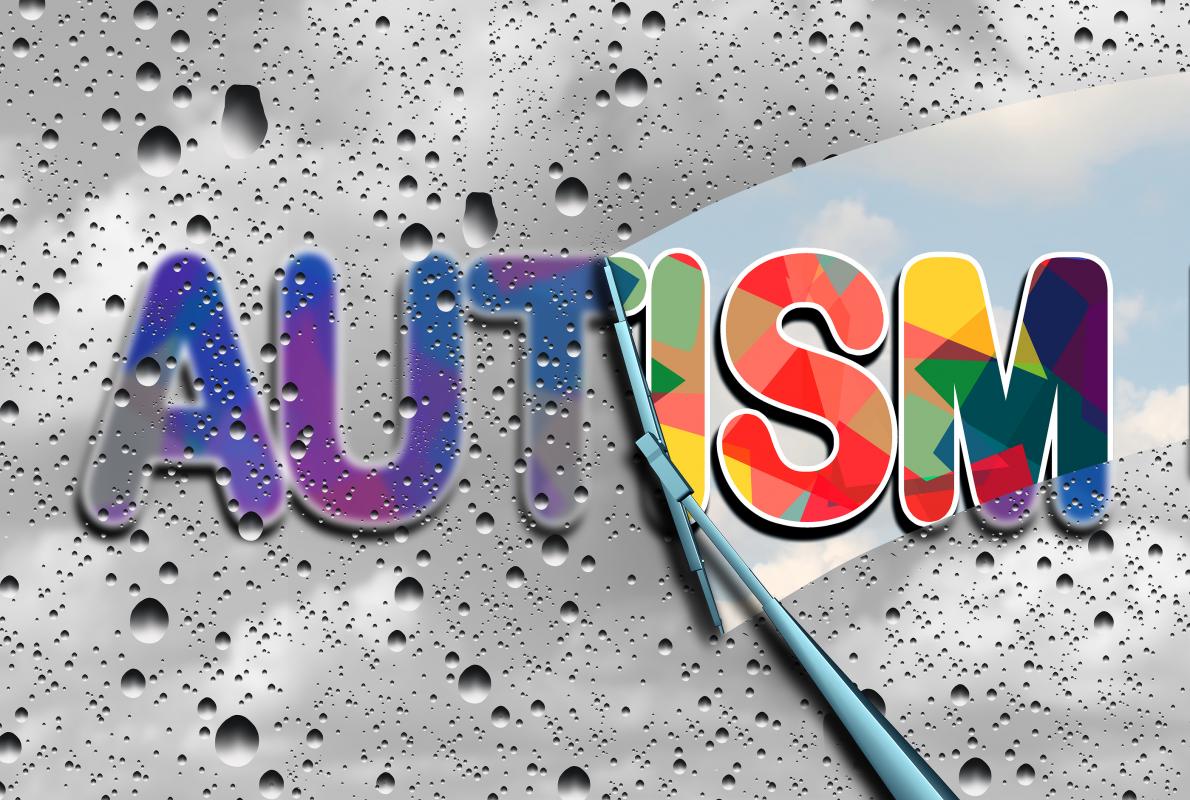 Autism Spectrum Disorder, or autism as it is commonly known, is a developmental disorder observed among children and adults alike. Since this is a developmental disorder, autism affects behavioral, cognitive, and communicative areas. It is a spectrum disorder, which means that it covers a wide range, and people falling in the spectrum will experience challenges and symptoms ranging from mild to severe. Discussion regarding autism has been most prevalent mostly in the western countries for a long time; however, the less developed regions of the world are also waking up to the issue, and people with the issue are widely being treated.

It is important to note that autism can affect every race, ethnicity, and gender. Like many other developmental disorders, ASD can also be difficult to diagnose, especially if it is mild and the child is too young. Many parents make the mistake of dismissing the challenges the child faces with speech and communication as ‘late blooming’, which, to be fair, is also quite common, harmless, and quite independent of autism spectrum disorder. Diagnosis is also challenged by the fact that the symptoms vary for different people. And, sadly, even today, many families tend to sweep the symptoms of disorder under the rug for fear of social judgment and tagging the child as ‘abnormal’.

The first signs usually show themselves by the time the child is 2 months old, and become fully visible within 2 years of birth. The family/ guardians need to look out for differences the child has from others who are not in the spectrum; namely, there will be differences in the way they interact with other children and adults, unusually late development in speech, and the inability to express themselves. Of course, as mentioned before, symptoms can range from almost unnoticeable to very obvious, and often takes a keen eye to be detected. Look out for the following:

Of course, symptoms include, but are certainly not limited to, the above mentioned.

The diagnosis of autism can indeed be very distressing for parents and guardians, but it is actually not the end of the world. With extensive therapy and special care, children with autism can grow up to live quite healthy and normal lives. The different kinds of therapy used for ASD are as follows:

Many more therapy models are used to assist people with ASD. Some medications and special diets may also be prescribed, and animal assistance is also being dabbled with. The degree of treatment depends entirely on the age and of the child and the severity of the symptoms.

It is best to acknowledge the fact that since autism spectrum disorder is a developmental disorder, it is not yet possible to be completely cured of the condition. However, it is eminently possible for people to be able to manage the condition better and better as they grow older, even though the symptoms will always be present. Like any other disorder, proper treatment and therapy can do wonders for people in the spectrum, even if the symptoms are severe.