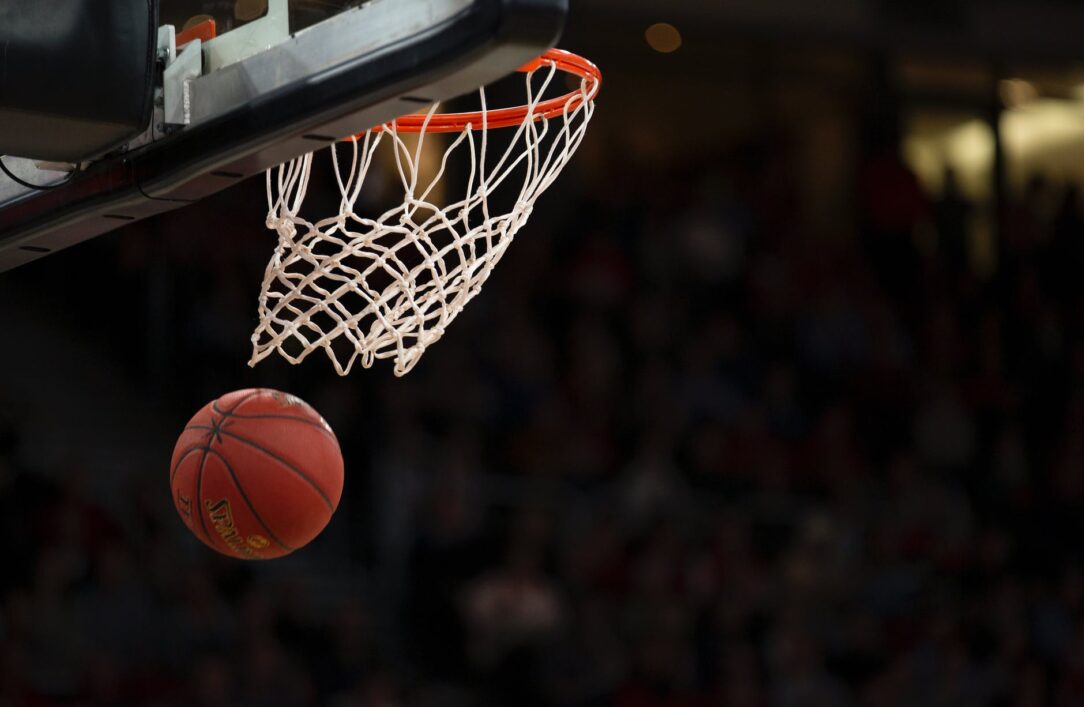 Basketball is one of the most popular and most played team games in the world. Almost everyone has played basketball at some point or the other in their lives- either as amateur sportsmen, in school, or as professional athletes. The game was invented in December 1891, by James Naismith, a physical education teacher of Springfield College in Massachusetts. He designed the game as an indoor sport, which is why school basketball courts are still built within four walls, which is usually not a feature of team sports requiring vigorous physical activity. The game was invented so that the students would have something to do in the frozen winters of Massachusetts when playing outdoors was no longer an option. The first rules were rudimentary, and the hoop was a peach basket attached to the top of a long pole.  The scores in the first-ever match of basketball were 1-0.

Since then, the popularity of this team game has only continued to increase. The game has become more complicated as new rules were introduced. The rules are petty simply in their basics: the team that wins will have scored higher points than the other, that is, would have been able to basket the ball more times. There are two hoops, one at each end of the court. The two competing teams are assigned aside and the hoop on that side, and the opposing team must attempt to score as many baskets as possible through the opponent’s hoop. Only one ball is used in the entire game by the two teams. There are 5 players on each team, with international games allowing up to 7 benchers. The players attempt to take the ball from the other team and pass it on to the ones most likely to score a basket.

Since basketball first entered the professional sports arena, there have been many changes. Initially, all players used to be white, thanks to the immense racial and ethnic discrimination practiced in the USA of the day. It was in 1947 that the first non-white player entered professional basketball. Since then, there have been many players off non white and mixed descents who have gone on to have won great victories for their teams. Some of the most well-known basketball players of all times are Michael Jordan, Kobe Bryant, Shaquille O’ Neal, Magic Johnson, Larry Bird, Charles Berkley, and Reggie Miller, to name a few.

Basketball is, like all other sports, more than just a game. For many, it is a way to relax. For many, it is an intense game of concentration and control and reflexes. For many others, it is the best way to bond with their parents and siblings. It may hold many meanings for many people across the world, but the raw energy and vitality of the game is sure to capture everyone.

Speech on Exercise
Speech on Football
To Top