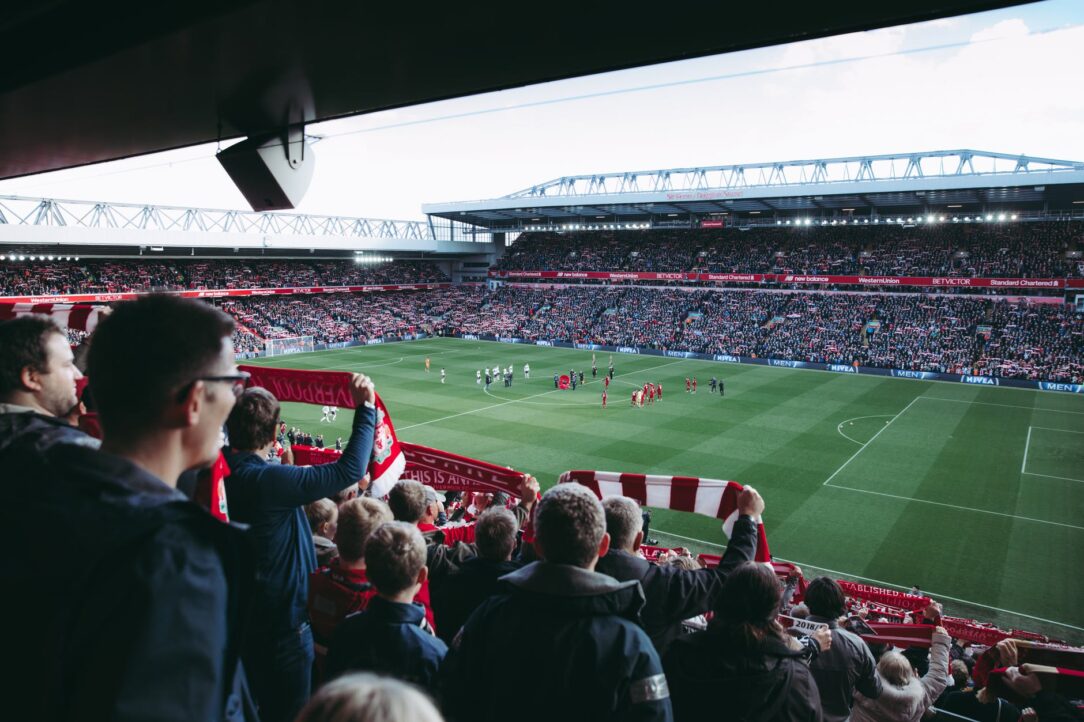 For the benefit of this speech, I refer to the game with the round ball as football. It is by far the most popular sport in the world with an estimated 4 billion fans. And ‘football’ is the name those fans mostly call the sport of the round ball. It is also sometimes referred to as soccer. The name soccer is said to have evolved from the slang term, ‘Sock it’ (kick it) which is still used in Britain today.

Football is a team sport, and one that is ubiquitous; it is entertaining to watch as well as to participate in the game. And like every other sport, football has had its own share of controversies over the years and it is also one home to some of the richest sporting clubs in the world. Today, football has a high standard of play at professional levels, which are governed by FIFA, a regulating body that regulates the sport, at all levels. However, there would be no professional level of football if it were not for the love of and participation in the amateur game.

The modern history of the world’s favorite game spans more than 100 years. It started in 1863 in England, when rugby football and association football split, following different courses, and the Football Association in England was formed as the sport’s first governing body. However, forms of football can be traced back to 5th century BC. People have enjoyed kicking inflated leather skin balls around for thousands of years. This game playing can be traced back to nations such as China, South America, Japan, and other nations.

This game evolved over the years resulting in more rules being formulated, with universal agreement. Finally, a league was formed where general rules and regulations were debated, argued before finally being adopted. While Football, as we know it today, is quite different from its early variants, with structured game formats, referees, specified schedules whereas most of the early variants had little or no rules. Even today some rules are continuously changing. Technology such as VAR has crept into the game. It allows replays to be shown to the referee so he or she may make a second opinion on important decisions.

Naturally, as with the most popular sport, football is not immune to violence and passions can run high as fans follow their local teams. There is often a minority who will resort to violence, and bad language. While it can be hard to equate violence with any sport, the fact remains that fans tend to view sports as a way to challenge others for superiority and sometimes a minority of the losing side will often feel aggrieved enough to start attacking others. Well, that seems to be one of the reasons why a few football matches end in riots, with most of them indulging in physical violence, wanton acts of damage, and even arson.

Some of the riots in the UK can be linked back to a football game where the audience needing a way to vent their frustration, and disappointment often decided to indulge in acts of arson and looting. But then again, this is one of the few games that have a massive following, with several hundred football clubs, spread across many nations. So to say that FIFA is a rich organization would be an understatement. But then again, FIFA is in charge of running the show, from organizing football matches between various clubs, countries as well as organizing the world cup. Hosting a professional football game can be an expensive affair – when you take into account the fact that the grounds have to be strictly maintained, with transportation and various other facilities being made available for the audience. To put it in perspective, Brazil had to spend nearly 15 billion USD for hosting the world cup. That’s something to think about right? At the least, it should make it apparent to us all that football games are bound to become more popular than ever before.

Speech on Father
Speech on Culture
To Top