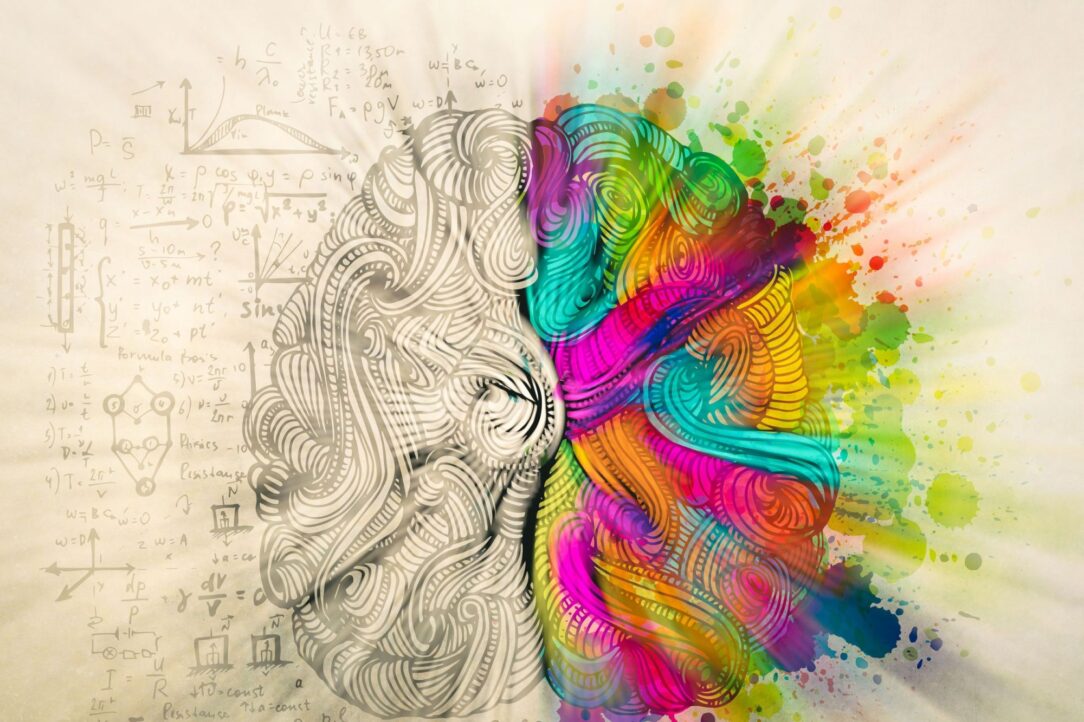 The endocrine system is responsible for regulating hormones. Typically, people associate hormones with functions such as reproduction and regulating temperature and metabolic function. However, it also has a close relationship with creativity.

How Does the Endocrine System Related to Creativity in Humans? 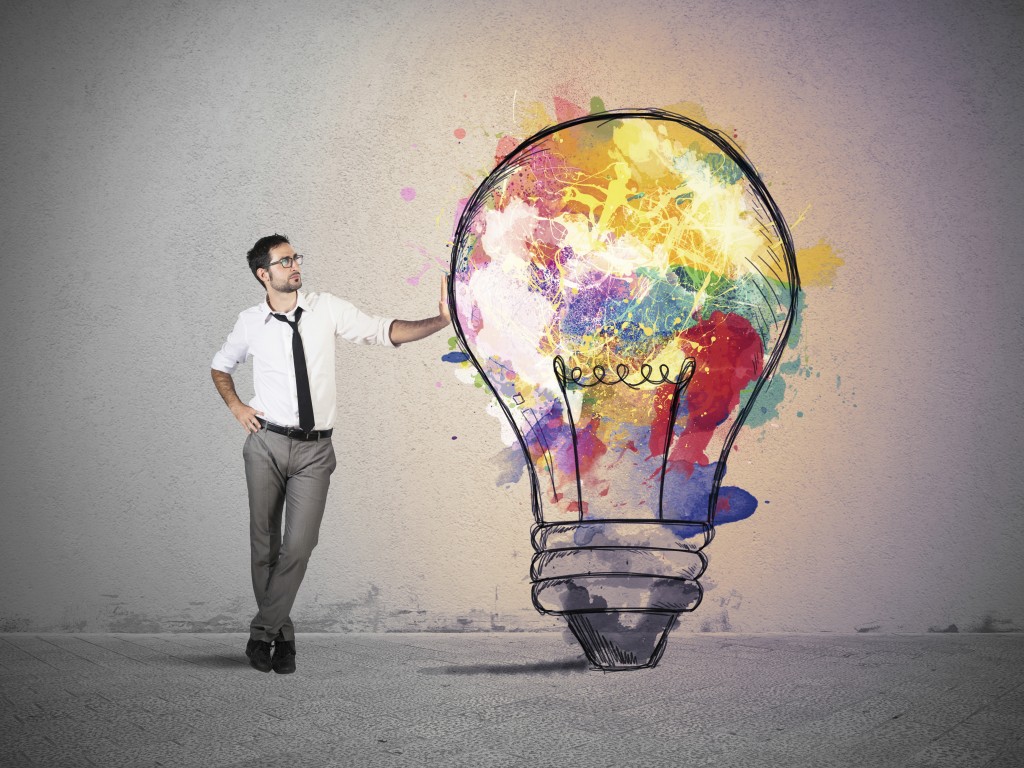 Creativity can come in two main forms: artistic expression and problem-solving. Artistic expression is usually emotion-driven, and the endocrine system is responsible for mood regulation. When in balance, hormones can help emotions stay in stable state. This can help people stay clear-minded when refining their art.

Meanwhile, hormones such as serotonin and dopamine lead to increased feelings of happiness, which can give people more energy and make them want to create something. In addition, the action of creating can affect the endocrine system. Participating in creative activities can increase the release of serotonin and dopamine in the brain, which has a positive effect on the endocrine system and can promote additional creativity.

Hormones that people typically associate with negative emotions have a more complicated relationship to creativity. Imbalances of hormones such as human growth hormone can increase the risk of depression. While some people use art as a mechanism to cope with sadness and depression, others feel more tired or hopeless and may have trouble being creative. Luckily, the release of serotonin and dopamine when a person can convince themselves to create something can start to reverse the negative impact of hormonal imbalances on the person’s mood.

An excess of cortisol, the stress hormone, can also make it more difficult to be creative. In some cases, cortisol can improve a person’s memory of emotional events, which they can later use for inspiration. However, it also pulls energy away from high-level cognitive functions such as art and channels it into fight-or-flight mechanisms. Again, creativity can help regulate cortisol imbalances since art relieves stress.

See also  The Future Role Of Radiology In Healthcare

Which Hormones Are the Most Important for Cognitive Function? 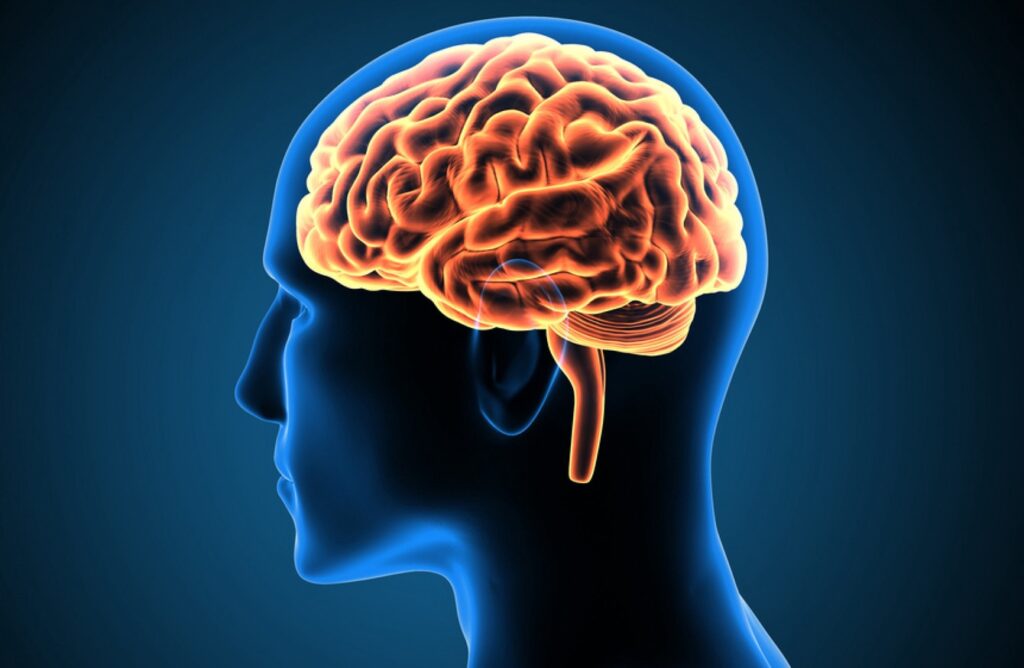 Just as the endocrine system is important for artistic creativity, it is also important for creative problem-solving and cognitive function. The sex hormones are especially important.

Estrogen serves many functions:
• It helps protect the brain and promotes brain cell creation.
• It helps with verbal cognitive skills such as language fluency and the ability to retain and learn from information transmitted verbally. This skill is especially useful for writers and actors.
• It improves fine motor skills, which are necessary to create art.

HGH and Testosterone are also very important.
• It helps with visuospatial ability, which has many practical uses in addition to being useful for three-dimensional art and proportional drawings.
• It increases the ability to problem-solve in a logical or mathematical way.
• It helps people remember the things they have seen, which can be a source of artistic inspiration.

Human growth hormone is also connected to thinking in that it is involved in adult brain functions such as learning, memory, locomotion, neuroprotection, and psychological behaviors. There are HGH receptions in several brain areas as well. In addition to the pituitary gland and liver being the primary areas of producing hormones like the growth hormone, the GH is one of two substances being identified within the brain.

Researchers have identified the growth hormone as a protector against several brain issues including traumatic brain injury and degenerative diseases, according to government studies.

Production of this crucial element starts slowing down at age 40 with adults losing up to 15 percent of HGH production every 10 years. That can cause a host of aging symptoms such as a loss of energy, loss of muscle mass, and a reduction of bone density. It can also cause a loss of creative thinking ability.

How Can Artists, Actors and Other Creative People Use Hormone Replacement Therapy? 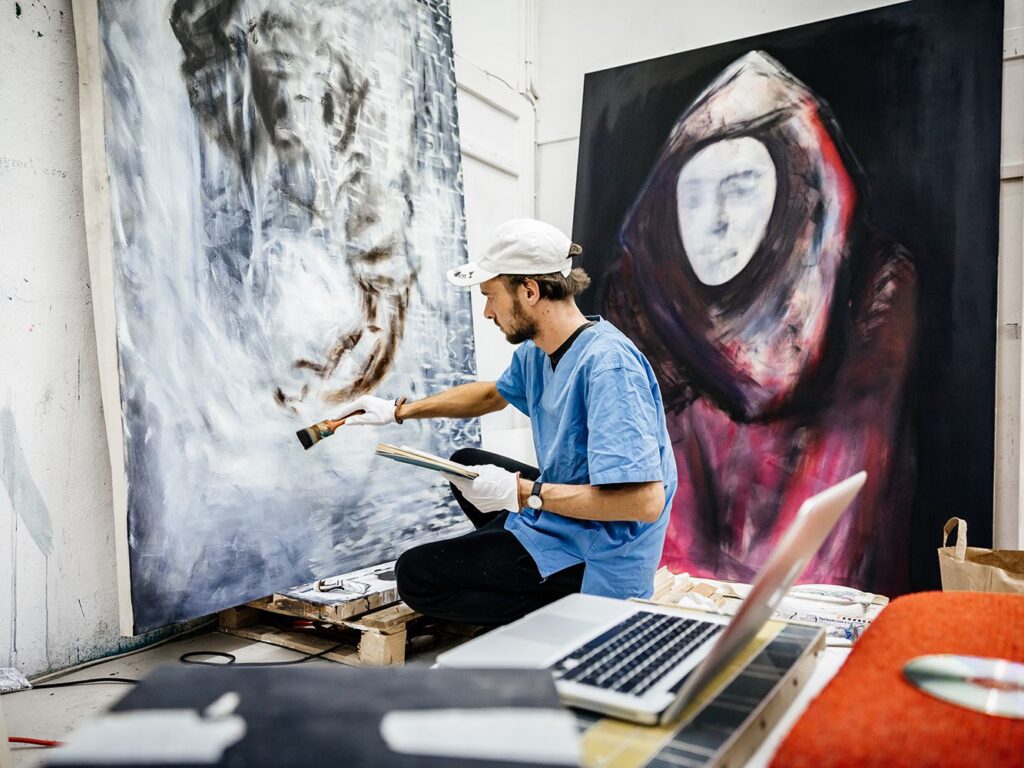 Artistic creativity does not come in just one form. It can be visual art, acting, writing and many other media. However, the effects of the endocrine system on creativity remains the same for artists no matter what their media of choice may be.

Growth hormone is important for creativity. After helping children grow, it helps the body repair cells, so it can help repair the brain. It also helps regulate metabolic function. An HGH imbalance can lead to low energy levels, depression and decreased cognitive function. Because of these problems, it can stunt self-expression and make it more difficult for artists to be creative and perform their best.

Human growth hormone replacement therapy can help artists with HGH deficiencies. HRT can re-regulate the endocrine system and reverse the effects of the deficiency. Then, creative people will be able to get back to their favorite forms of expression.

See also  What Is an Organic Baby Formula? 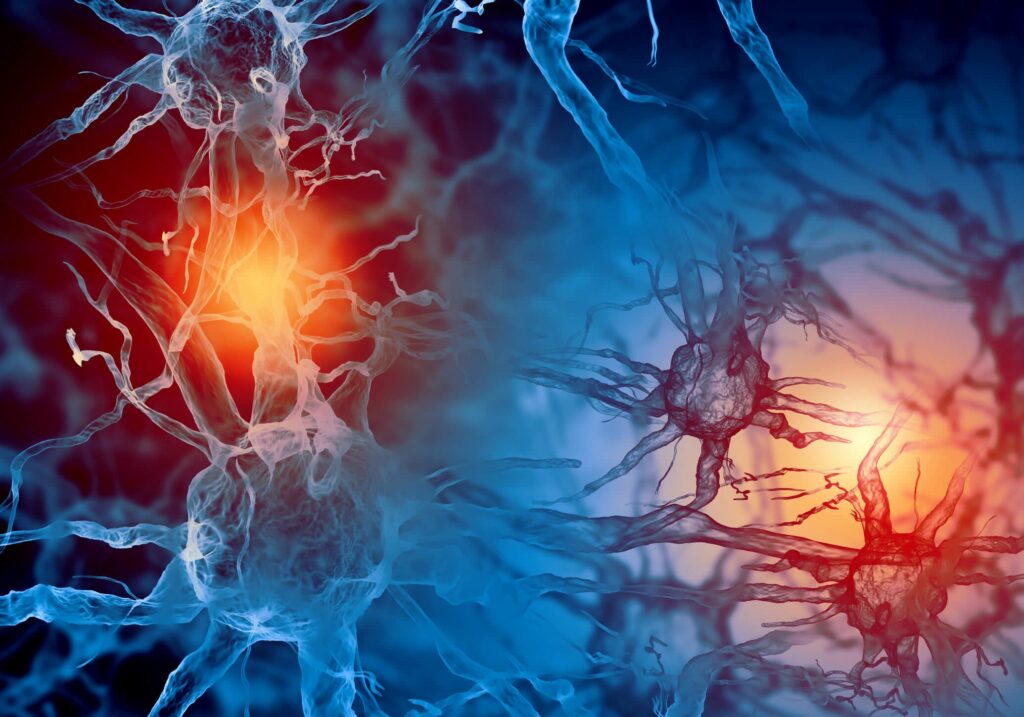