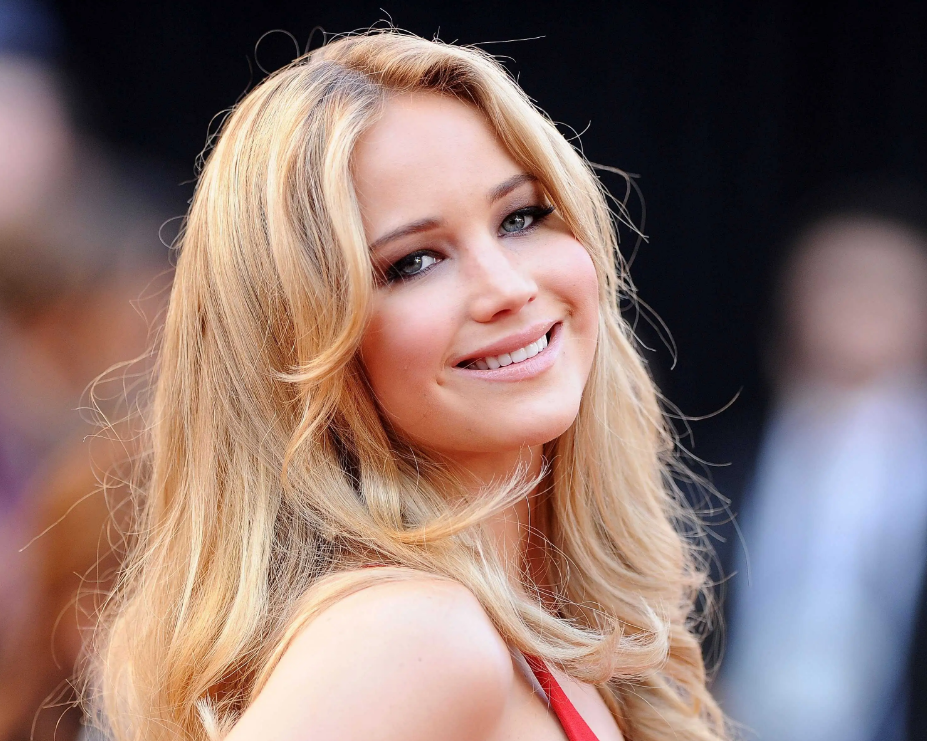 Your Self-Esteem is something that you have been developing all of your life and it can affect everything you do. The dictionary defines it as: ‘Pride in oneself; self-respect’. One thing that both attitude and self-esteem have in common is that that they both can be changed. Yes, you can improve your attitude and your self-esteem.

From a relationship with your parents, grandparents, friends, spouse, lover, to the creep that lives next door, even to improving your income. When your attitude and self-esteem are in a positive frame of mind, you can turn mountains into little bumps. You can make successful decisions with work, become healthier, have more friends, and even make more time for yourself, and it is all done through knowing and taking simple steps that soon become giant leaps forward.

Let’s Start with Conditioning as a child, how you were raised. Whether you had good parents, horrible parents, indifferent parents, or were raised by someone that was not a relative, you survived. You learned how to eat, talk, walk and read, and all the while you were forming perceptions of what the world was all about. In essence you lived in a box. The only way outside of the box was to learn more, see more, and do more. Each thing you saw, or did, created the “you” that you are now.

• were kind, you learned kindness

• gave into your every whim. Then you learned to get your way

• were mean, you learned to be mean, or decided not to be mean

• argue a lot. Your environment was one where arguing was normal.

• were critical, you learned to judge.

If the male figure in your life was dominating and the female caregiver in your life walked on eggshells to not upset the applecart, you learned to be careful and possibly to whisper so as to not make anyone angry. If you were yelled at as a child, the chances are you use yelling as a tool. This also can backfire on you. Did you know that if you grew up with lots of yelling, that if you find yourself in an environment where there is no yelling, you may very well do things in your new situation to create yelling and all subconsciously?

If your dad gave you the silent treatment, the chances are you use that punishment against those you love, or, you totally flip-flopped and did not do what you thought was wrong and made a vow to yourself – you would not be like that when you grew up.

As a child you learned to be scared of authority, or to defy authority. You learned to respect the law, or hate the law, or just abide by the law. You may have learned to put your seatbelt on at an early age, and it may be a habit. Your parents both may have smoked, so smoking is acceptable to you or every time you smell cigarette smoke it brings back bad memories when you were stuck in an environment that you had little control.

Your parents may have been very religious and you learned to be just like them or won’t go into a church, because it was pushed so hard down your throat you can’t even look at what it really is. Your parents may have been atheists and would not let you go to church. You learned fear of water, or respect of water. If your mother screamed every time she saw a spider, you may have ended up with a fear of small harmless creatures, or by watching her, you may have learned how to act hysterical over small things to get attention.

As we grew up, each of us learned what was “normal.” What was normal to us was what we were subjected to each day. Our perceptions of what life is and how “adults” behave became part of our center core where we could make decisions with the “facts” that we had on hand.

It’s all in perceptions and how you learned through living at home, from your schooling to social events to going to church and television. Children take in the world as a sponge absorbs water – fast. They watch, listen, and try things and then end up doing what they have learned.

This is conditioning. Sometimes, we need to wring out that sponge so we can put fresh water in. Many parents messed up, after all, they only had skills that they learned as they were growing up. Babies come out naked without any instructions. Some parents managed better than others, and some children never enjoyed decent parenting.

Many children get lots of spontaneous hugs, and others get parents who hardly ever hug. Some children are not allowed to show anger, or some were raised with the myth: Big Boys Don’t Cry. I like to liken children to weeds and flowers. A child that is nurtured such as a precious orchid where its environment was carefully cultivated, may die at the first sign of bad weather, while the scrappy weed defies the wind, rain, snow and flourishes.

“No one can make you feel inferior without your consent,” she hit the very essence of self-esteem. Self-Esteem is your image of yourself.

If you let others put you down, or believe others when they say things about you, then let it manifest into a negative feeling about yourself, you are allowing yourself to be governed by other people and what they believe to be true about you, or that you have allowed yourself to prove that you are what they think. The power within you is astounding. You just need to tap into changing your attitude when you catch yourself being negative. You can’t control the thoughts that pop into your head, but you sure in the heck can control what you do about those thoughts.

Related Items:Essay on Self Esteem, Self-Esteem, Speech on Self-Esteem

Speech on Global Warming
Speech on Importance of Sleep
To Top