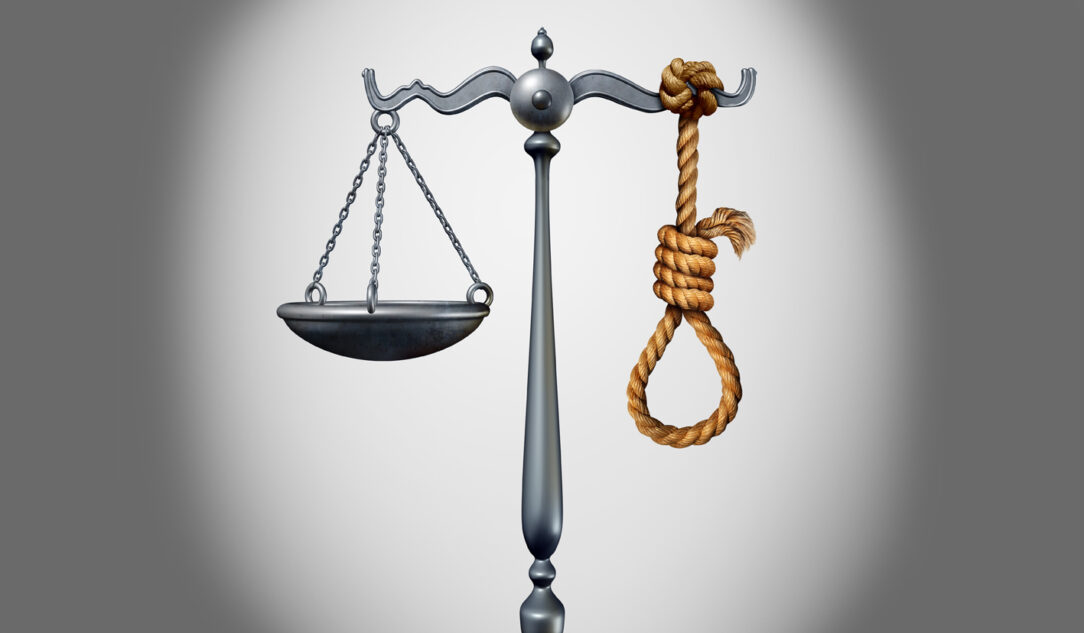 Death penalty, also known as capital punishment, is a practice that is sanctioned by the government where a person is put to death by the state as a punishment for a crime. The act of carrying out a death sentence is known as an execution. Capital crimes or capital offenses are punishable by death and it includes offenses such as murder, treason, genocide, espionage, war crimes, and crimes against humanity.

Fifty-six countries retain capital punishment but 103 countries have abolished it. It is a matter of active controversy in certain countries. The General Assembly of the United Nations has adopted non-binding resolutions in the years 2007, 2008, 2010, 2012, and 2014 calling for a global moratorium in executions and to abolish it eventually. Almost all the countries excluding China, India, United States and Indonesia have abolished capital punishment.

Pros of the Death Penalty

• Morality– Death penalty is reserved in the United States for the most heinous murders and brutal crimes. Capital punishment is a system that selects the worst for the worst.
• Constitutionality– Criminals that are sentenced to die for crimes they have committed ( like raping an 11-month-old baby) come before the court for nullifying the cruel and unjust judgment
• Deterrence– There are certain crimes that are so heinous that they deserve nothing, but death penalties. Studies of the death penalty have reached various conclusions but the majority of them track effects over many years and across states or counties find a deterrent effect.

Cons of the Death Penalty

• Morality– No country should accept the myth of capital punishment as it does not play any constructive role in the judiciary system. Bringing an end to the death penalty is hard but it will result in a healthier society.
• Constitutionality– Death penalty violates the constitution as it inflicts cruel and unusual punishments.
• Deterrence-There is no statistical evidence that the death penalty causes a reduction of homicide.
Almost all societies have executed criminals and political opponents. In some countries, sexual crimes like rape, incest, sodomy, and adultery carry capital punishment as do crimes such as blasphemy, witchcraft, Hudud crimes and apostasy in Islamic nations. The opinion on the death penalty varies from one county to another. Australia is a country where only 23 percent of the population supports the death penalty, however, a poll in the United States showed that as many as 60 per cent of the population supports death penalty.