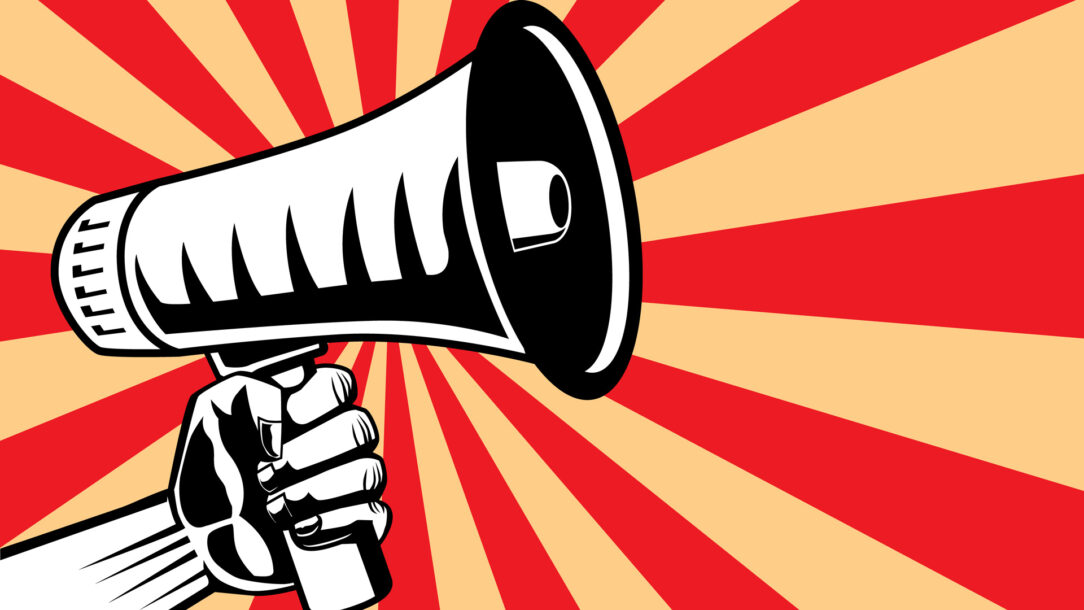 Dear Honored guests, the following is a speech on the important issue of propaganda. The Cambridge Dictionary defines propaganda as:

‘Information or ideas that are spread by an organized group or government to influence people’s opinions, esp. by not giving all the facts or by secretly emphasizing only one way of looking at the facts’

Propaganda should not be, then, confused with misinformation that is accidental, though can have the same consequences. It is the job of journalists of important broadcasters (which are seen to be impartial) to investigate history of all the facts on both sides of an argument so that misinformation is not bestowed on a nation.

The use of propaganda has especially, been prevalent during wartime to rouse a nation into backing the war effort.  Let’s explore propaganda used by military powers during World War 2: the infamous Joseph Goebbels became minister for public enlightenment and propaganda. His job was to show the Nazis in a good light and blame Jews for their financial burdens and sanctions  imposed after World War 1. History.com sates: ‘Goebbels forced Jewish artists, musicians, actors, directors and newspaper and magazine editors into unemployment, and staged a public burning of books that were considered ”un-German.”’

New art, films and books praised Hitler and his opinions. Goebbels organized huge political gatherings at which Hitler was presented as the savior of a new Germany. Using the new power of cinema, he famously exploited the new media. Goebbels placed movie cameras and microphones at key positions to accentuate Hitler’s image and messages.

Meanwhile in the United Kingdom, there were a variety of approaches to lift people for the war effort. A primary campaign used by the Ministry of Information was the ‘Anger Campaign’. The Anger Campaign aimed to bestow a shock that could wake the nation with what the MOI saw as a “dangerous complacency” with lines like, ‘The Hun is at the gate’, ‘He will rage and destroy, He will slaughter women and children’.

British broadcasters often used radio programs in Britain and overseas. The author of one such program, JB Priestly said of Nazi Germany,

“vast dark face with its broken promises and endless deceit, its swaggering Storm Troopers and dreaded Gestapo, its bloodstained basements”.

Stars of the time were also paid to lift spirits. Vera Lyn became the “Forces sweetheart”.  “Lili Marlene” was the most popular song of World War II with both German and British forces. Based on a German poem, the song was recorded in both English and German versions. The poem was set to music in 1938 and was a hit with troops in the Afrika Korps. The song was used throughout the war as a propaganda tool.

Russia is famous for it’s use of propaganda. The Soviet Union used Communist propaganda extensively based on the Marxist–Leninist ideology to promote the Communist Party way of thinking. Propaganda was one of the many ways the Soviet Union tried to control its citizens. For the sake of this talking point we will stick to Russia’s propaganda during the 2 nd World War to rouse it’s citizens into action. Propaganda published in Pravda denounced all Germans as bloodsuckers, killers and cannibals, and many popular programmes played up atrocity claims. Famous Russian writer, Illya Ehrenburg was a chief writer of propaganda. His article “Kill” published in 1942 became a widely publicized example of this campaign during the time German troops had advanced onto Russian soil.

Japan had been at war with China since 1937 and notwithstanding the bold and foolhardy attack on the USA in 1943 soon invaded large swathes of South East Asia. According to HistoryisnowMagazine, they had watched Germany’s Aryan superior race propaganda and thought they could impose the same propaganda on China and Asian countries. During World War II,  “Zero Hour,” an English language news and music program that was produced in Japan was beamed out over the Pacific straight to radios of American servicemen. The ladies who spoke had different styles of message and were all referred to as ‘Tokyo Rose’ While some of the women promised hate filled bombs others simply called Americans ‘bone heads’.

Modern-day, ‘peacetime’ propaganda has become much more sophisticated and is employed in many different fields by many different methods. Manipulating social media has become a major way for interest groups to influence vast audiences. In February 2020 a report from Brown University in the U.S. revealed a quarter of posts about climate change on Twitter were written by bots. Bots are computer programs that can masquerade as  real members of social media to post or send messages.

The research team analysed 6.5 million ‘tweets’ (posts) from the period of the time President Donald Trump’s June 2017 announcement that he was removing the United States from the Paris climate accord.

The report showed 25% of tweets on climate change were likely posted by bots. Most of those tweets accounted for denials of global warming or rejections scientists claims on the destruction of global warming.

According to experts Russia could have been using bots as far back as 2016 to influence American elections. Experts said in the U.S. Senate Select Committee on Intelligence’s first public Russia hearing said.

‘Russia had the means to influence key precincts in swing states with fake news-disseminating bots during the 2016 presidential election, and could still be disrupting American politics.

Expert witness, Clinton Watts, a senior fellow at the Center for Cyber and Homeland Security at The George Washington University, said

“Most of this influence came online,” and “without setting foot” in the U.S. he added, “When it comes to open-source threats, We miss what’s right in front of our nose.”
What is clear is that throughout modern history, propaganda has been with us and it’s important we identify propaganda in peace time and in war time, for what it is and the purposes behind it. Moreover, We should ask why a government bans the internet for long periods. What is it scared of people knowing?
If research by Brown University is correct about bots interfering with the environment debate credit goes to them for revealing political interference and the blameworthy should be brought to justice. If states are beginning to try to interfere with domestic and foreign social media, these platforms with their large wealth should be able to protect the public from propaganda.
In the war time words of British Posters: ‘Stay Alert.’

Speech on Character
Speech on ban Sweatshops
To Top