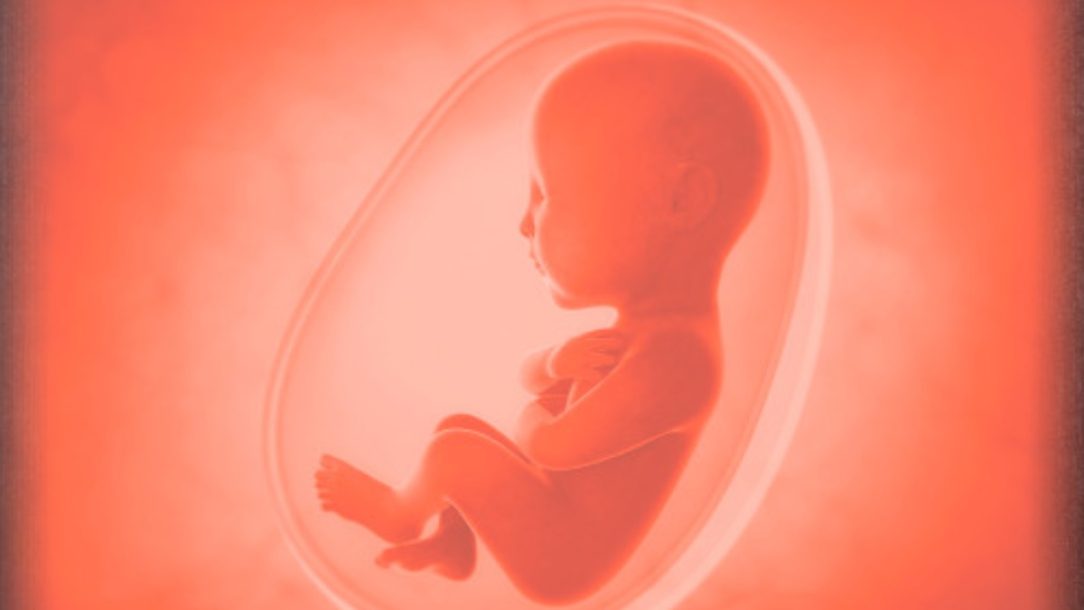 The question should abortion be legalized is one of the most contentious issues societies face today. In the majority of Latin countries abortion is illegal (the following speech covers issues suitable for children of 12 years up).

The world is divided into two camps regarding this topic; one believes no one should be allowed to choose whether someone else would live or not, while the rest believe that the decision lies entirely on the woman. Let us look at the groups and perspective of both these groups.

The American Convention on Human Rights, which in 2013 had 23 Latin American nations declare human life as commencing with conception. In Latin America, abortion is only legal in Cuba (1965) and Uruguay (2012). It is also legal in Mexico City and in the state of Oaxaca up to one and a half months of pregnancy.

According to AmnestyUSA.org Women, health care providers, and anyone who assists them face up to 14 years in prison and a ₤4,000 fine for violating laws. The exception to the law is if the girl or women’s life is threatened. However, there was a highly emotional 2018 referendum in Ireland. It was decided abortion would be permitted during the first twelve weeks of pregnancy, and later in cases where the pregnant woman’s life or health is at risk, or in the cases of a fatal fetal abnormality.

Why would those countries in particular be adverse to allowing abortion? The answer lies in their religious backgrounds. The previous countries I mentioned have deeply entrenched catholic beliefs. The view of the catholic church on abortion is unambiguous. According to The United States Conference of  Catholic Bishops,

“God loves each human life from the instant of his or her conception and entrusts this gift to the protection of a mother and father. Abortion ends the life of a child  and offends God.  It also deeply wounds the women and men involved.”

“The greatest destroyer of peace is abortion because if a mother can kill her own child, what is left for me to kill you and you to kill me? There is nothing between.

There seems to be no one hard line on abortion among Muslim states.  However, a predominantly conservative approach was found whereby 18 of 47 countries do not allow abortion under any circumstances besides saving the life of the pregnant woman. A good example of a typical Muslim country’s law on abortion is the Malaysian Penal Code (Amendment) Act 1989 (Act 727).

The US has differing laws on abortion pending on the state you reside in. Many of the states have a time limit prohibiting abortion after 24 weeks.  Alabama permits no abortions but allows exceptions if the woman’s life is threatened. There are no exceptions for incest or rape.

The woman’s decision is most important to some groups.

The group that believes that abortion should be legal call themselves the pro-choicers. According to them, since the mother brings life in this world, the decision whether to let her unborn child live or not should lie entirely on her. They insist the woman will be responsible for enuring that her child(ren) get(s) a good life. Therefore, she is in the best position to decide whether she would be able to give her children the best life.

The quality of life might be seriously compromised due to a number of factors, not least of which would be social and economic factors.

Most countries in the European Union allow abortion on demand during the first three months, with Sweden, the UK and the Netherlands having more extended time limits.

“I’m against abortion. On the other hand, I believe in a woman’s choice. Nancy Reagan

The issue of a compromised quality of life is relevant to some mothers.

Besides, in certain unfortunate cases, the child is diagnosed in the womb of a condition that would render them incapable of having a normal life. A congenital disorder, depending on the magnitude, can be devastating, giving the child a very short and very painful life. The onus of watching the child suffer would be borne by the mother, and it is certainly her decision to end her pregnancy and spare her unborn child the pain they would surely face later on.

“Some forms of motor neuron disease are genetically linked, but I have no indication that my kind is. No other member of my family has had it. But I would be in favour of abortion if there was a high risk. Stephen Hawking

However many pro disabled organizations oppose the concept of aborting a child because the child is disabled.

Risks associated with abortion are physical and psychological.

In certain remote but very probable cases, the woman might chose to terminate a pregnancy for no apparent reason except the fact they are not willing to bear a child. Some people may say this shows extreme irresponsibility, since there are multiple methods of preventing conception before it happens. Termination of a pregnancy is a potentially dangerous process, and can wreak havoc on the physical and psychological level in its wake.

The pro-lifers, the group that holds abortions to be evil under any circumstance, believes that no one should be allowed to decide whether to let a child live or not. For pro-lifers, the fetus should be considered a person, which makes willfully terminating a pregnancy tantamount to murder.  Pro-lifers cite, besides ethical reasons, the complications that are associated with abortions. In certain cases, severe health complications might arise, leading to the possibility of never being able to conceive again, and in certain extreme cases, even death.

The contentious issues of rape or abuse are raw to pro-choicers.

Pro-choicers claim pro-lifers do not take into consideration that the decision to terminate the pregnancy can be a life saving relief for the mother. If a child is the result of abuse or rape, forcing the mother to bring the child to term is unfair according to pro-choicers.the mother may experience suicidal feelings. If the mother is financially completely unable to support the child, it would be equally inhuman to give birth and subject the child to a life of neglect and poverty according to some pro-choicers.

The life of a child is an important – no one would disagree. It is important that we make the decision only after weighing all sides of the argument.

Speech on Relationships
Speech on Black Lives Matter
To Top