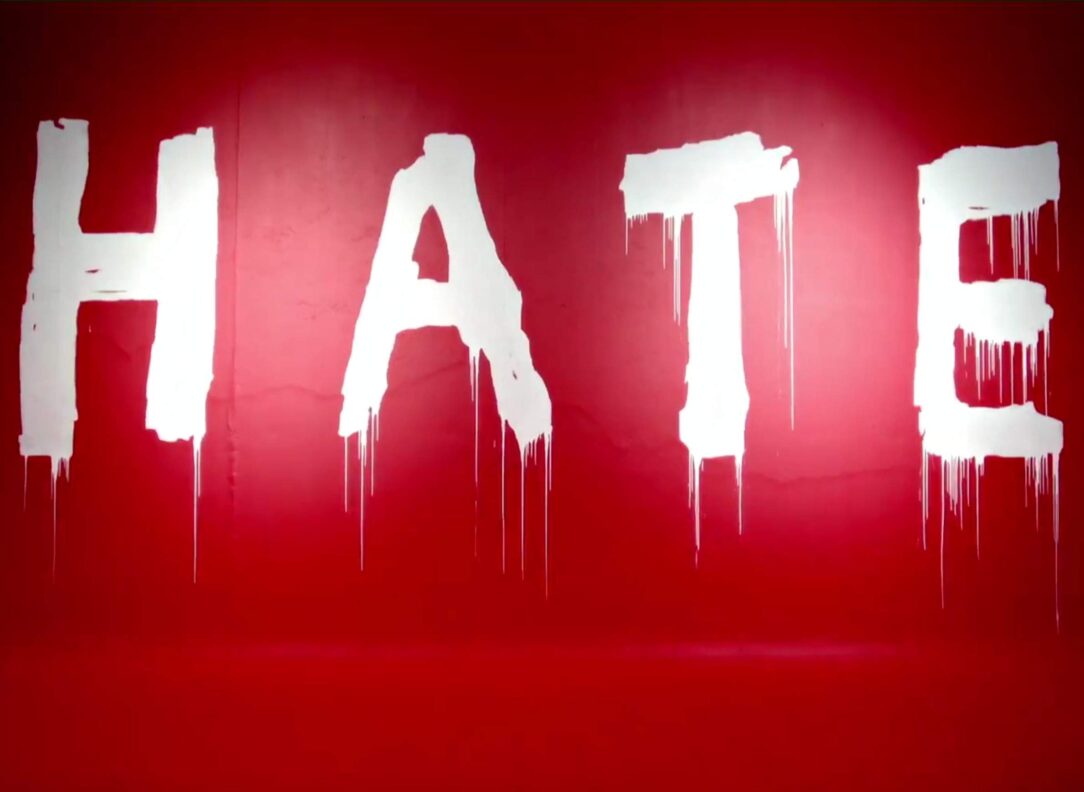 It is hard to encapsulate in a simple speech as to the pervasive nature of hate and the detrimental effects of the same, both on the self and on society as a whole. Man is a sociable animal, prone to emotive decisions, and quite passionate when required. That’s something we all take for granted and often miss out on the forest for the trees in the sense that we humans are much more than just base desires, and impulsive thought.

We have indeed come a long way since we first got down from trees and started walking upright on our two feet. We have seen glimpses of great innovativeness, creativity and our history is replete with evidence of the same – from the hanging gardens of Babylon to the Great Sphinx in Egypt. But we have also been capable of much worse and one of the worst things that we seem to capable of is our innate ability to hate and be hated alike. It seems that while we are indeed capable of greatness, we equally seem capable of delving into the worst of base desires that reside within us and bring it to the fore.

Hate is indeed personal and it can be a powerful emotional tool as well; there are many incidents that had occurred because one person bore a grudge against another or by extension, his own community. This hatred often festered and grew into a murderous rage which resulted in clashes and in certain cases, outright genocide. In fact, Hitler’s final solution was based on his undying hatred of all Jews rather than anything logical and to that end, he did achieve what he set out to do and in the process, destroyed one nation, bankrupted his own, and kick-started a devastating war whose effects resonate to this day. As you can see hatred can indeed push you down a dark road with no end in sight. Soon, the very hate you harbor towards someone will push you to make decisions that you would not have considered – in short, hate transforms you from a human being into something of a monster.

While one could argue that hate is but a normal emotion, part of our psyche and that we avoid our base emotions. But the point is not so much as preventing this negative emotion altogether but rather to prevent it from pushing you towards making some of the worst decisions in life. This is why it is important to confront your hatred towards another person or thing and to understand the root causes of the same. And you may also want to talk to a counselor regarding the same and learn to resolve it. But more importantly, you must prevent hatred from poisoning your every thought or action. As long as you are able to deal with any hate you harbor, and resolve the same in a rational manner then you should be fine. The fact remains that all of us, saints alike, cannot abide by one person or the other for one reason or another and what sets us apart from a monster is how we deal with this negative emotion called hate, no more, no less.

Speech on Poverty
Speech on Artificial Intelligence
To Top