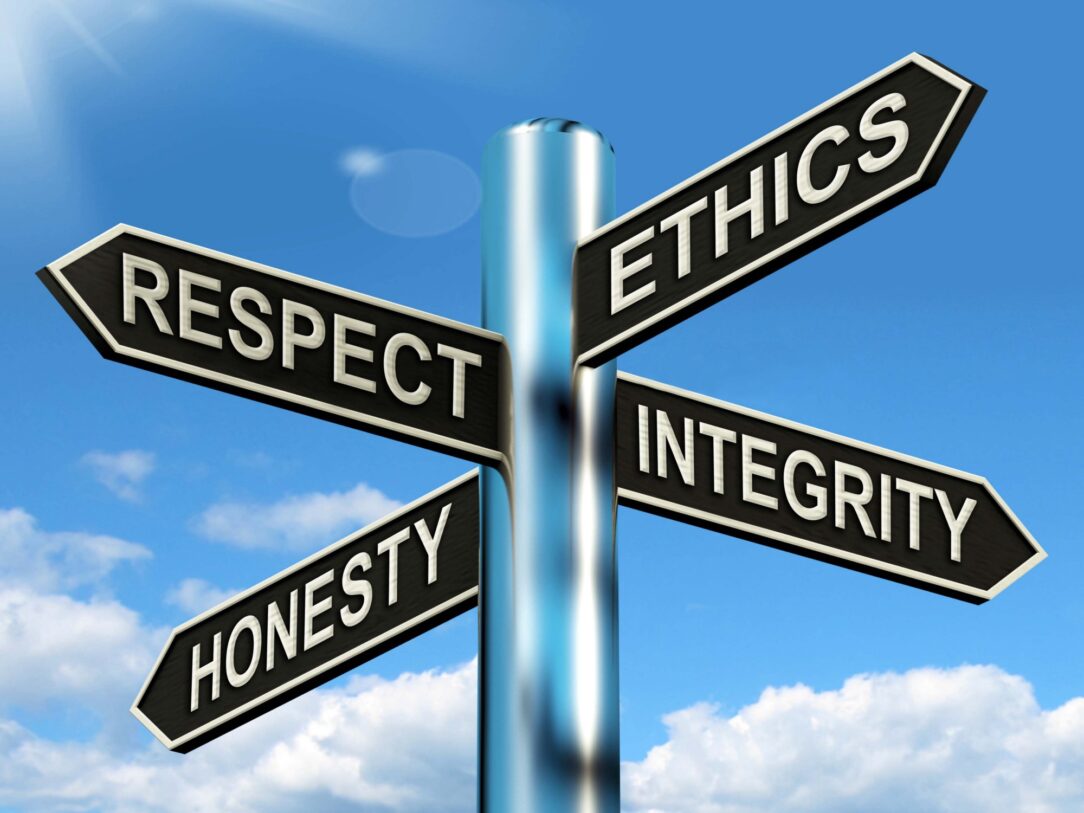 Honesty is indeed a rare quality these days, for you can take anything from the daily news that’s cranked out on the various media channels to people you come across in the street- everyone has an agenda and an ax to grind. For example, take today’s newspaper and you will see that most of the news that’s being generated has a decided political slant and as a result, the stories are customized to favor one group over another. While that may not be outright lying, the fact remains that’s not being honest either and as for journalistic ethics, that seems to have gone MIA a long, long while back.

That is what the 4th estate has transformed into today, a beacon of lies, insinuations, and allegations. But the difference is not that much when it comes to the real people on the street, it is almost as if the whole world had an extremely short run-in with honesty and decided to boycott the same for survival.

What is honesty? Well, when you are honest about something and manage to overcome your own innate weakness, you feel a sense of self-gratification and feel like patting yourself on the back. To be honest to a fault is indeed rare and even more so, in these times. The fact remains that the world around us is not an idealized world, but one that seeks to be brash, and is extremely cynical about anything and everyone. Given this, you can imagine why it would indeed make a welcome change to communicate with someone who is honest with others and with themselves. The whole point of being honest is not just to communicate your thoughts without bias or anything but rather to be honest with yourself. Most people prefer the former to the later; being honest with yourself is never easy since it often means that you would have to take a cold, hard look at yourself and chances are that you may not like what you see.

See also  Essay on Save the Trees

In fact, one of the reasons for some of the violent crime that takes place today can be attributed to the fact that most of these criminals were not taught the basic values and the importance of being honest, at the right age. As a result, these people lie, cheat, connive, and commit crimes for personal gratification. This is why it is important you impart to your kids the value of honesty and why it is important, to be honest, all the time. The value of such lessons would be priceless as it can help modify their behavior for the rest of their lives and in the process, help transform them into better people, the sort that our society would look up to. Honesty is indeed a rare commodity and the price for not being honest enough can indeed be too steep. You may find it hard to change overnight so a few small steps a day should be more than enough. But remember, the first thing you need to do is to be honest with yourself, sans any frills.

Speech on Xenophobia
Speech on War
To Top