Over the last several decades, entertainment, in general, has gone through numerous changes. As technology improved and as people became more inclusive and tolerable, all sorts of entertainment branches came and went. In the contemporary world of social media and video material at every corner, it is easy for anyone to find exactly what they are looking for in terms of fun. Whether it is movies and TV shows on subscription services, free video games, live streaming, or daily online content uploads, there will never again be a drought of things to watch.

In such a climate, one of the most important branches of entertainment, in general, has also increased and become much more popular than it used to be. That is the adult entertainment industry, also referred to as simply adult industry or sex industry. These blanket terms are used for a wide variety of sub-industries that range from professionally made videos to toys. The famous phrase “Sex sells” is taken to a whole different level where there is no room for sensitivity, taboos, controversies, or any other constraints that would ruin the fun and disallow people to enjoy what they like.

While there will always be naysayers and those who believe it should not exist, adult entertainment has no plans to stop nor is it looking back to its less successful past. In the modern age where there are social media platforms where users share adult content and allow fans to subscribe to their profiles, there can be no going back, only forward. This is why we need to take a moment and examine how large the adult entertainment industry actually is right now. Keep reading to learn more and be sure to visit here for similarly interesting topics and subjects.

Fast forward to the 2022, it seems that professional movies are giving more and more ground to amateur content, which is amateur only by the industry standards. Adult websites have more amateur content than ever, and studio movies pale in numbers when compared to videos of ordinary people who like the idea of filming themselves, putting it online, and making money off of it. It is difficult to estimate the revenue the industry makes as well as the number of movies made. According to some sources, the porn industry makes more than 13,000 films per year which gives them as much as $15 billion annual profit. This would mean that they earn more than the NBA, NFL, and MLB combined, which is staggering. 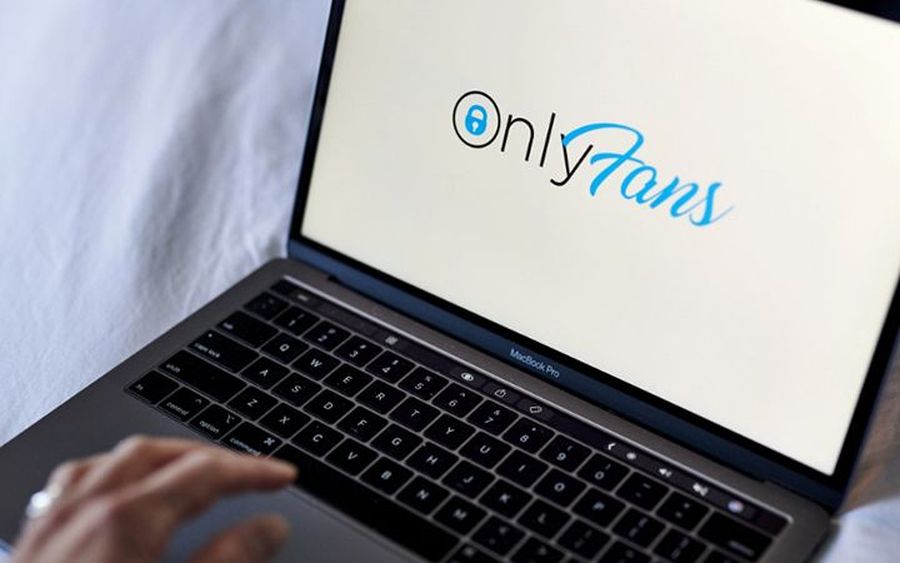 With the introduction of the popular platform OnlyFans, users now have a social media type platform where they can charge their subscribers (fans) monthly to view their images and videos. It goes without saying that everything posted there is of sexual nature and very pornographic. The platform enjoys huge success and numerous porn stars, as well as common people, opened accounts to earn extra apart from their usual work. While anyone can use it to promote their skills and expertise like fitness experts, musicians, and all sorts of creators, the platform is mostly famous for adult content and the majority of its 2 million content creators share delicate videos and pictures with the 130 million registered users. Tim Stokely is the founder and CEO. He founded the subscription service in 2016. The company charges a steep 20% fee for every transaction the users make.

Other popular social media platforms, mainly Instagram, TikTok, and Reddit, are also frequently used to share near-pornographic content. Content creators use provocative content to increase their fan and follower bases and earn a lot from sponsorships and exposure along the way. Every platform has certain regulations and rules but the users always find ways to test the algorithms and prevent their profiles from being banned. For example, you are not allowed to post genitalia and female nipples on Instagram, but fully naked photos from the back are allowed. In addition, full-frontal nudity can still be posted by covering the genitalia and nipples with small emojis and other editing tools. That is not fooling anybody, but the platform does not ban it and the adult industry grows.