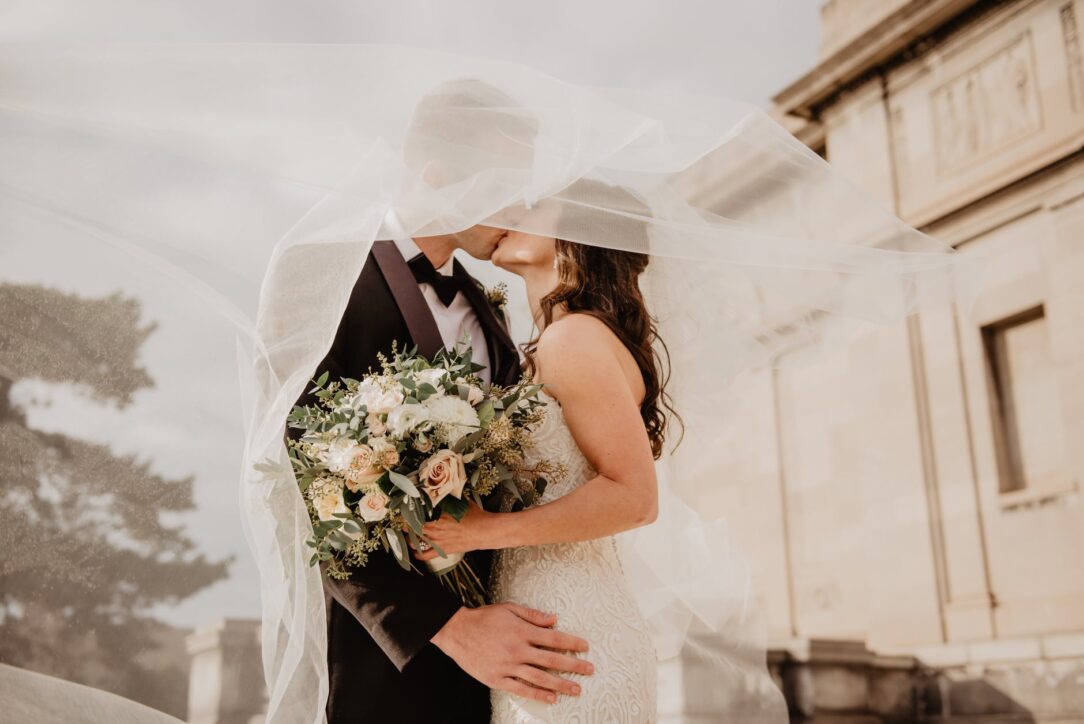 The concept of marriage is not a new one or for that matter one that was in existence for the last two thousand years; in fact, the Rig Veda lays out the groundwork for formalized union between man and woman and that scripture is over 6000 years old. That should tell you that marriage as a bond between couples has long been in existence and would continue to do so for some time to come. But that brings us to the question, is marriage still necessary today?

Earlier on, one of the strong reasons for marriage was the fact that the man would provide for the woman and that she can concentrate on household management and look after the family. Those reasons no longer hold true as women are empowered and treated on par with their male counterparts; women today are equally and if not more qualified than some of their male counterparts and as a reason, some of the women have become the main wage earner in families worldwide. This negates one of the basic reasons for marriage so does that mean that marriage as a concept, a way of life no longer holds any value today?

On the contrary, with either one or both of the couple working, the reason for marriage as an institution has only strengthened and not weakened. Simply put, marriage has a lot more going for it than just the concept of security; a marriage provides essential companionship, one that both men and women need, as they age. This is why marriage deserves the sanctity that is afforded to it unlike other forms of relationship for the simple reason it formalizes the concept of “being for the other person, no matter what’. While there are many who may argue that marriage is a concept that is engineered by marketing and associated industries the fact remains that marriage is indeed an ancient tradition and custom, and one that we as a society stand to benefit from.

Granted, given the pressures that most couples face today, most just give up and go for divorce; that is sad indeed but this does not mean that marriage as an institution is dead. Irrespective of the fact that several couples do face irreconcilable differences, and often cite the same in their divorce proceedings, it was recently discovered that most of these divorcees are still in favor of marriage as an institution. That is telling indeed, after all, it is this institution that gave rise to family identity and helped create one of the enduring relationships’ that most of us would ever encounter in the course of our lives. Of course, to remain a bachelor may hold its own allure – after all, you would not have to justify your actions to your better half all the time. Jokes aside, it is this companionship that helps provide us with the extra motivation we need to better ourselves as a society and why marriage is part of our cultural mores and our ethos today.

Speech on Myself
Speech on Stereotypes
To Top