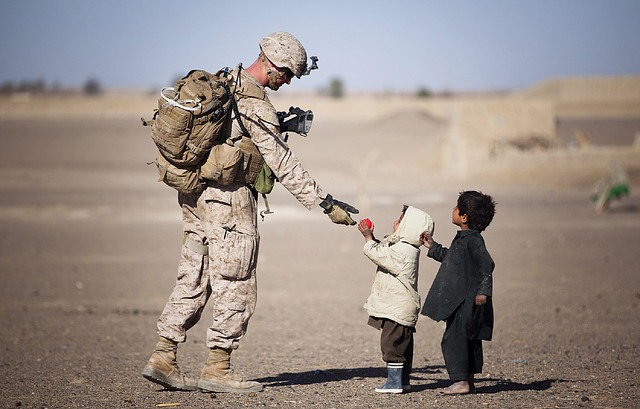 When it comes to the question of our humanity, the jury has been out for the count and with good reason; as a term, it is described as being human, refers to human beings collectively or the act of valuing human life and being benevolent. One of the reasons why humanity is hard to define these days is mainly on account of our actions over the past several decades. We often live under the impression that we have this inbuilt humanity that gives credence to our actions and that under the right circumstances, even the hard decisions we take, are ‘humane’ enough because our built-in monitor says so. As a result, some of the worst atrocities had been committed to our species that begs the question as to whether our humanity is flawed. 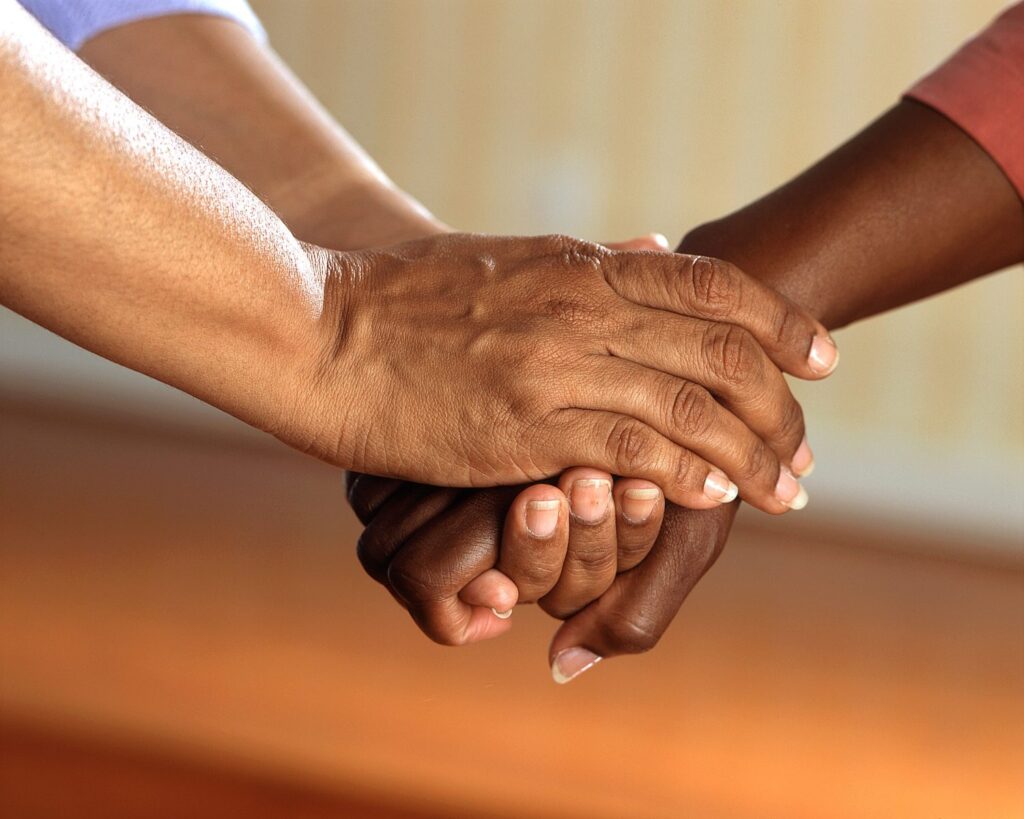 While it should be obvious even to the youngest among us, the acts we take define us and in a sense, humanity as a term had indeed taken a hit over the last few decades. Of course, in the course of our history several monarchs, prime ministers, and other leaders had taken several ‘hard’ decisions which caused countless suffering and misfortune to others, it was not their humanity that pushed them to take such actions but rather the absence of any that resulted in them making these decisions.

Nazism is but the perfect example of the same; while on one hand, it is understandable that a nation that felt cheated and humiliated after the terms of agreement post-world war I would want to support their domestic leader and in this case Hitler as he infuses them with a sense of nationalism and resurgence of Germany as a powerful nation. But what many would find hard to accept is that most of the population in Germany did not lift a finger to help the Jews and other communities as Hitler carried out the final solution. In fact, when Auschwitz was finally liberated at the end of the war, the residents of the nearby population was taken around the camp to view the extremes of human behavior that left them shocked along with the rest of the population. It is incidents like this that make us question our very humanity.

It is not just the extremes of human behavior and the resultant actions but also the fact that we often find it easier to ignore some of the worst excesses of human behavior because we prefer to shut our eyes to the truth. The worst part about our humanity is that it is malleable, and one that we can reason with and conform to suit our behavior. Given such incidences including the ones that took place recently in Syria, where Bashir used chemical weapons on his own people, which makes us question the very notion of humanity. Well, humanity is a real personality trait and this may differ from one person to another depending on their make-up, it Is nevertheless something that can easily be modified to suit our actions and decisions. This is what we should not let happen for if we keep changing the goal post to suit our actions, then our ‘humanity’ is soon going to go amiss, and then, there wouldn’t be much to differentiate us from animals.

Speech on Encouragement
Speech on Youth Day
To Top