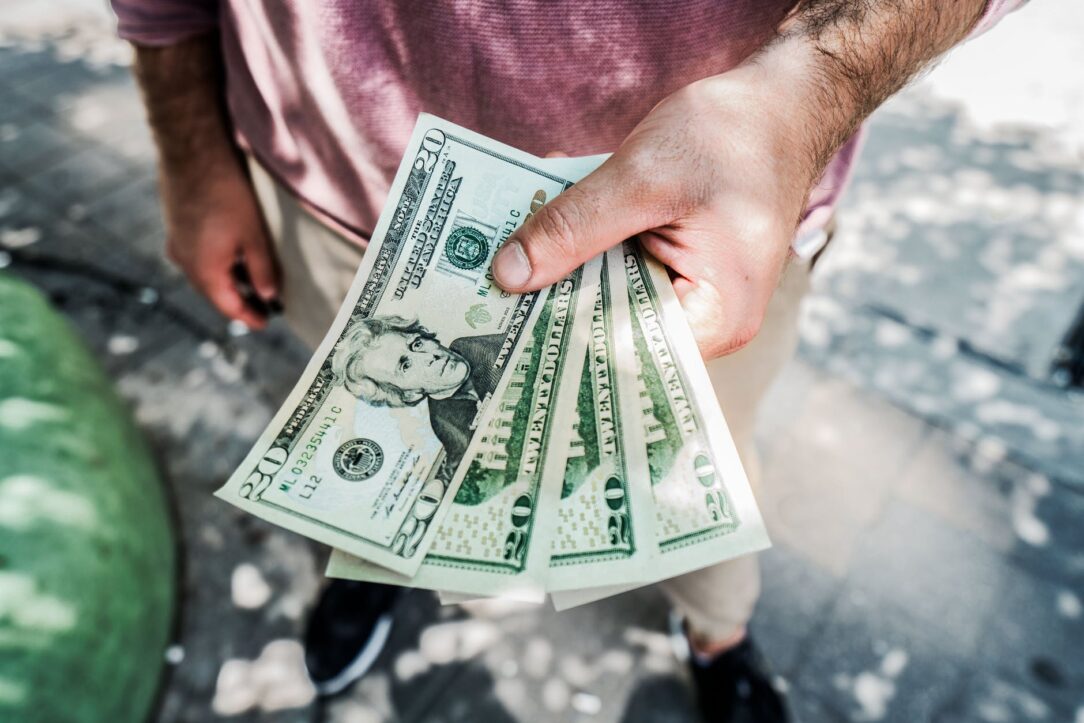 There’s the quaint lyric about money making the world move on its axis and in all honesty, it is true. As a society, we operate on the basis of the barter system where we are required to pay in exchange for services of one kind or another and the payment would be in terms of money. But the interesting part about money which replaced the ancient barter system is that it had indeed evolved over the years from being unwieldy metal coins to paper over the course of the last few millennia.

In fact, from the evidence that we can make out, it seems that the earliest evidence of the financial transactions, took place in ancient Babylonia, around 18th century BC. It was also around this time that a formalized banking system evolved which only goes to show you that everyone was keen to make money off others even back then. Recent archaeological discoveries including cuneiform tablets pointed out the same and that these ancient banking customs were pretty prevalent with all ancient societies.

So to say that money plays an important role in our society would indeed be an understatement in more ways than one. In fact, today while many consider the US to be one of the richest nations in the world the fact is that it is also one of the most indebted nations as well with the national debt hitting astronomical levels. This is why we cannot print as many notes as we would like, for the resulting inflation would cause nationwide chaos as the value of the money plummets. Sounds confusing, right? That’s a given, so let me explain – say you have a national debt of 1 trillion USD and you would like to print more of your money to help take care of the same. The premise sounds simple enough but as you print more money and reboot the same into circulation, people are going to end up with more cash resulting in sharp inflation. Such careless moves by various central banks had resulted in runaway inflation in various countries, including Venezuela where the current inflation is 1500%. Staggering, right? This is why central banks, the world over monitor all inflationary trends closely and often stagger rates to control and regulate the same. As to whether they are effective at doing so still remains open to question.

So If you were cribbing over the fact that your local groceries have increased in price since yesterday, you may want to thank your lucky stars that you are not currently residing in Venezuela.  Just take your money out of your pocket, glance at the design and you will see that apart from its currency value, most nations have started to use the same as an ad board – either to tell others about their nation, or their rich history and some have even gone to the extent of incorporating occult symbols into it. Well, one thing that we can all agree on is that money is never boring and we just cannot have enough of the same.

Speech on Drunk Driving
Speech on Child Labor
To Top